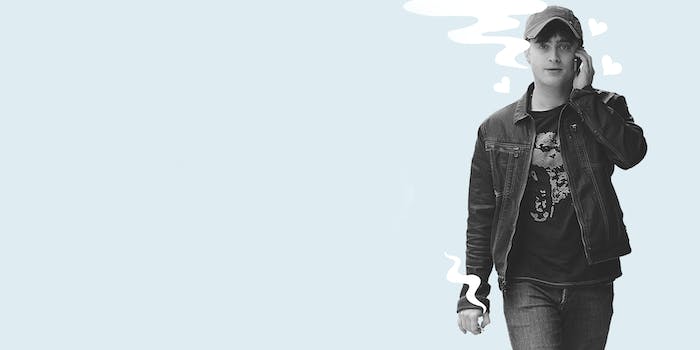 No one wants to remember Harry Potter as the Boy Who Lived to Die of Lung Cancer.

Millions of fans around the world refer to themselves as the “Harry Potter Generation,” but no one bears the legacy of the Boy Who Lived moreso than Daniel Radcliffe himself. But Radcliffe is also a longtime smoker, which doesn’t exactly gel with the whole kid-friendly hero mien. Now a crowdsourced Internet campaign in Sweden is calling on fans to urge this poster boy for wholesome living to kick the habit.

A Non Smoking Generation is a Swedish campaign to discourage teen smoking. They’ve got their eye on Radcliffe, who told the Guardian in August that smoking was his last remaining vice.

The group’s solution? “Peer Pressure,” a website and campaign that allows Harry Potter fans to send messages to Daniel Radcliffe telling him why he should stop smoking. 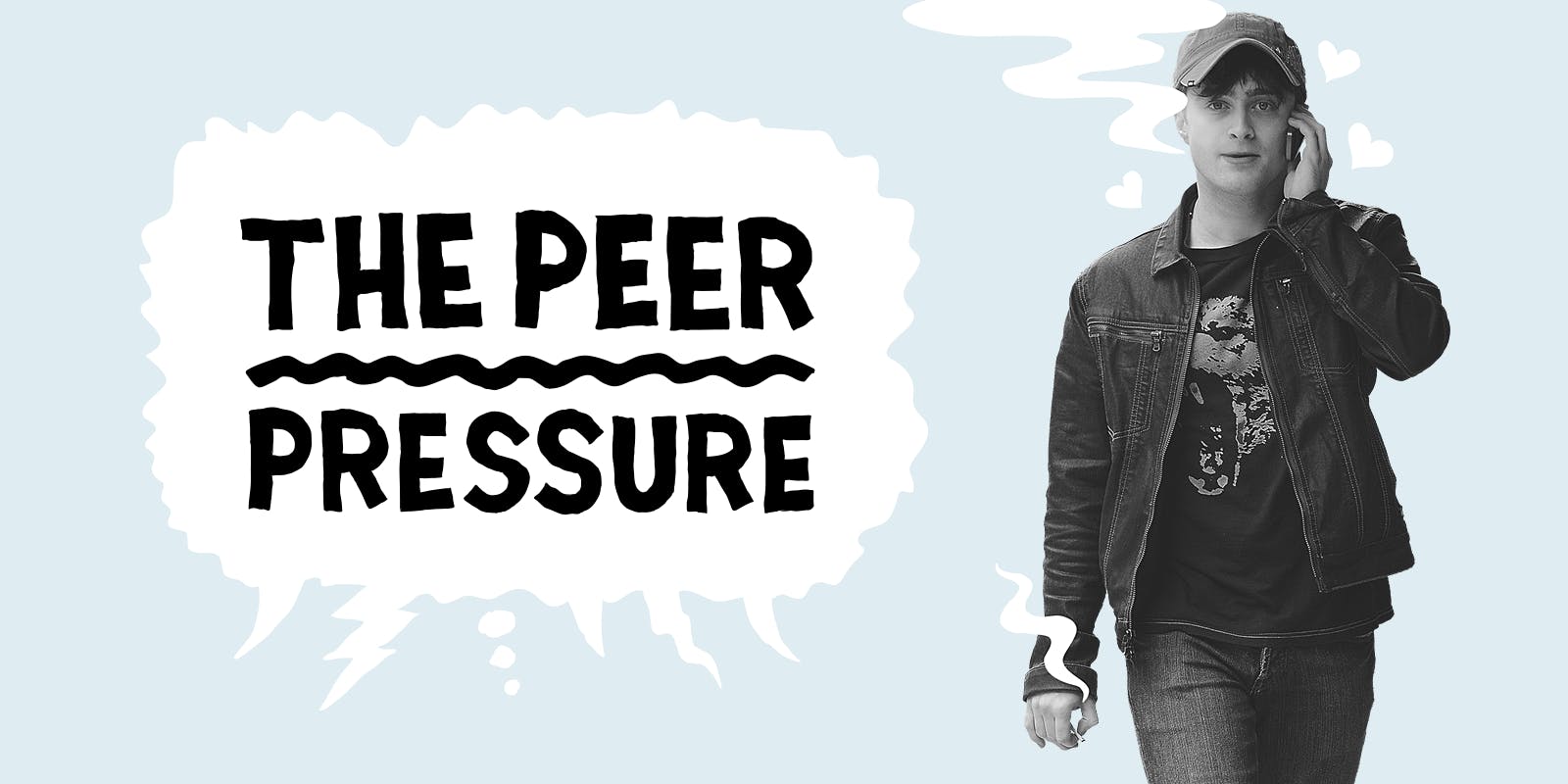 Encouraging fans to “join the peer pressure,” the group writes:

Daniel Radcliffe is one individual, and we’re thousands. Together, we have the opportunity to point him towards the right direction. Join in and peer pressure him to quit smoking – all you need is a good, personal motivation telling Daniel why you’d like to see him without the cigarette from now on. Remember to keep a positive attitude, for best results.

The campaign notes that after six days, the letters will all be passed along to Radcliffe. So far, only about 200 people have written in.

Clearly the idea here is that positive peer pressure might help DanRad do the right thing. Visitors to the website have the option to create their own peer pressure campaigns for other friends or family members. They also have the option of just tweeting a standard message at their baffled friends, like so:

While the idea of crowdsourced online interventions is an intriguing one, we’re not sure this kind of tactic doesn’t cross the line into “annoyingly passive-aggressive.” But as the campaign noted in a press release, the object is motivated by research:

Peer pressure is usually about the social pressures amongst young people. The phenomenon has always been one of the most crucial factors that contribute to smoking debuts. A new survey show 9 out of 10 young Swedes believe that peer pressure makes them do things that normally wouldn’t – like smoking the first cigarette.

This isn’t the first time the organization has enlisted the Internet to help with its unorthodox methods. Last year, it built a “fear clinic” inside a Minecraft server as a way of reminding smoking players what they might look forward to in their later years if they didn’t kick the habit.

As for us, we say: DanRad is an equality-supporting feminist who doesn’t drink or do drugs, gives to at least 20 charities, always makes time for small children, and doesn’t even Google himself. He may not actually be Harry Potter, but he’s already as close to sainthood as major superstardom will allow him to get.

Surely he shouldn’t smoke, but we won’t hold his single solitary vice against him.

Photo via A Non Smoking Generation; Remix by Aja Romano