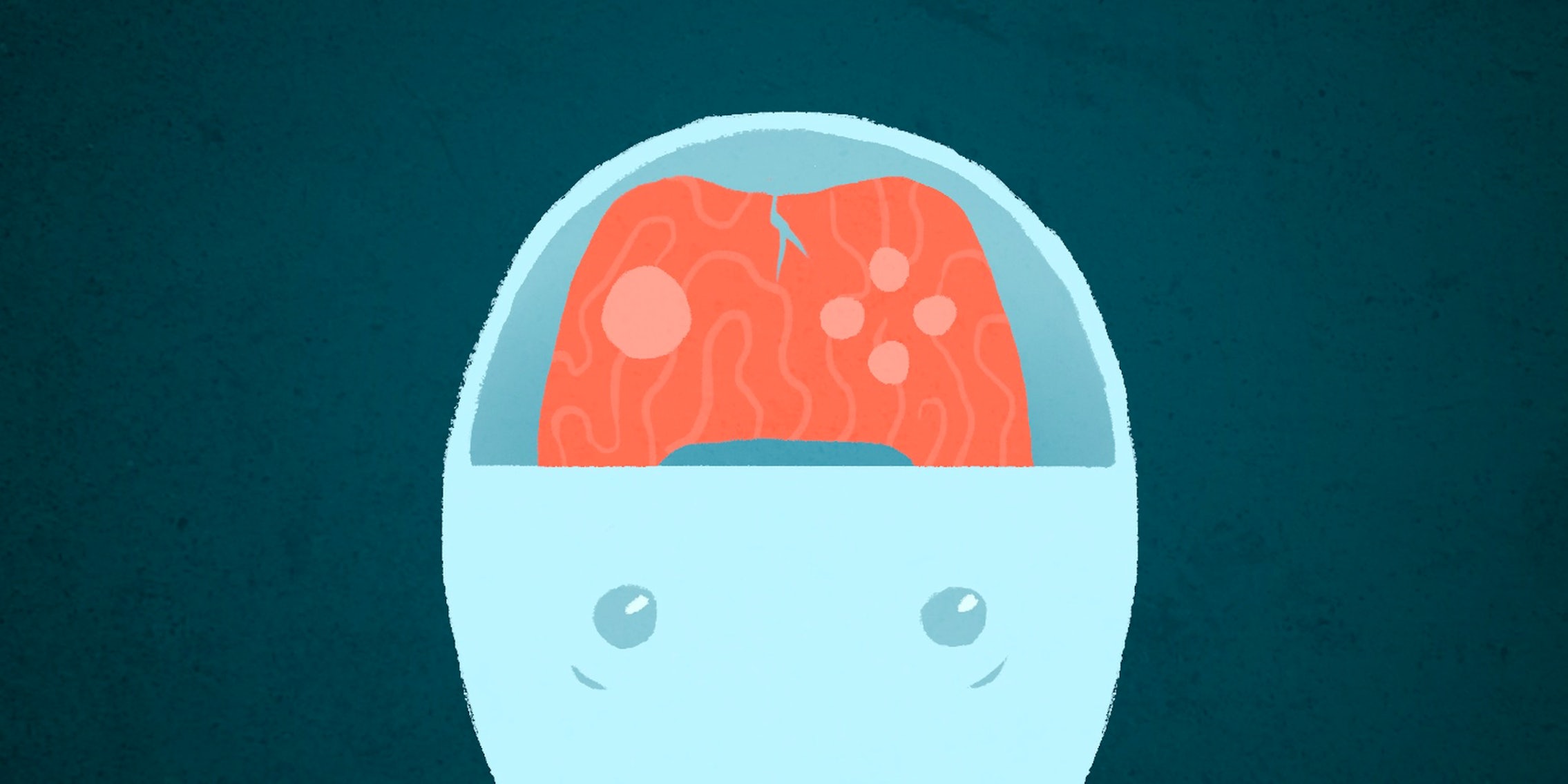 A serious look at a question that often goes ignored.

Kelli Dunlap, a doctor of clinical psychology and a fellow in the masters of game design program at American University, hosted a discussion at PAX East in Boston last week about the way video games handle content related to mental illness.

“Games tell us stories,” said Dunlap. “They reflect our cultural understanding of what’s going on. And what games seem to be telling us is that we have no idea what to do about mental illness. People don’t know how to interact with it, they don’t know how to portray it.”

“Somebody had to design Halo this way,” Dunlap said. “Somebody had to decide OK, this guy is going to be different from all the other Marines, and the reason for that seems to be his traumatic experience, so we’re going to make him weaker.”

After all, society looks at mental illness as a weakness rather than as something to be understood, empathized with, and hopefully cured.

Breaking down into recognizable tropes the way film and television depict the mentally ill isn’t difficult. There’s plenty of scholarship on the topic, thousands of movies and shows to look at for examples. When Dunlap went looking for scholarly work on how video games depict the mentally ill, however, she found only a single paper in a peer-reviewed journal, and decided to do some informal investigation to fill the gap.

Dunlap took a list of 39 different games that dealt with issues of mental illness or included mentally ill characters, working from her own experience as a gamer and from examples submitted by friends and family. She then broke her study down by characters, environments, and abstract depictions of mental illness itself.

The results were not encouraging.

The mentally ill characters in the games Dunlap looked at fell into one of two groups. They were haunted by post-traumatic stress disorder, like Cloud from Final Fantasy 7, or Martin Walker in Spec Ops: The Line; or they are violent drug addicts like Trevor Philips from Grand Theft Auto V.

“Has anybody spawned in a mental hospital and had something good happen to them?” asked Dunlap.

Mental hospitals and psychiatric institutions were depicted as terrifying and brutal places, as in Arkham Asylum or Manhunt 2. Dunlap noted that Manhunt 2, a game about a patient with amnesia trying to navigate an asylum filled with psychopathic killers, was considered so offensive by the National Alliance on Mental Illness that it asked for the game to be recalled.

In some games that Dunlap investigated, like Don’t Starve, sanity was treated as an expendable resource, or functioned like a thirst or a hunger meter that had to be refilled. “Sanity rolls,” or seeing whether or not a character spontaneously loses their mind, are very common in board games.

“Sanity is like oil. You need to stick a dipstick in somebody’s ear, to get a read on how they’re feeling,” Dunlap said. Games break sanity down into something that’s easy to measure, and simple to break, which is of course about as far from the truth as you could get.

It’s more difficult to find titles where games are used to constructively deal with mental illness. Depression Quest, the text game from indie developer Zoe Quinn, helps explain the pervasive and inescapable nature of depression for the people who suffer it, by forcing players to make choices that increase their character’s depressive state.

The indie game Elude is a metaphorical discussion about mood disorders, and how people who suffer bipolar depression live life as a series of dramatic, emotional ups and downs. Neverending Nightmares is a horror game that developer Matt Gilgenbach built to explore his personal experiences with depression and obsessive-compulsive disorder.

Dunlap knows there are more than 39 games she ought to be looking at, and wonders how often people fail to realize how and when video games are even addressing the issue. For instance, all allies and enemies in Halo: Combat Evolved appear on the player’s radar as green or red dots, respectively. The traumatized AWOL Marine encountered by Master Chief, however, does not.

“I played Halo: CE for 10 years,” Dunlap said, “and never noticed that the AWOL Marine wasn’t on my radar. Never noticed that he was really treated any differently from the other Marines until I went in and looked at it [through] that lens. So I’m not saying it’s an easy thing to do, but it’s one that does need to be done.”