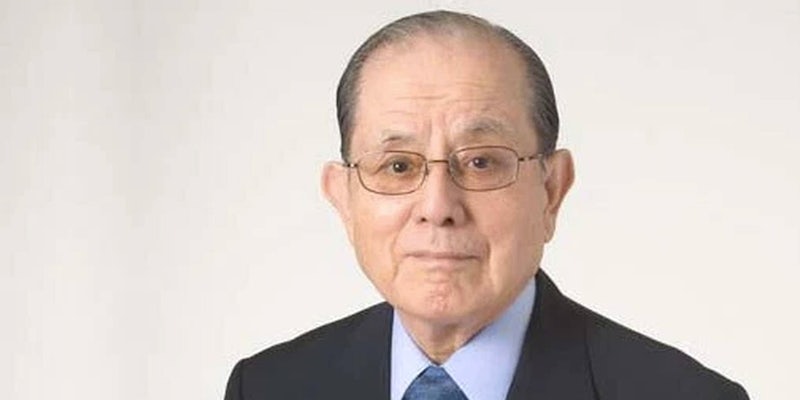 The video game community is mourning the death of a man who helped make the industry what it is today.

Masaya Nakamura, the founder of Namco, has died at age 91 according to a press release by Bandai-Namco (formed in a merger in 2005). He was considered the “father of Pac-Man” by the company, which had a series of arcade hits in the late 1980s that helped popularize video games, including Pac-Man, Ms. Pac-Man, and Galaga.

Nakamura started his amusement company in 1955 with just a pair of mechanical horse rides, according to NBC News. Nakamura saw early opportunities to innovate in the fledgeling video game space, overseeing the 1979 launch of Galaxian, a Space Invaders competitor that added color and more freedom of movement. A year later, the company debuted Pac-Man, designed by Toru Iwatani, which holds a Guinness World Record for most successful coin-operated arcade game. It’s estimated Pac-Man has been played more than 10 billion times.

Nakamura’s family has planned a private burial, but Bandai-Namco said it would host a separate memorial.