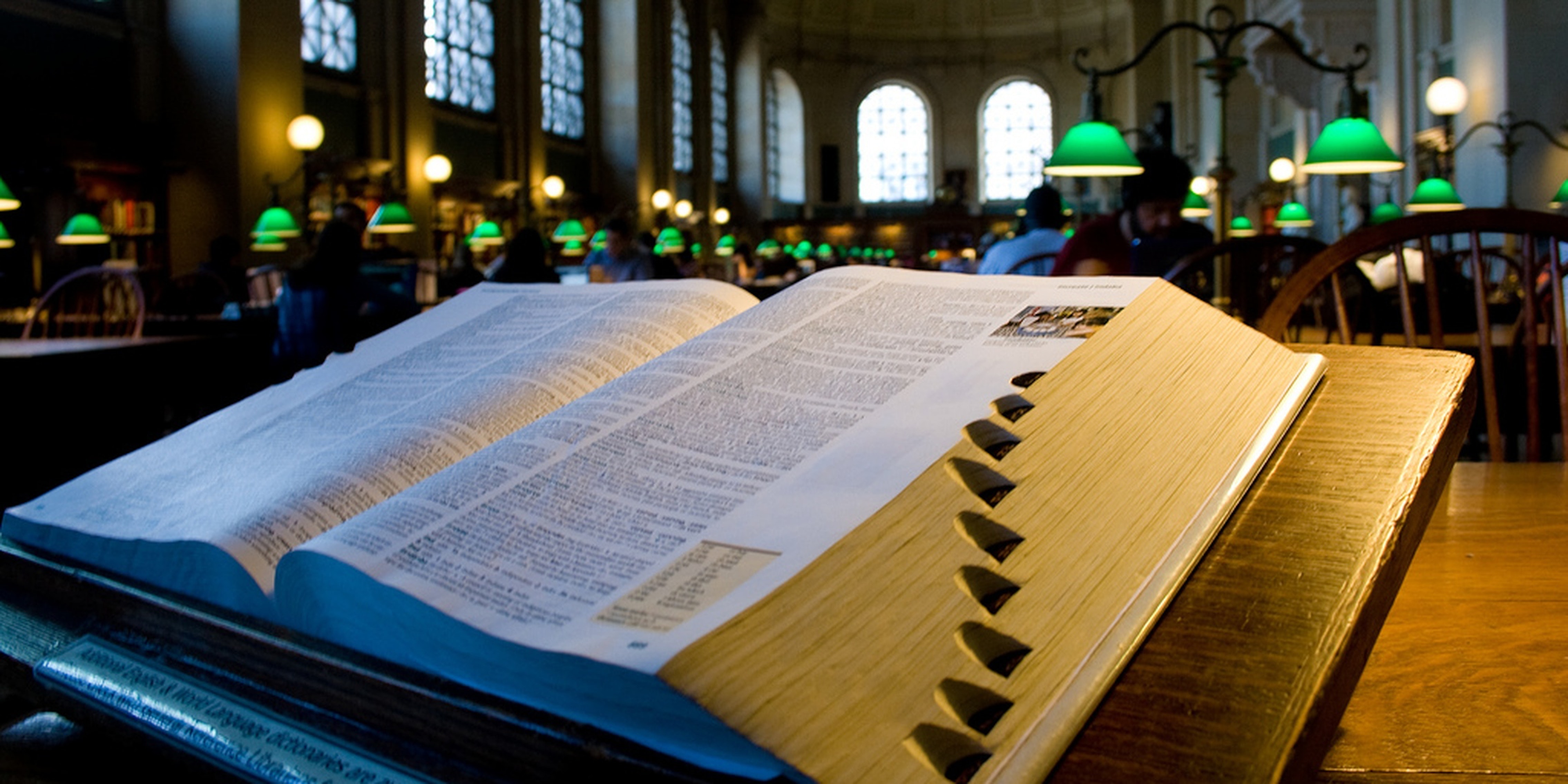 For more than 150 years, the linguists and lexicographers of the Oxford Dictionaries have tried to keep pace with the evolution of human speech and thought. Many words added to their archives in that time describe inventions of the modern age, but lately they’ve taken to codifying the strange vocabulary that has sprung up around one particular innovation: the Internet.

Yes, depending on your house Scrabble rules, you may now make power plays such as “subtweet,” “neckbeard,” “listicle,” “clickbait,” and “mansplain.” Along with these terms come a bevy of other Web staples: “Side boob,” “dox,” “YOLO,” “humblebrag,” and “catfish”—in the sense of luring someone into a relationship “by adopting a fictional online persona”—all made the cut. (“Amazeballs” is also in the mix, though I can’t recall a single instance of actual usage.)

It’s anyone’s guess as to which, if any, of these words will make it into the Oxford English Dictionary proper—an honor with the hurdle of proven historical relevance before it. There are already some problems, however, with the negative definition of “hot mess,” with one observer suggesting that “[a] person or thing that is spectacularly unsuccessful or disordered, while retaining a certain allure or fascination,” would be more accurate. Elsewhere, we can’t help but think Oxford is a little late to the “spit take” party, though “douchebaggery” ought to prove useful.