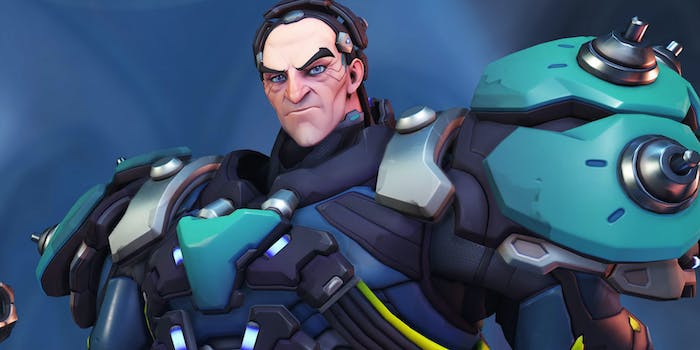 Everything you need to know about Sigma, Overwatch’s 31st hero

The gravity-bending villain is going to shake things up… literally.

The 31st Overwatch hero was officially introduced Tuesday. Sigma, the gravity-bending tank, is aiming to shake up how players fight against tough-to-break barriers and cross chokepoints. We’ve got the full rundown of Sigma’s abilities and clips from Blizzard so you know what you’re getting into when Sigma releases soon.

Sigma’s origin story is certainly one of the darker ones we’ve seen in Overwatch lore, ranking right up there with Widowmaker’s memory and emotional brainwashing that led to her murder of her husband. He also seems to be a male counterpart to Talon’s Moira, both engaged in the high-minded scientific community before turning their intellect to evil.

Sigma’s career as an astrophysicist led him to work on harnessing the power of gravity. So of course he decided to work where there is none: on the International Space Station. Unfortunately, as mad scientist tales go, Sigma’s is pretty par for the course, and he ended up accidentally forming a black hole. The rift in time and space it created damaged his mind severely, and he ended up being imprisoned by a secret government organization.

Talon eventually learned of Sigma and his research, and decided to break him out. By then, he had developed the power to manipulate gravity but still struggled with his fractured mind.

First and foremost, Sigma is a tank class character. This means he’ll be more useful soaking up damage (and in his case, deflecting it) rather than dealing it or healing. That said, he has an immense focus on AOE (area-of-effect abilities) that have the potential to change up how players defend certain areas of a map.

Sigma’s default attack is to shoot two small spheres of energy, or “gravitic charges,” but they don’t act like a typical bullet. They’ll bounce off walls at least twice, and then explode in a “sizeable” radius, making it an effective AOE weapon in tight quarters or near chokepoints. As Overwatch director Jeff Kaplan lays out, one example might be to hook a shot around a Reinhardt’s barrier if he has his own shield pointed up a little.

Don’t let the “experimental” fool you. Sigma can create an energy barrier with 1,500 HP, which is three-fourths as powerful as Reinhardt’s shield. Not only that, but if you hold the button down, it will move forward up to about 20-30 meters. So if a Pharah uses her ultimate ability behind you, you can ostensibly place it right in front of your own face, or you can push it a little further if you’re trying to block something distant.

Like Genji’s deflect and Zarya’s personal bubble shield, Sigma will absorb any incoming damage and convert it into a shield of his own. That shield energy is applied to his health bar, which you’ll see grow a blue portion.

Sigma will conjure up a ball of gravitational energy and earth, then fling it at whatever is in front of him. It seems that the further away they are, the harder they’ll be flung back, and they’ll be dealt some damage. This seems to be another good way of clearing out hallways of enemies.

Like Doomfist’s ultimate, Sigma will launch into the air and a large circular radius will appear on the ground. When Sigma pulls the trigger on his ult, every enemy caught in the radius will be flung into the air and suspended there briefly. During this time, enemies are incredibly vulnerable and can’t move, much like Reinhardt’s Earthshatter. When enemies come flying back to the ground, the impact will cause them a considerable amount of damage.

The big difference here is that Sigma is flying in the air and is still visible, making him vulnerable to a sniper or long-range DPS. Doomfist’s ultimate would effectively make him disappear. 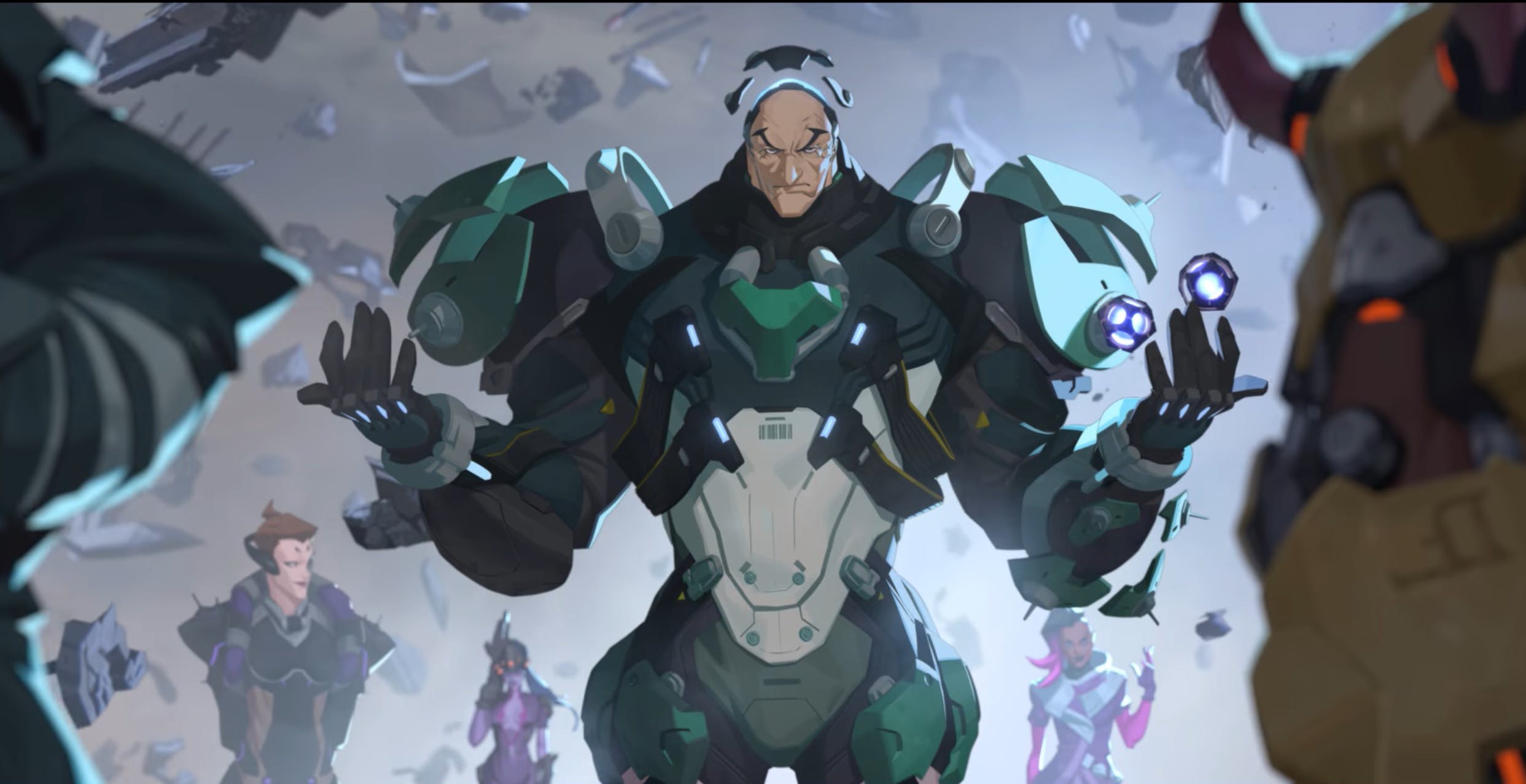 At least early on, Sigma appears to be a tank that will excel at getting teammates through chokepoints (Volskaya’s doorways, Egypt’s doorways) while displacing enemies. Don’t treat him like a Roadhog or even a Zarya, who are there to deal damage as well as take it. Sigma’s abilities almost all rely on some sort of area-of-effect, so utilize him in situations where the enemy team is grouped up and vulnerable to those kinds of attacks. Junkrat players may feel right at home with something like this.