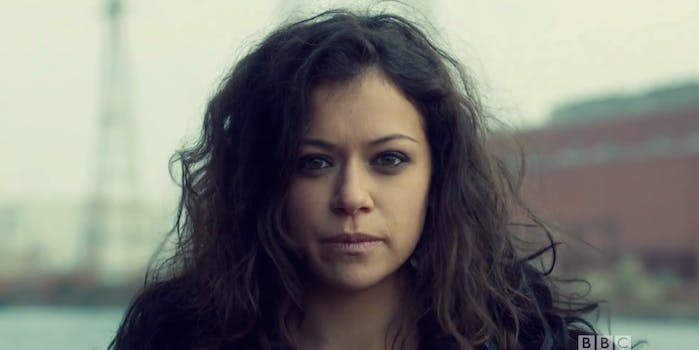 Everything is about to hit the fan.

The tides are about to turn for the Clone Club.

The last time we saw our favorite clones on Orphan Black—the BBC America sci-fi thriller that stars actress Tatiana Maslany in multiple fully fleshed-out roles—they were each on the brink of something. Alison Hendrix had just gotten away with murder (for now). Cosima Niehaus might have finally discovered the very thing that would cure her illness. Helena, having just reunited with her sisters, was kidnapped and separated from them. And Sarah Manning had saved her daughter, but in the process she had discovered a little-sister clone named Charlotte, created in Project Leda, and male clones Rudy and Mark (played by Ari Millen), created as part of Project Castor.

Given all that has happened, it’s a bit of an understatement to say that the you-know-what will hit the fan in season 3. Judging by this new trailer for the series, its creators know that that’s what we’re expecting.

Noticeably missing from the trailer is proclone Rachel Duncan, who we last saw with a pencil sticking out of her eye socket. Obviously, BBC America doesn’t want to show its hand as to whether (or how) she survived the jab.

Along with the trailer, BBC America offered fans a first look at season 3, with a tense staredown between Sarah and Rudy. Last season, you will recall, Sarah saw Rudy locked away in his own prison. 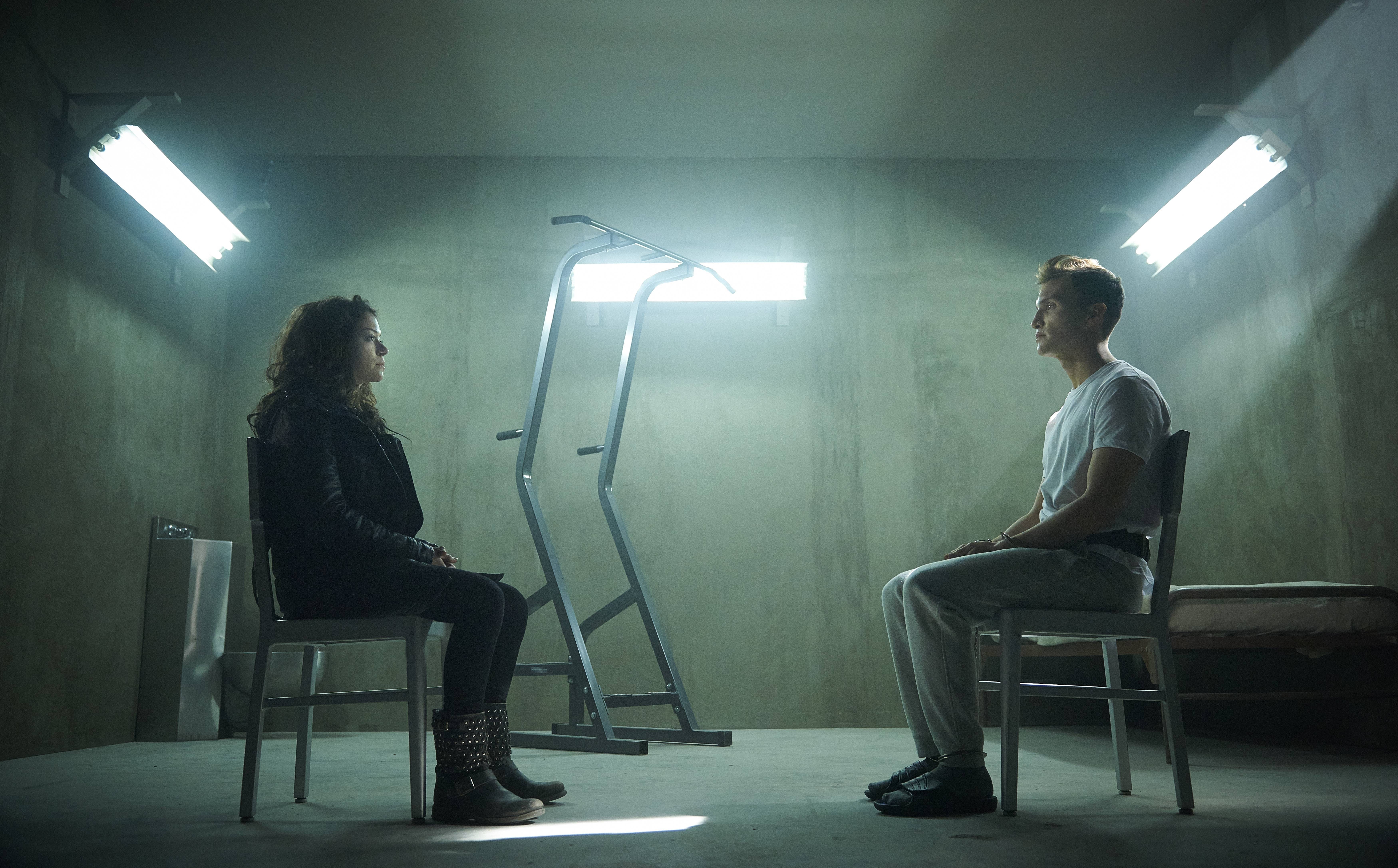 Like many mysteries on the show, this meeting—which has been likened to “clone speed-dating”—will likely offer more questions than answers when it occurs early in the season premiere.

“Are these guys going to break the bonds of our sisters?” Orphan Black creator Graeme Manson said to Entertainment Weekly. “Because this does remain Sarah Manning and her sisters—this does remain their story. So is the threat that these guys pose—will it bring them together or will it break the bonds? They are definite pressure, and within the season again, Sarah is the lynchpin.”