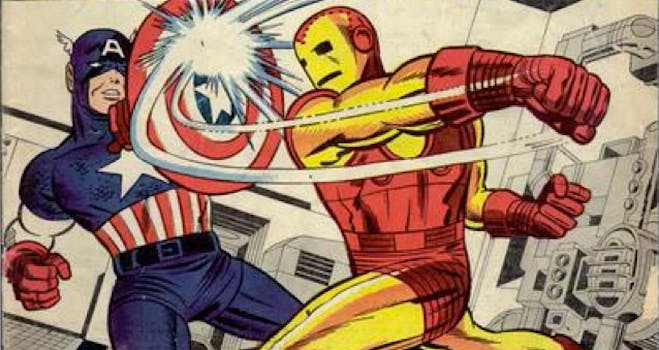 A look back at the comics that launched your favorite superheroes

We are living in an age of superheroes. Some wear capes and tights, others save the world in armored suits.

But each iconic hero was birthed from humble beginnings, with most incepted from compilation comics such as Journey Into The Mystery, Amazing Fantasy, and Detective Comics. Here’s a few comics that originated some of the most relevant heroes in today’s ever-growing pool of caped crusaders. 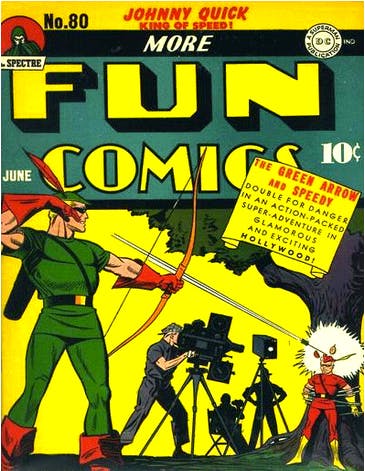 Home to some of DC’s finest including: Aquaman (everyone’s favorite aquatic monarch), Superboy (the boy from Krypton), and Green Arrow. Aquaman and Green Arrow were both regulars in Issues No. 73-107, while Superboy only made one appearance in Issue No. 107 before all three superheroes moved to greener pastures, aka, Adventure Comics (the home of Superman.) 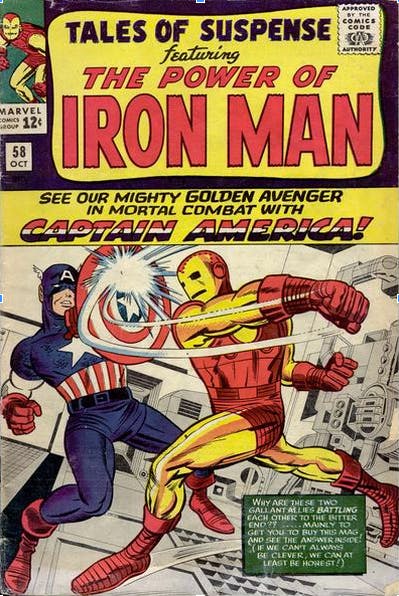 Published under Marvel’s forerunner Atlas Comics in 1959, Tales of Suspense was a monthly comic featuring sci-fi, suspense, and mystery stories penned by the one and only Stan Lee. The series focused on the adventures of Iron Man (and occasional Captain America) and features Avengers alums, Black Widow and Hawkeye as adversaries. Unlike the current Marvel film slate, both villains-turned-heroes played major roles in the comics and gave Iron Man a warranted butt-kicking from time to time.

Tales of Suspense eventually became the next Captain America title after a run of nine years and 99 issues. It’ll forever be a fan favorite as it’s featured some of the most prolific talents in Marvel’s bullpen, including Steve Ditko, Jack Kirby, and John Romita, Sr. 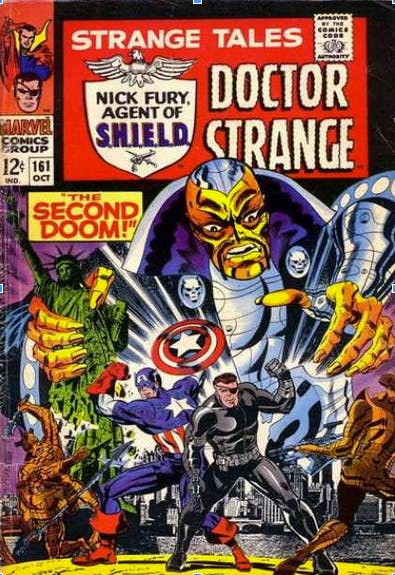 Strange Tales, like its namesake, began as a horror anthology series in 1951. The series, originally modeled after standard gory, vampires and monster-filled books, switched gears after strict regulation codes set by the Comics Code which prohibited blood and “foul” entities on the covers.

Enter in Doctor Strange in 1963, with its trippy visuals and surrealistic landscapes catering to a college audience. In 1965, Nick Fury was introduced to keep up with other espionage flicks at the time, such as James Bond and The Man From U.N.C.L.E. Unfortunately this Nick Fury wasn’t the Samuel L. Jackson iteration we’re obsessed with today. 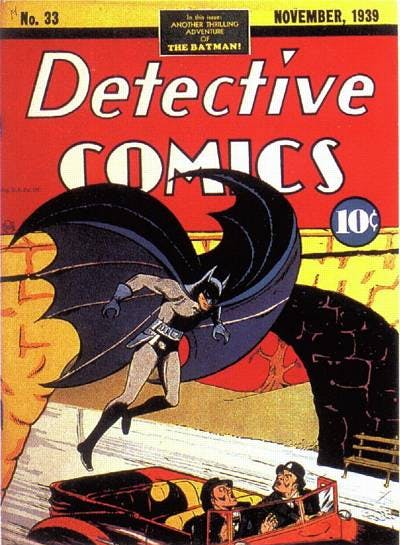 Most fans may be familiar with Detective Comics, as it’s known for introducing Batman in Issue No. 27. Another anthology series, Detective Comics focused on, you guessed it, the crime genre! Most of the detectives featured were cult-classic and lesser-known protagonists like detective Slam Bradley—until the Bat came along.

It doesn’t take a super sleuth to figure out the Batman-featured books sold quite well. Some of Batman’s most iconic villains were introduced in Detective Comics, including The Riddler, Penguin, and Two Face, before continuing their evil deeds in Batman’s solo comic. Detective Comics is the longest continuously published comic book, lasting from 1939 to 2011. 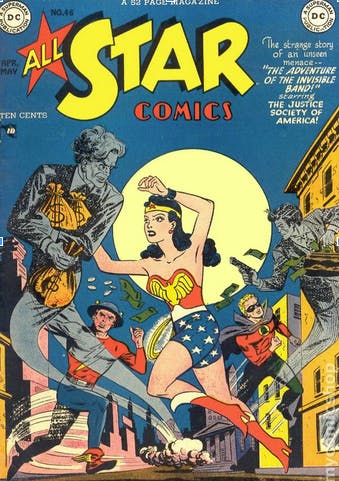 The 1940’s comic is notably famous for introducing the first ensemble group of superheroes, the Justice Society of America (not to be confused with the Justice League), and the most iconic superheroine of all time, Wonder Woman. Originally conceived as a frame story anthology, All Star Comics focused on the individual stories of Hawkman, Flash, The Spectre and before eventually joining them together in a team adventures.

In 1942, the star-spangled Amazon warrior, Wonder Woman became the first woman on the JSA as a test drive. Needless to say, Wonder Woman did so well she became the lead feature in Sensation comics before helming her own title shortly after.

There are plenty of other famed heroes who started in alternative books, including Spider-Man’s first appearance in Issue No. 15 of Amazing Fantasy, Superman in Action Comics Issue No. 1 and Thor in Journey Into Mystery Issue No. 83, proving that all heroes come from humble beginnings—or just really weird horror anthology books.