In case you didn't know, there is a lot of really imaginative fanfic about Mr. President's romantic dalliances.

So if you’ve ever read a fanfic (and we’re guessing many of you have), you are likely familiar with the term OTP. If you haven’t, and you’re like “What in the hell does that even mean?” we’ll break it down for you: It means “one true pairing,” or, two characters you can’t get enough of together (think Mulder and Scully).

The beautiful thing about fic is that its authors can create pairings of any sort, and there are no limits to who can fill those slots. Always wished for Harry and Hermione to get together? Go for it—that’s called Harmony. Think that Sherlock and John Watson are an obvious couple waiting to happen? That’s Johnlock.

There is actually a lot of Obama fanfic out there. So much so, in fact, that the some of the pairings people think up for the president have become sort of a delightful running joke in the fic community. Enjoy a few of our favorites, won’t you? 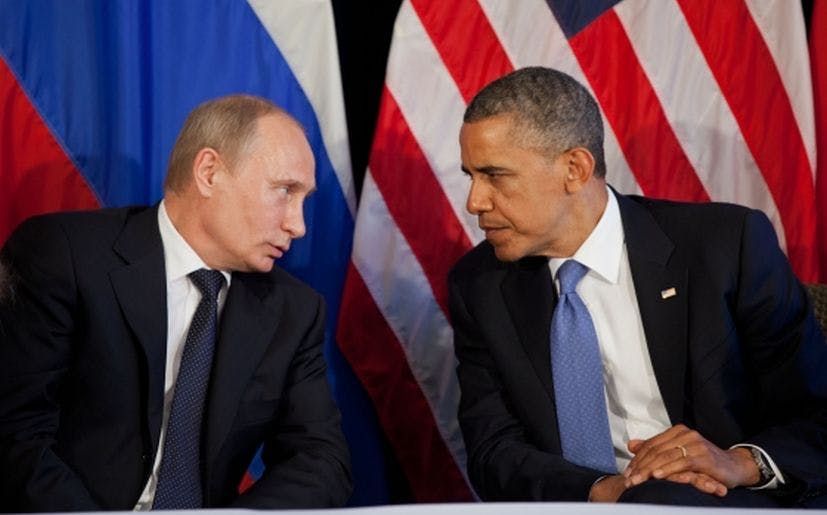 Why: Because of pics like the above, we reckon.

-Obama yelling “God bless America” at his moment of pleasure.

-Putin getting super tsundere over his romantic moments with the president.

-Obama getting super swoony over Putin after he moves into the same neighborhood. What if Vlad likes him too, omg? 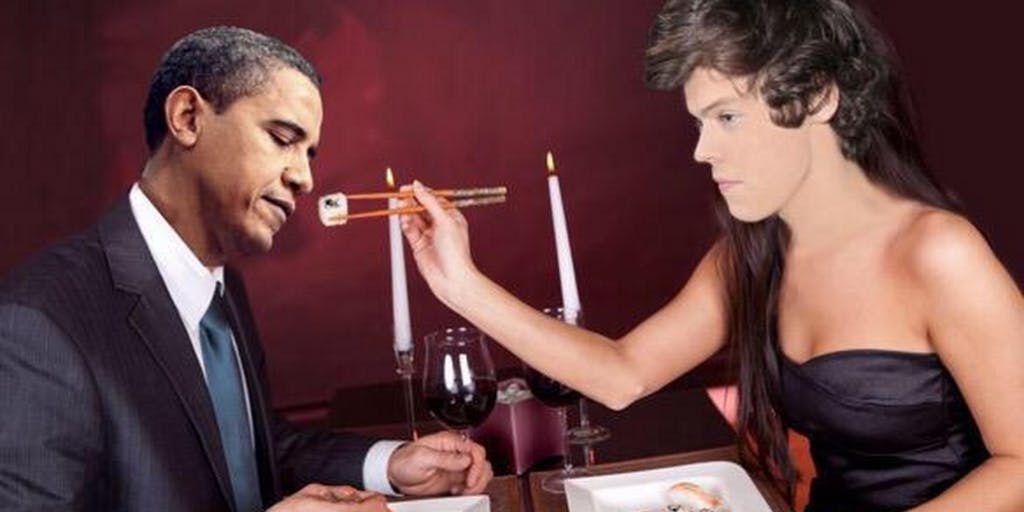 -Harry standing in the Oval Office wearing a silk negligee.

-Obama comparing his orgasm to the thrill of putting the country in debt.

-Obama confessing to Harry that they’ve been found out by the First Lady after she goes through Obama’s phone to see his sexts. 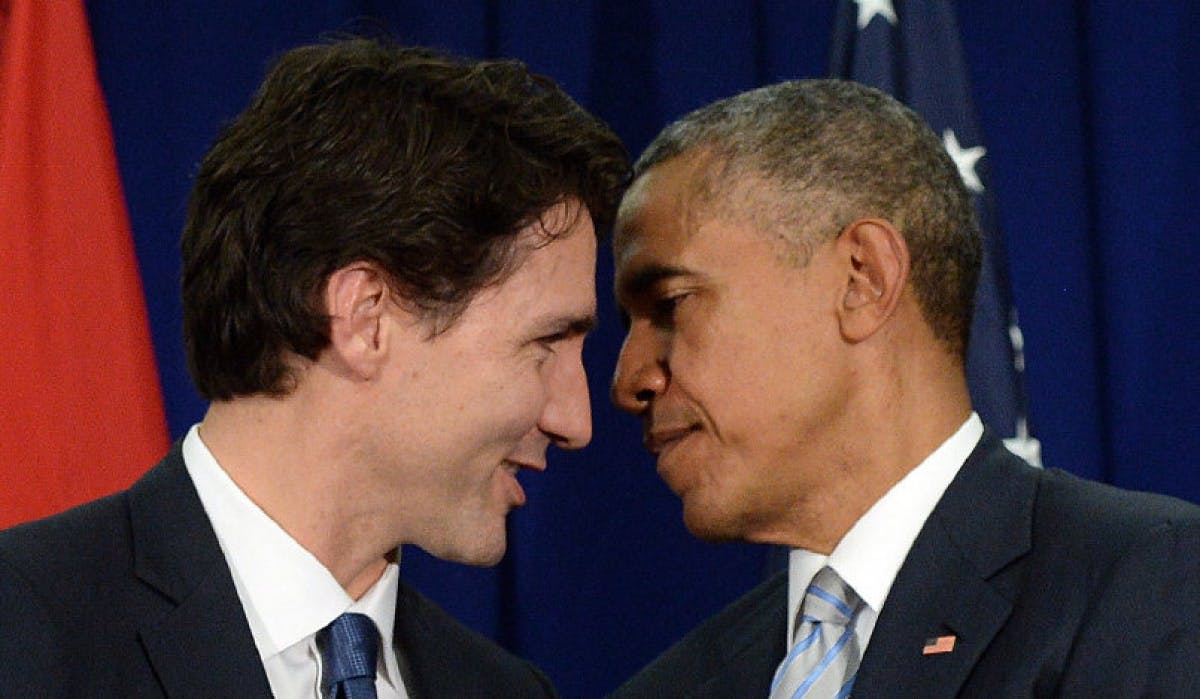 Why: Just look at them.

-Obama getting high with Trudeau while reminiscing about his lurid past.

-Learning that Obama’s mouth tastes like cigarettes and lemons. 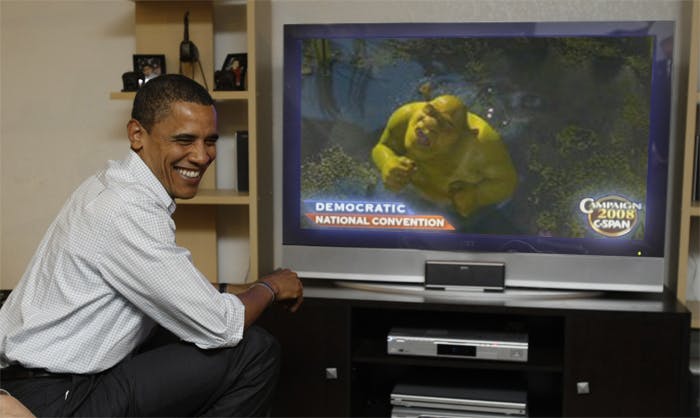 Why: We still don’t know.

-Obama telling Shrek that the safe word is volcano.

-Shrek’s member being referred to as a love wand.

-Breaking the fourth wall about going down on Shrek. 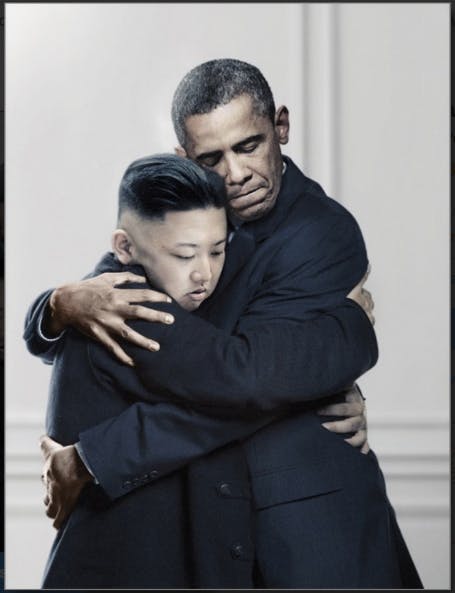 Why: World leaders can truly understand one another.

-Finding out that Obama apparently calls his bed a swamp. 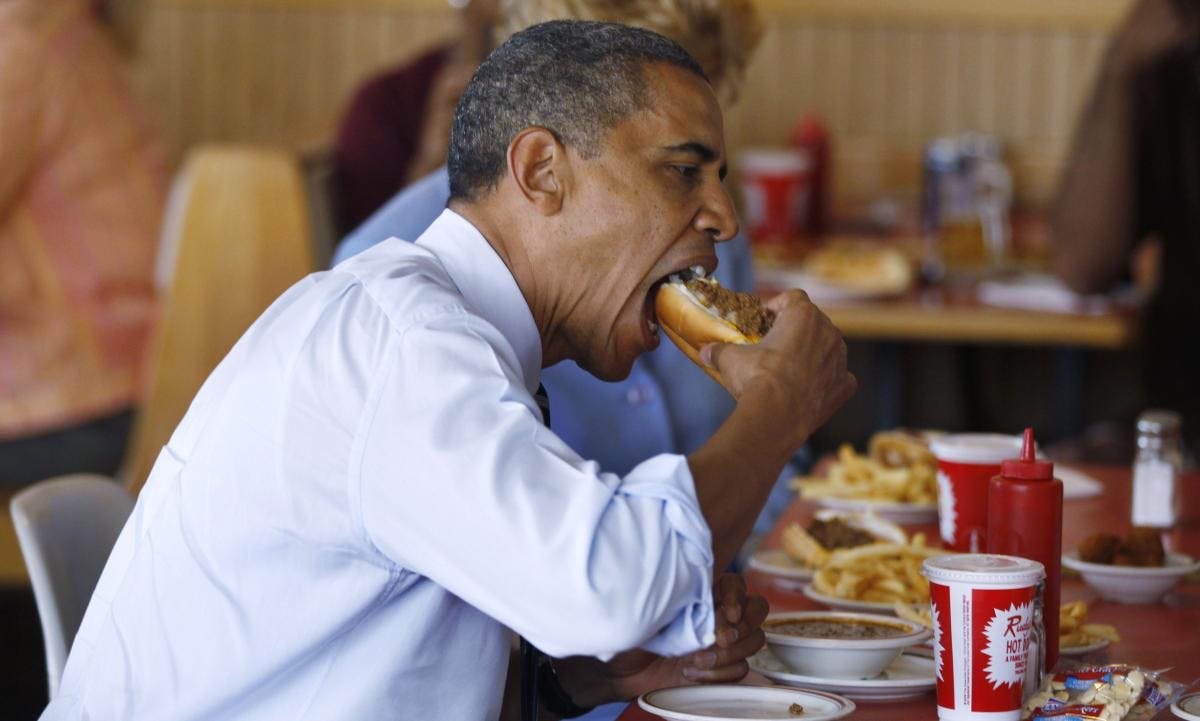 Straight From the A

-Obama realizing that his life could go no further until he had made love to a hot dog.