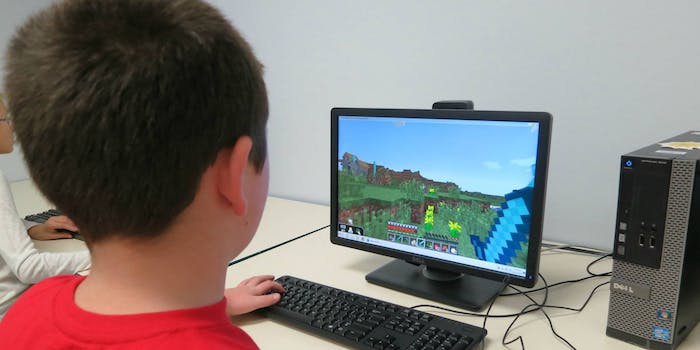 Pass the controller to a friend with NVIDIA’s new feature

The feature will also improve recording.

PC gamers may soon be able to pass their controller to a friend.

Graphics giant NVIDIA is preparing the beta release of Share, a new feature in the GeForce Experience that allows gamers to share their games with friends over the Internet. Much like with PlayStation 4’s Share Play, gamers can have friends watch them play, pass the controller to friends so they can play, or if the game is multiplayer, have both play.

Sure, games can kind of do this already, but it requires both users to individually buy the game. This system allows just one friend to own the game, so it’s kind of like inviting your friend to play video games in the living room after school.

The new Share feature will also bring improved game recording and the ability to easily stream on Twitch.

NVIDIA should provide updates on Share soon, with the beta launching next month.