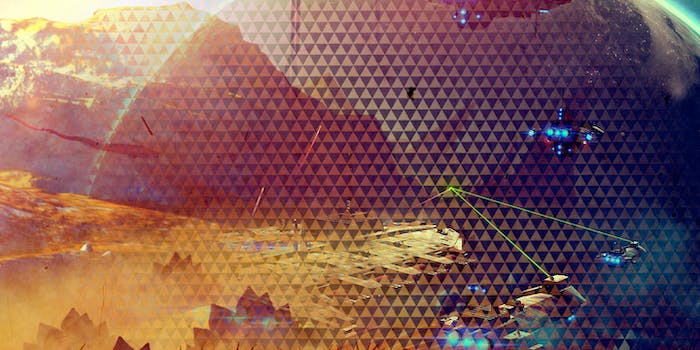 No Man’s Sky finally has a release date

Mark your calendars, prep your wallets, and seal your spacesuit.

The hype train for No Man’s Sky finally has a light at the end of the tunnel.

Pre-order pages for the PC and PlayStation 4 versions of the procedurally generated galactic exploration simulator No Man’s Sky went live today. The game will be released in North America on June 21 and run you $60. There’s also a PC-exclusive “Explorer’s Edition” that comes with a toy spaceship if you have $150 to spare.

Rumors of the $60 cost leaked on Tuesday and kicked off a predictable debate about indie games and price points, because the idea of a video game developed by a small studio being worth the price of a triple-A title sends some gamers into a tizzy.

The more reasonable question is not about whether the price is warranted, but whether the hype will be justified. Few indie games in recent years have generated as much anticipation as No Man’s Sky after it was shown for the first time at Sony’s PlayStation press event at E3 2014.

The audience was wow’ed by perfectly smooth transitions between walking on the surface of a planet, to jumping into the cockpit of a one-person starfighter, taking off through the atmosphere, and then emerging into the depths of space with nary a loading screen or pause to indicate a change in environment.

Whether or not No Man’s Sky actually delivers on that promise to all players, across both platforms, is one of the big questions to which we’ll be looking for some answers in June. The larger question is whether or not exploring a huge galaxy all by your lonesome will get boring. 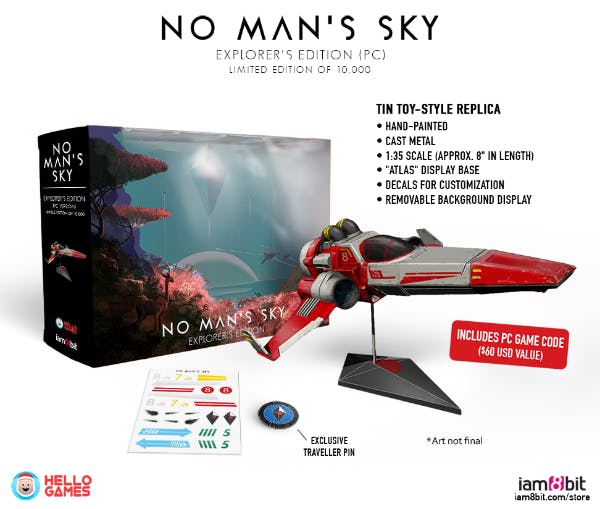 The PlayStation 4 online store listing for No Man’s Sky cites “over 18,446,744,073,709,551,616 (18 quintillion) possible planets,” all of which will be entirely unexplored and unknown to everyone playing the game on release day. Exploring planets, life forms, elements, and planting your flag on those discoveries for other players to see is the game’s central premise.

No Man’s Sky is also described as a single-player experience even if you in fact share the galaxy with other people, because the distances between players will be so vast that meeting up with other people ought to be rare.

Will flying around space, shooting at AI opponents, collecting rocks, and wandering around worlds devoid of other players be any fun once the novelty of the technical achievement wears off? We’ll find out, in three months.