Nintendo Switch subreddit bans giveaways after users get too generous

Nintendo Switch subreddit bans giveaways after users get too generous 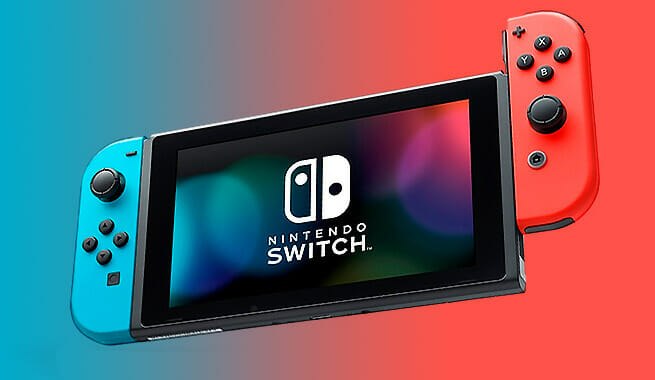 When the always-online band together in an act of selflessness, the results can be magical. That was the case when users of the Nintendo Switch subreddit began giving out free games and Nintendo services to others just for the hell of it. But because this is the internet—and we can’t ever have nice things—a tidal wave of offers resulted in the mods banning all the caring and sharing, Kotaku reports.

The whole kerfuffle began Sunday when a user donated a copy of the tactics game Wargroove and got over 1,000 upvotes. Within 24 hours, someone else offered up a year of Nintendo Switch Online, which was followed by another free game giveaway, then another, and another. It’s pretty easy to tell where this is going.

Soon, the offers ratcheted up to $500 worth of titles and even an entire Switch console. The subreddit’s mod, Jeff, known as FlapSnapple on Reddit, told Kotaku the entire forum became unusable with so many giveaways of peripherals and games pouring in, both the genuine and the trollish indistinguishable from each other.

After being overwhelmed by parody giveaways that popped up faster than the mods could delete and wary that all the one-ups-manship was drowning out actual news talk, the mods used the temporary ban as a last-ditch attempt to finally return things to order.

The mods posted a joint statement: “While we appreciate the generosity of our community, it has very rapidly spiraled out of control via copycats, troll posts, and more to the point where it is impacting the actual usability of the subreddit. This is admittedly a drastic action and is a decision that was not made lightly.”

But just as the giveaway fever died down on the Nintendo Switch subreddit, similar threads started popping up on the PlayStation 4 forum. Get ready for round two, internet.