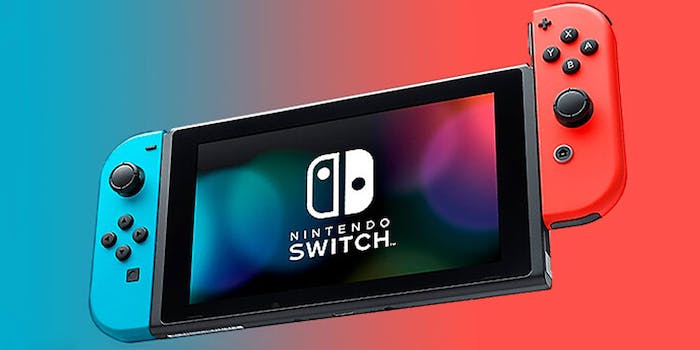 You may want to wait just a few more weeks before you spend your hard-earned cash.

If you’re in the market for a new Nintendo Switch, you may want to wait just a few more weeks before you throw down your hard-earned cash.

Nintendo recently announced that it would be releasing an updated Switch model with extended battery life. And not only that, the new, upgraded device will cost exactly the same as the current one: $299.99.

While the current Switch lasts anywhere from two-and-a-half to six-and-a-half hours before needing to be recharged, the new version boasts a battery life of four-and-a-half to nine hours.

Slated to be released sometime in mid-August, the improved Switch will give players a substantial boost on some of the console’s most popular games. Nintendo estimates that the upgraded model will be able to play The Legend of Zelda: Breath of the Wild for five-and-a-half as opposed to just three hours on the regular Switch.

Other than the improved battery life, the upgraded device will look and act just like the old one. And since its the same price, it’s definitely worth suppressing that instant gratification.