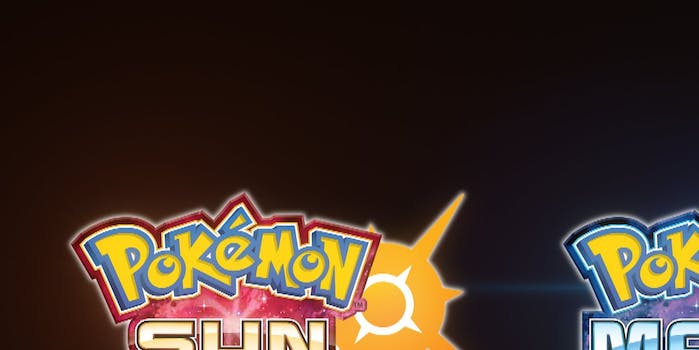 The case for a live-action Pokémon movie

Nintendo is planning to license some of its games to Hollywood studios. Pokémon should be the first.

Following the painful fiasco of Pixels and the lingering memory of the 1993 Super Mario Bros. movie, the phrase “Nintendo movie adaptation” may strike fear into your heart.

For the first time since the ’90s, Nintendo is making serious moves toward Hollywood. The company is being sensibly cautious about which properties it licenses to film studios (if any), but as soon as we heard this news, our minds went to one place, and one place only: Live-action Pokémon movie.

It’s time, everyone. This needs to happen.

Look, we’re all aware that Hollywood has a horrible track record with video game adaptations. For every bearable Silent Hill movie there’s a total stinker like Hitman or Pixels. Doom even managed to ruin the simple pleasure of watching Dwayne Johnson wield a gigantic gun, and the best video game movies in recent years were ones that weren’t actual adaptations: Pacific Rim, Dredd, and Edge of Tomorrow. The same goes for live-action anime adaptations, whose track record may be even worse.

That being said, a Pokémon movie could be different. Instead of thinking of video game adaptations as an exclusively action-based genre, we should be thinking of Pokémon as a property like Harry Potter. A quest story taking place in a complex and well-loved fantasy world, featuring a massive cast of characters with cinematically interesting powers.

Pokémon has been consistently popular for two decades, with a steady churn of animated movies, TV shows, and games. A live-action movie would play to both kids and adults who grew up with the games and cartoons in the ’90s. Show me a 20-something who lines up on opening night for every new superhero movie, and I’ll show you someone with passionate opinions on Bulbasaur vs. Charizard.

There’s something eternally appealing about Pokémon, a tale about kids training magical animals while on a never-ending road trip with their buddies. It’s Narnia mixed with the coming-of-age drama of a superhero origin story, and can be positioned anywhere from Young Adult quest adventure to a Jurassic Park-esque family monster movie. And you already know that hearing an orchestral version of the Pokémon theme music would send most geeky millennials into paroxysms of nostalgic joy.

Get on this, Nintendo.