The upcoming Star Fox game has a new trailer and release date.

Gamers and Nintendo fans were buzzing today as the behemoth convened on Twitch to hold its first Nintendo Direct—its semi-regular announcement of coming games—since the passing of President and CEO Satoru Iwata.

And for fans of Zelda, Super Smash Bros., and many more, it was an announcement worth waiting for.

President and COO of Nintendo of America, Reggie Fils-Aimé, opened the event with a somber message to fans, thanking the many people who sent kind messages from all over in the wake of Iwata’s death.

Then he kicked things off by announcing The Legend of Zelda: Twilight Princess HD.

This news had already been uncovered last month by a data miner, but now it’s official. Nintendo also announced a Wolf Link Amiibo that will be bundled with the game. There’s other Amiibo support as well, but Nintendo stayed light on the details. Pre-orders are live, and the game is set to release on March 4th, 2016. A soundtrack will also be available to those who pre-order. 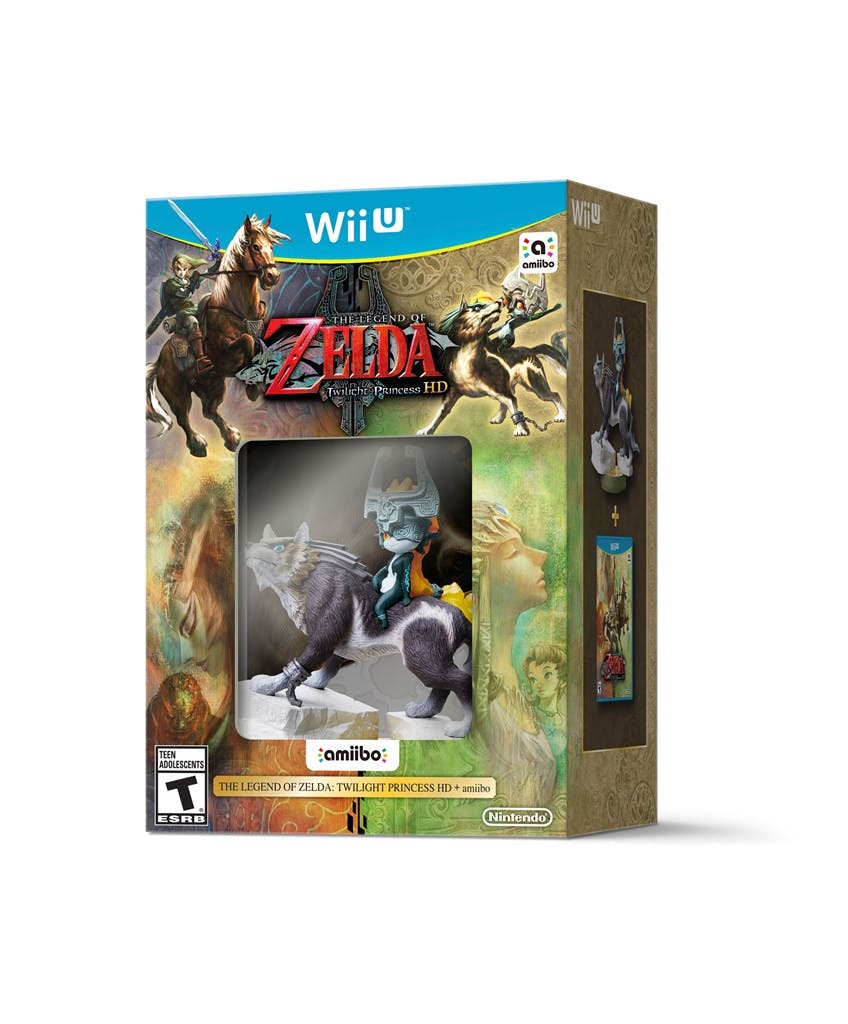 Other major announcements included a deeper look into Pokken Tournament, a fighting game being co-developed by The Pokémon Company and Bandai/Namco. It’s pretty much the gym battles you remember from the anime, but this time you get to fight as the Pokémon. It’s slated to come out in Spring of 2016. Those who pre-order can get a Shadow MewTwo Amiibo Card, which will unlock the character early.

Nintendo also addressed the delay of Star Fox Zero by revealing a new date along with a new trailer. It’s now slated to come out on April 22nd, 2016 and it looks like the game has received a slight visual bump.

Sadly, there will be no mainline series Pokémon game coming this year, but fans of previous games will have something to satiate their appetites. Nintendo announced that Pokémon Red, Blue, and Yellow would be coming to the 3DS e-shop on February 27th, 2016—the anniversary of the original release date of Pokémon Red and Blue in Japan. That’s 20 years. Ouch.

Nintendo also revealed some new information for The Legend of Zelda: Hyrule Warriors Legends. It’s a sequel  to the Wii U game from last year, but this time on 3DS. A new character was announced named Linkle. She comes from a village filled with Cuccos—the chicken-like bird found throughout Zelda—and is ready to help Link save Hyrule. Donning a green tunic, she’s essentially a female Link. 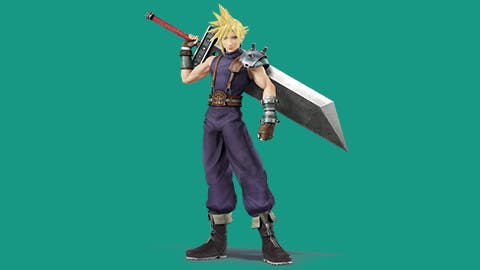 A dedicated Smash Bros. Nintendo Direct event is slated for next month. Hopefully, we’ll get more information on Cloud’s role then.

Correction: The Pokémon Red game is a re-release.