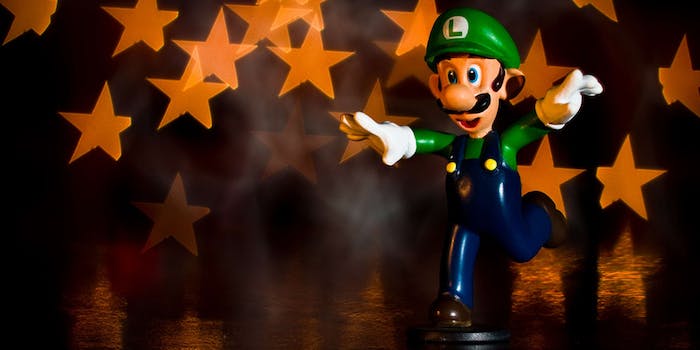 Nintendo needs to bring back these 6 games for mobile devices

Some of these franchises are just begging for a spot on the App Store.

Nintendo is finally onboard with the smartphone-gaming boom—only half a decade later than the rest of the world!—but the company’s new partnership with Japanese mobile gaming firm DeNA is still so fresh that we don’t really know what to expect. Luckily for Nintendo, they have a wealth of existing game franchises that would do great on smartphones.

Of course, you can’t just toss any old title on a smartphone and expect it to be enjoyable. We’ve rounded up the classic Nintendo series that will fit best on mobile devices. These are the iconic games we’d be most excited to see on our smartphone screens soon. 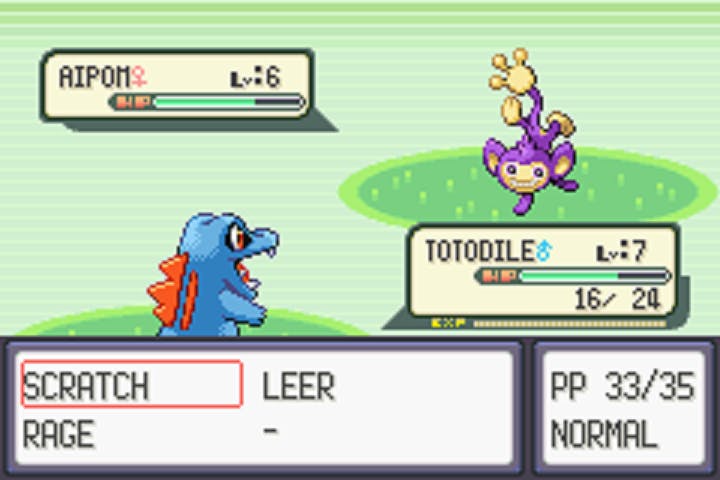 Yes, we already have a Pokémon app on iOS and Android. Well, we have a few of them actually, but they’re not the genuine Pokémon RPG experience, and that’s what fans crave the most.

Nintendo will certainly continue publishing new Pokémon titles on its handheld devices, where it can charge full price for the instead of competing with budget-priced app-store options. But republishing some of the original Game Boy and Game Boy Advance titles on iPhone, iPad, and Android devices for a few bucks a piece is a no-brainer. 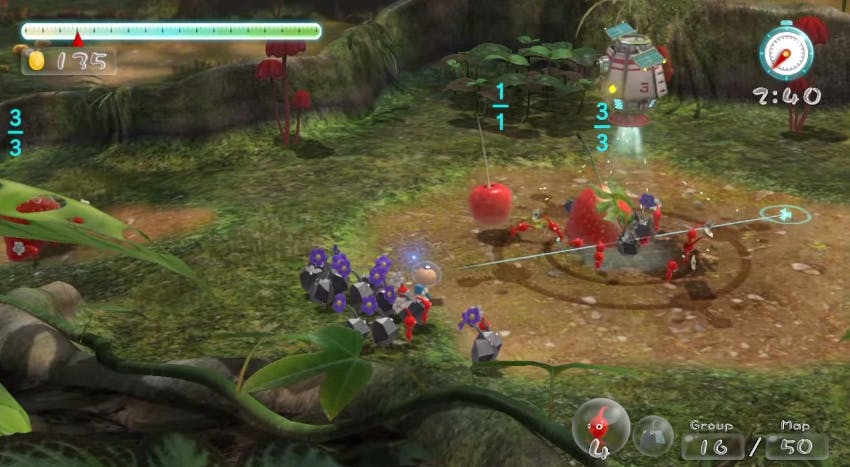 Playing Pikmin with a controller is kind of a pain, and with the Wii and Wii U offering much more precise control schemes, there’s no going back. Making a Pikmin title for touchscreen devices—especially tablets like the iPad—would offer an even better option for gathering and commanding a tiny army of plant-like aliens. Plus, the game would look fantastic on a super-high-resolution display like the one the iPad sports. 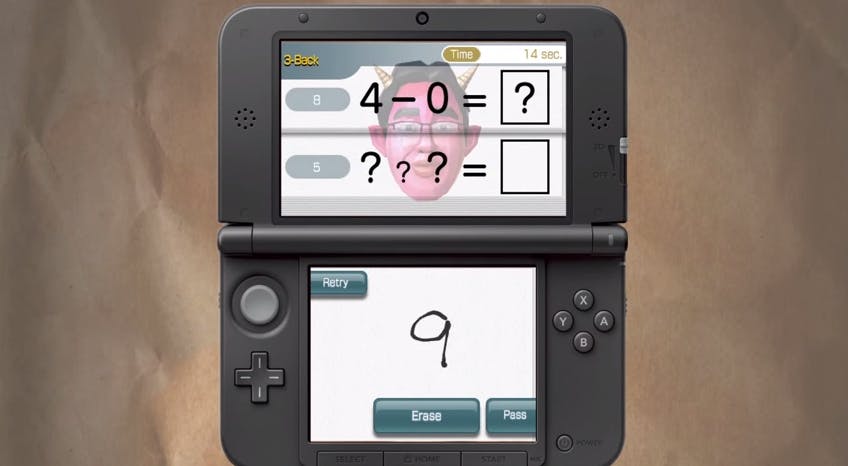 Brain Age was one of the most popular early Nintendo DS titles, and there’s no reason it can’t be brought back for another round on smartphones. The bite-sized mini-games were the perfect time killers, and that’s exactly the kind of pick-up-and-play experience that succeeds on smartphones and tablets.

If Nintendo is smart—get it?—they’ll include leaderboards to promote some friendly competition with friends and let us compare whose brain is best. 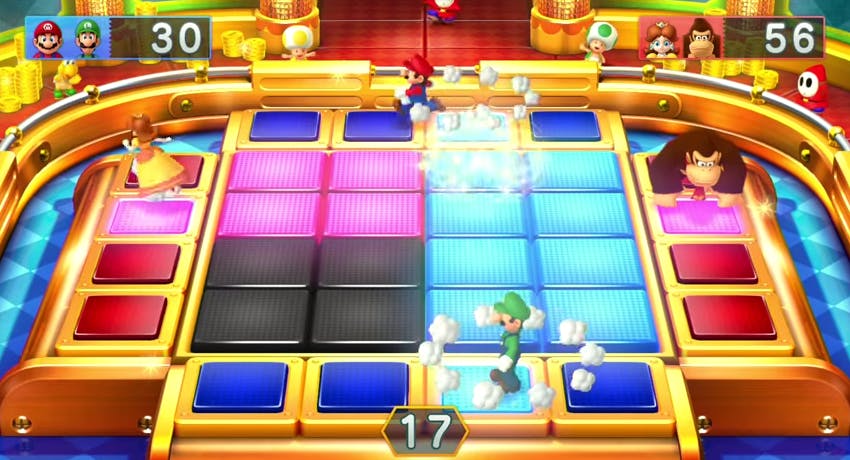 There are so many Mario Party games already that putting one on smartphones and tablets might seem unnecessary, but if Nintendo’s ultimate goal is to get new players to invest in their franchises, there’s no better way than to get them playing with their friends.

Local Wi-Fi multiplayer would make a mobile Mario Party title a dream come true. It would surely be a hit in break rooms and at school lunch tables. Make it happen, Nintendo. 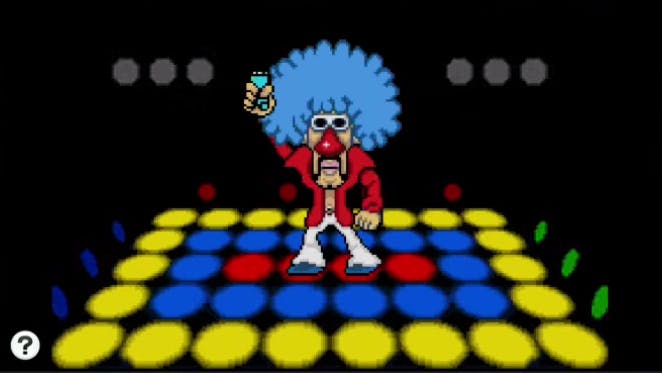 Much like Mario Party, WarioWare titles are great for bragging rights. WarioWare is a collection of microgames that can be beaten in a matter of seconds—but they can also humiliate you just as quickly. The graphics have never been particularly impressive, but the offbeat humor and extremely addictive nature of the fast-paced puzzles would fit perfectly on smartphones. 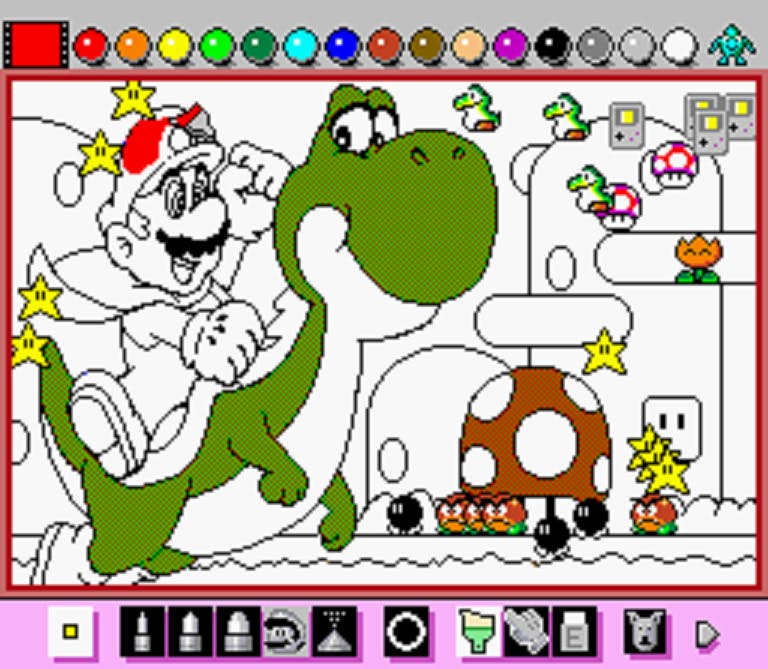 For some strange reason, Nintendo decided that a painting app was a good fit for the Super Nintendo way back in 1992. Mario Paint had a few hidden games, a music-composition tool, and a ton of personality, making it a universally adored classic that’s begging for a nostalgia-filled comeback.

If Nintendo chose to publish an iPad port of Mario Paint just as it existed in the early ’90s, it would take the App Store by storm and help spread the word that Nintendo had officially arrived on smartphones and tablets. Will Nintendo actually do this? Of course not, but we can always dream.