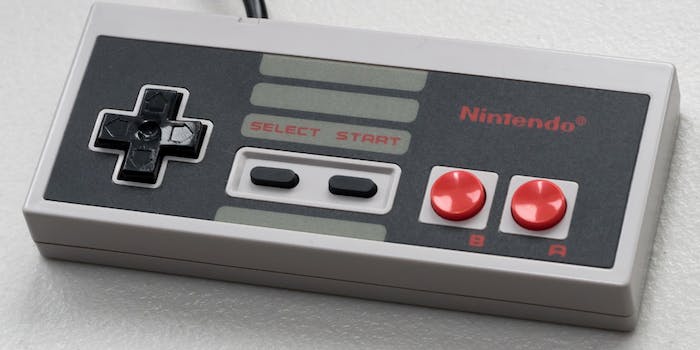 Nintendo has filled the void in its leadership left by the death of Satoru Iwata in July by naming Tatsumi Kimishima as its new president.

Kimishima may be an unknown to Nintendo fans, which in this case is relevant because Iwata was known for his personal relationship with Nintendo’s audience. Iwata regularly hosted Nintendo Direct broadcasts that shared updates and news with the Nintendo faithful. Kimishima has had experience dealing with one of Nintendo’s largest franchises, however, serving as representative director of The Pokémon Company from December 2000 to January 2002.

From January 2002 to May 2006, Kimishima served as the director, and later director and chairman, of Nintendo of America, so he’s also had experience dealing the American audience. Prior to joining the video game industry in 2000, Kimishima worked for The Sanwa Bank, Ltd., one of the most successful banks in the world at the time.

As part of this reorganization Nintendo’s pair of veteran game designers, Shigeru Miyamoto and Genyo Takeda, have been named creative fellow and technology fellow respectively.

The position of “fellow” is new for Nintendo. Its announcement of Kimishima’s appointment defines the position as: “An individual selected from among the Representative Directors who has advanced knowledge and extensive experience, and holds the role of providing advice and guidance regarding organizational operations in a specialized area.”

As reported by VentureBeat and The Wall Street Journal, analysts of the Tokyo game industry approve of Kimishima’s appointment as stable leadership who can guide Nintendo through the development of its new console, code-named NX, and its burgeoning relationship with Japanese mobile game developer DeNA.

The first Nintendo Direct under Kimishima will be an important one, as Nintendo fans either get to know him, or come to learn that he won’t be taking the same sort of up-front role with the Nintendo community as Iwata.

Photo by William Warby/Flickr (CC BY 2.0)