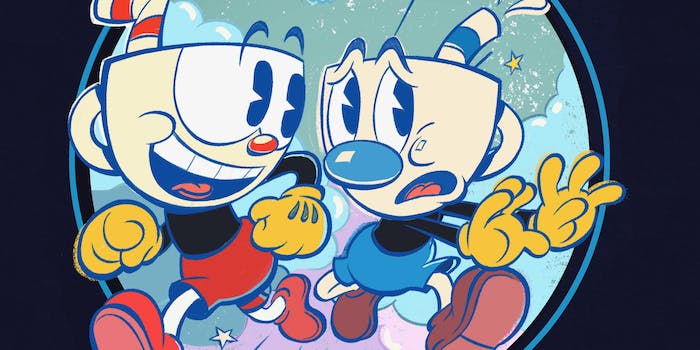 The creators will be involved.

Cuphead is about to get the TV adaptation treatment from Netflix.

The streaming service announced Tuesday that it’s teaming up with King Features Syndicate to create an animated series based on the popular and award-winning video game Cuphead. Titled The Cuphead Show!, it’ll expand the world that players were introduced to in the Cuphead game with an old-school animation style that nods to Fleischer cartoons from the ’30s. 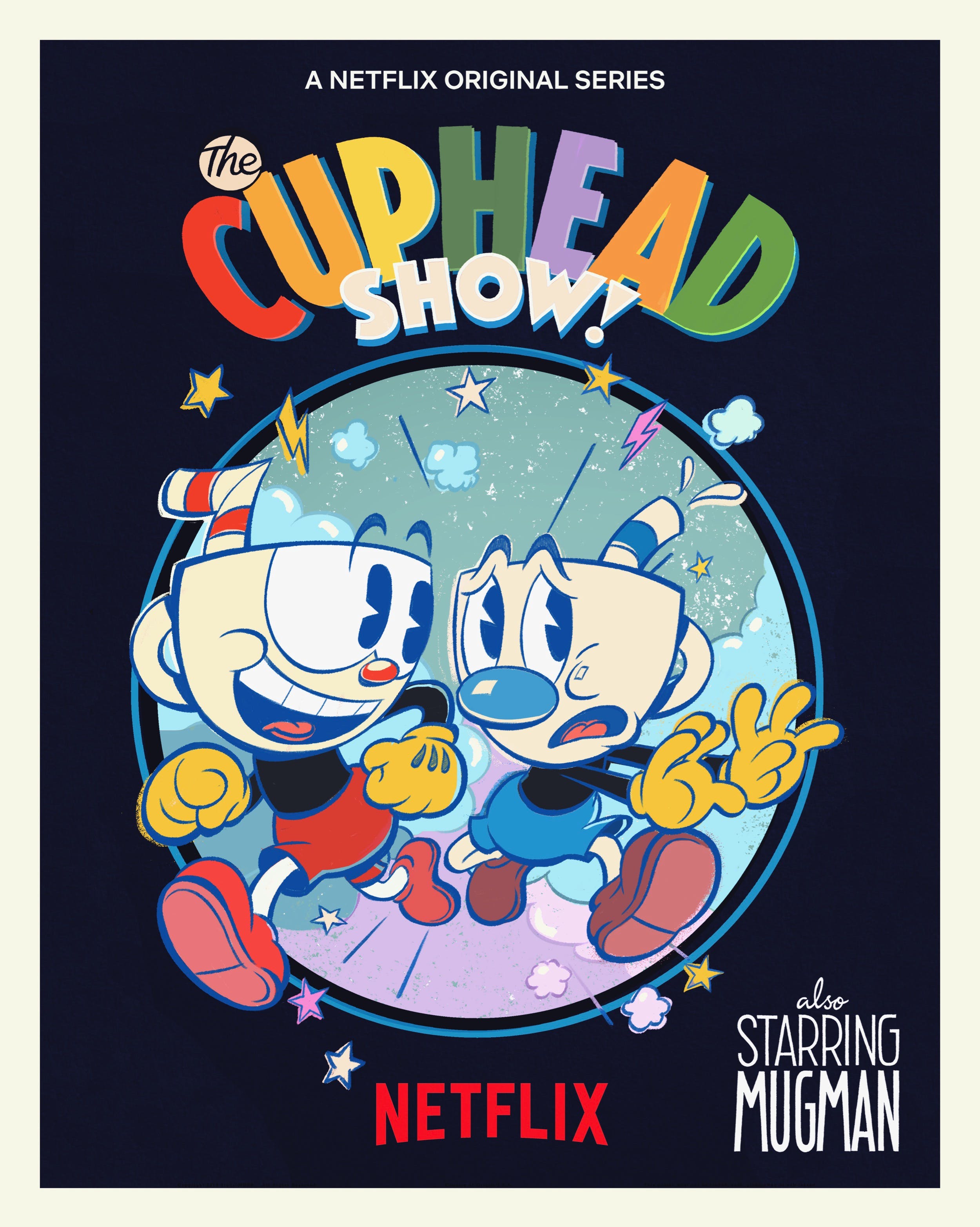 Here’s the synopsis of the show from Netflix.

The character-driven comedy follows the unique misadventures of the impulsive Cuphead and his cautious but easily swayed brother Mugman. Through their many misadventures across their surreal home of the Inkwell Isles, they’ve always got one another’s backs.

Executive producers on the series include Cuphead creators Chad and Jared Moldenhauer (for Studio MDHR, which made the Cuphead game); C.J. Kettler (for King Features Syndicate); and Dave Wasson and Cosmo Segurson (for Netflix Animation).

The show is in the early stages, so a release date for the series and much of the show’s plot is still unknown. But the Moldenhauers have indicated that it will tell a different story than the ones that fans have played.

“That is something we don’t quite know just yet,” Chad Moldenhauer told IGN. “But we do know that we are not going to re-tell the game. This is going to explore other things and not just [Don’t Deal With the Devil].”