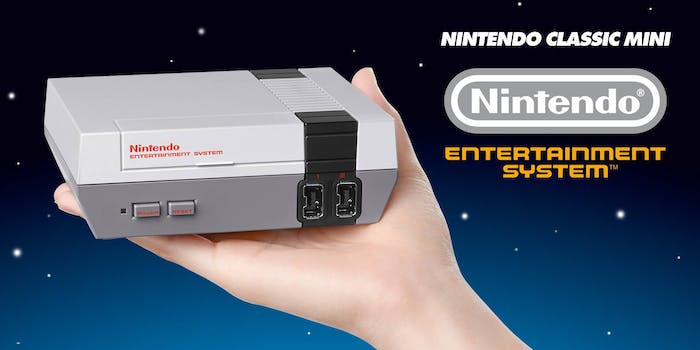 After adding games to the NES Classic, hackers found a secret.

Earlier this week, a group of hackers discovered a method to customize the popular NES Classic mini console, and add an additional 30 emulated games to the little box. The process is complicated and risky, as it can render the console useless, but also seemingly leads to a clever Easter egg for long-time Nintendo fans.

As seen below, a message is hidden within the system’s code, from an anonymous source identified only as the Hanafuda Captain.

This is a reference to Nintendo’s origins as a company, selling distinct sets of Japanese playing cards, known as Hanafuda cards. The full text of the message seems to acknowledge that programmers working on the system knew at some point, someone would dig into its code.

Hacking your own NES Classic to add more games might be unwise, given how rare the system is, but at least the 30 included games come out to a solid value.