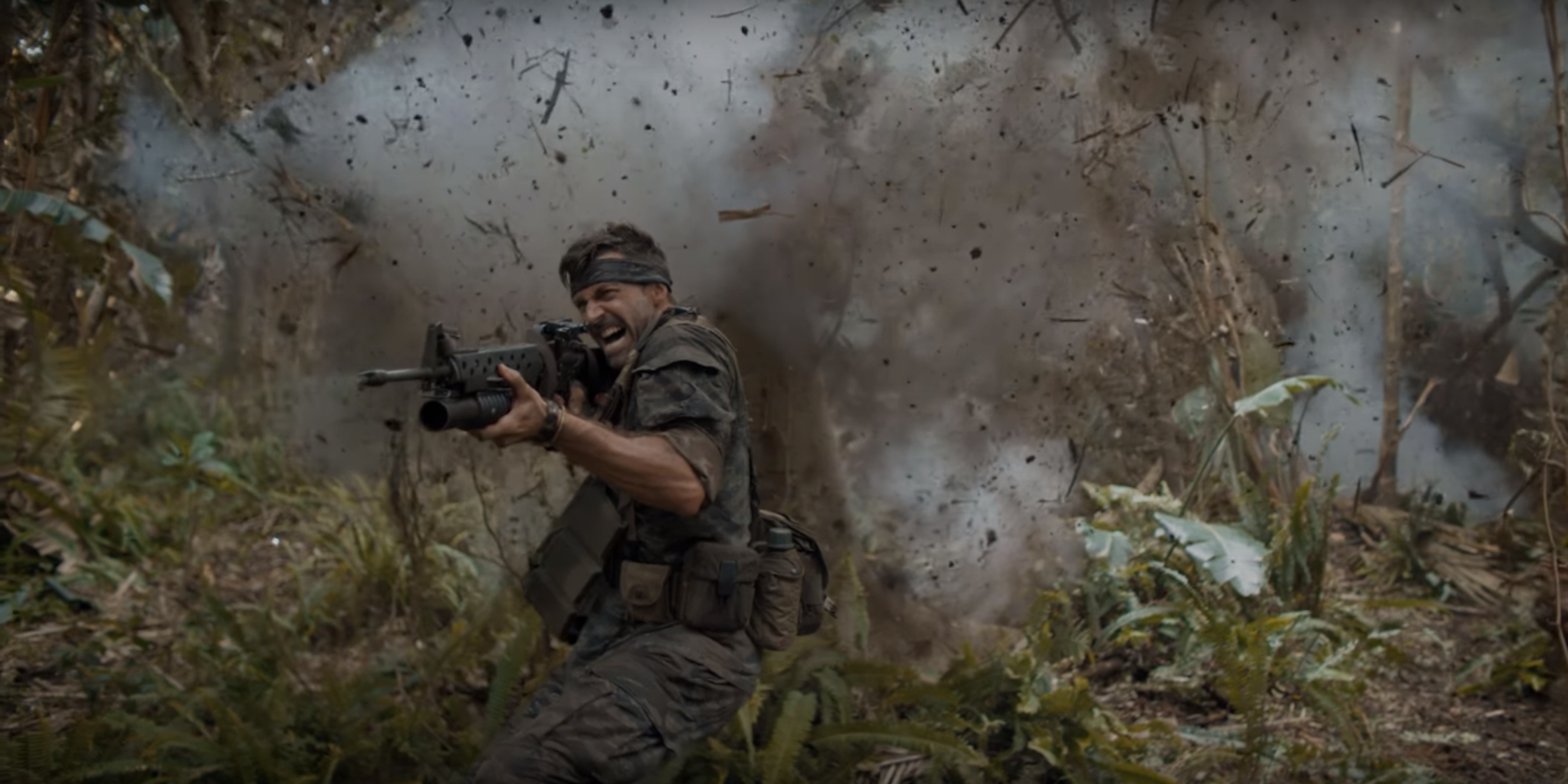 Taking a break from Hollywood, director Neill Blomkamp (District 9) launched Oats Studios to release short films online. The first film, Rakka, was a brutal sci-fi adventure starring Sigourney Weaver, and it was positively cheerful compared to this week’s offering. Firebase is a 25-minute action/horror film, delivered with a well-deserved content warning for violence and gore.

Set during the Vietnam War, it opens with archival footage of paranormal events in the jungle. The CIA flies in to investigate an entity known as the River God, which turns American soldiers into murderous, inhuman monsters. It’s intensely disturbing stuff, fulfilling expectations for Blomkamp’s trademark special effects and sense of creeping dread.

Firebase isn’t for the faint of heart, but it’s more interesting than Rakka, which felt like a fairly typical alien invasion movie. Its horror concept is baked into the Vietnam setting, reflecting the American soldiers’ violence back onto themselves. You can easily imagine Firebase as an SCP Foundation origin story—an idea that undoubtedly overlaps with Blomkamp’s fanbase.

Oats Studios will release two more short films this summer, and if they get enough audience support, some of these stories may continue in later installments.