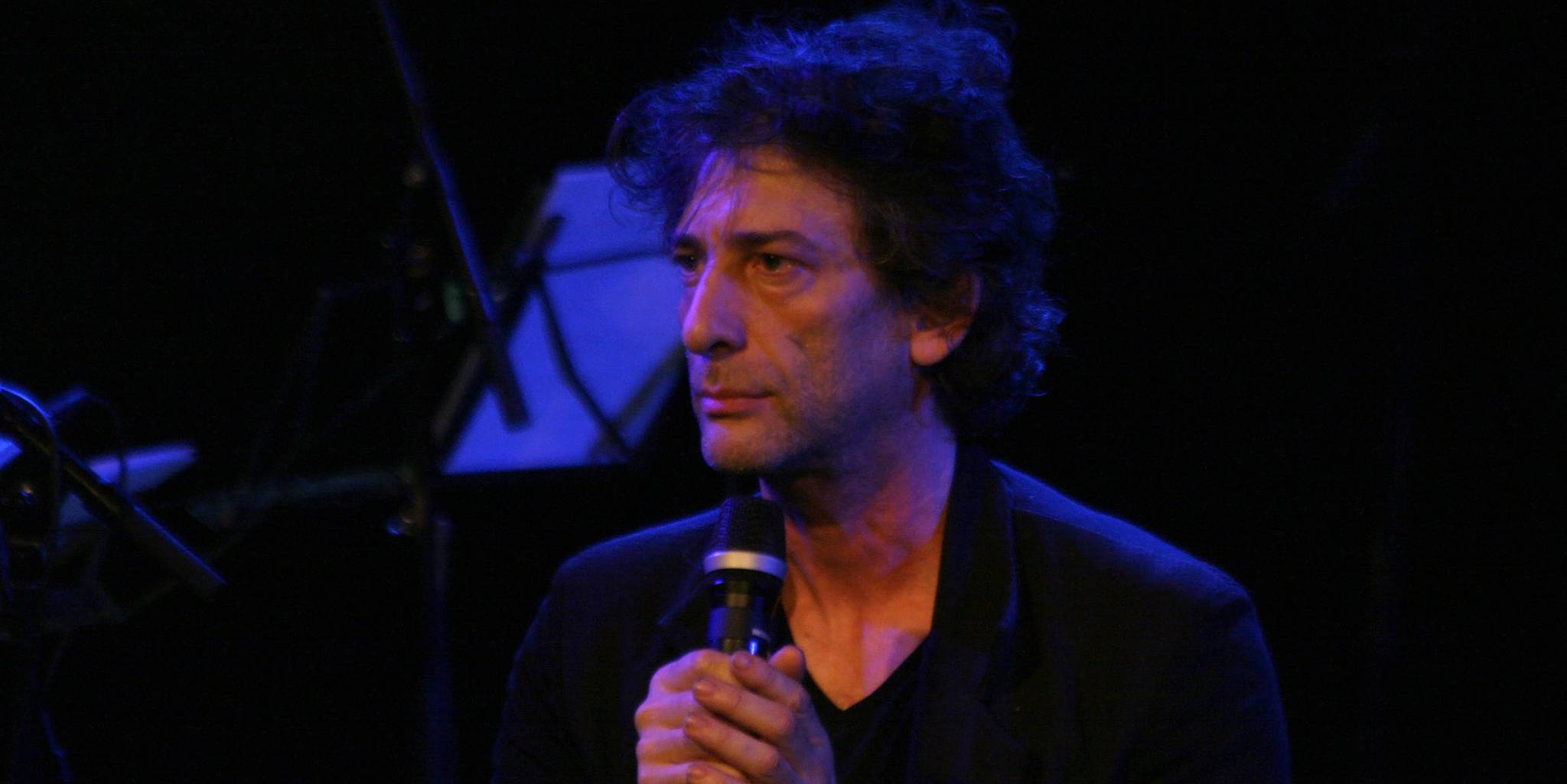 That's not counting the other high-profile project on the horizon: 'How to Talk to Girls at Parties,' starring Elle Fanning and Nicole Kidman.

Neil Gaiman is basically an industry unto himself, producing an inconceivably high volume of books, comics, screen adaptations, and spinoffs from other creators. And now you can add more TV shows to that list.

This agreement covers his original short stories and novels, so we’re likely to more Gaiman adaptations in the near future. (For those keeping track, there’s already another high-profile project on the horizon: the movie How To Talk To Girls At Parties, starring Elle Fanning and Nicole Kidman.)

The deal also keeps Neil Gaiman involved as a producer and writer on any potential adaptations, although unless he has a time machine, it’s hard to imagine him having an intensive influence on more than one or two shows at a time.