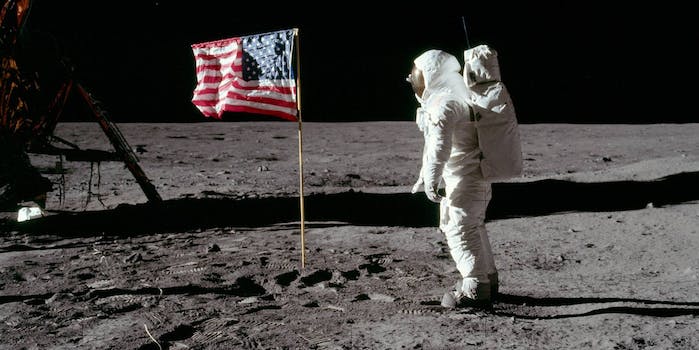 How to access NASA’s scientific research online for free

NASA‘s goal is to pursue scientific discovery for the betterment of all mankind. To that end, earlier this week, the agency released much of the research it has backed over the years into an online portal called PubSpace. Now anyone with internet access can learn about everything from the potential for toxic lunar dust to cause health problems in rats to the origin of life on Mars.

At present, there are just over 850 NASA-funded articles available on PubSpace, which is operated by the National Institutes of Health and also contains research from a number of other federal agencies. However, that number is expected grow as more are added to the database. As part of the agency’s new policy, all NASA-funded articles will be posted for free online within one year of their publication.

PubSpace includes links to all published NASA-backed research, save for that papers that directly deal with issues relating to national security. The agency has historically made an effort to make its research publicly available, but this move marks a first in centralizing such information.

“At NASA, we are celebrating this opportunity to extend access to our extensive portfolio of scientific and technical publications,” NASA Deputy Administrator Dava Newman said in a statement. “Through open access and innovation we invite the global community to join us in exploring Earth, air, and space.”

“Making our research data easier to access will greatly magnify the impact of our research,” aded NASA Chief Scientist Ellen Stofan. “As scientists and engineers, we work by building upon a foundation laid by others.”

Research funded by NASA has long been accessible online. However, previously, much of it was hidden behind paywalls. Three years ago, the White House Office of Science and Technology Policy urged other government agencies to take proactive steps to increase public accessibility to government-backed scientific research.

A similar program is being undertaken across the Atlantic. Earlier this year, the European Union’s Competitiveness Council agreed to the goal of making all publicly funded research published in Europe be freely available.