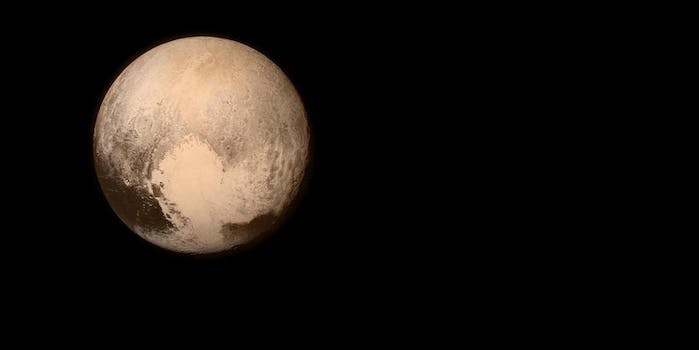 The newest images from Pluto are stunningly detailed.

New Horizons cannot transmit at the same time it’s taking photos, and there’s a 4.5-hour delay between Pluto and Earth. This meant NASA didn’t officially hear back from the probe until Tuesday afternoon, with scientific data beginning to transfer at 5:50am ET on Wednesday.

NASA posted a photo from 16 hours before the Pluto flyby, but now we get to see the first of the probe’s high-quality Pluto images in glorious detail. 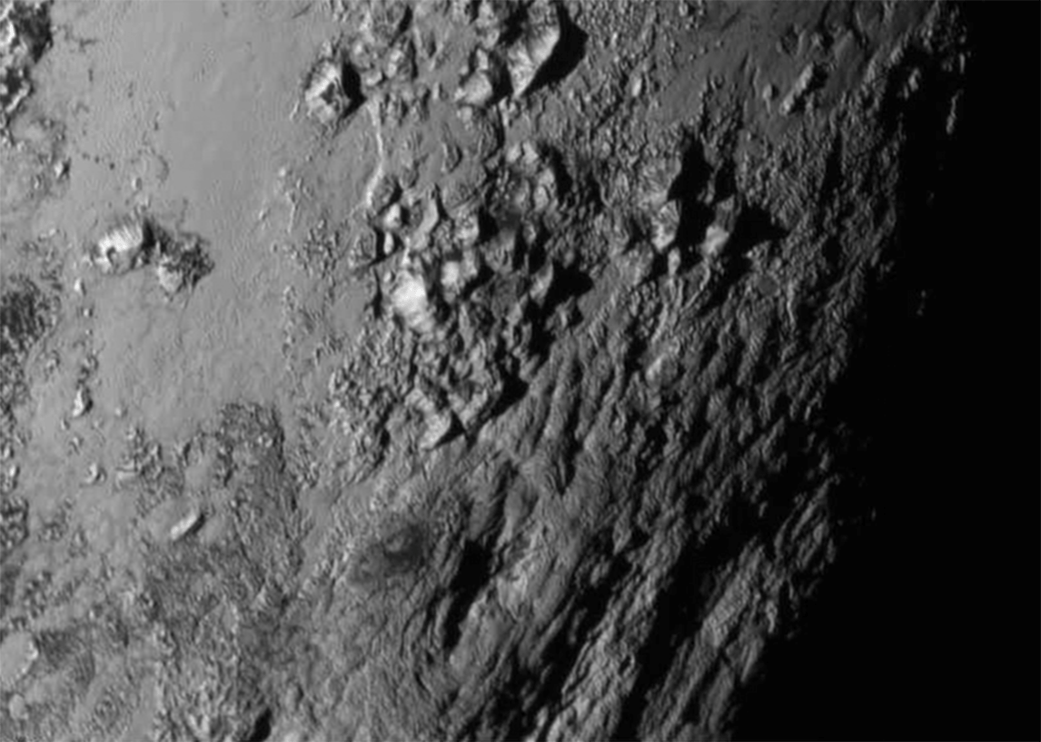 One of the most important initial discoveries was the apparent absence of crater scars on the surface of Pluto. The image shows a young, icy mountain range that rises as high as 11,000 feet—about the height of the Canadian Rockies. That could indicate that Pluto could still be geologically active.

“This may cause us to rethink what powers geological activity on many other icy worlds,” said John Spencer, GGI deputy team leader of the Southwest Research Institute in Boulder, Colo.

Scientists also presented initial information coming in about Pluto’s moons, Hydra (it’s primarily composted of ice!) and Charon (it could also still be active!). The dark spot on Charon, by the way, has been charmingly nicknamed “Mordor.” 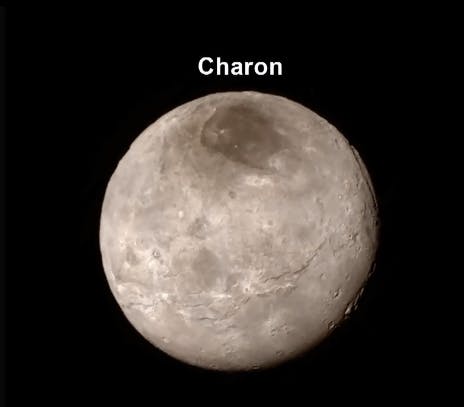 Now everyone can settle down to gaze at high-resolution photos of Pluto’s “heart,” as hilariously illustrated here by webcomic XKCD. NASA scientists said they would be informally naming the “heart” in honor of Pluto’s discoverer, Clyde Tombaugh. 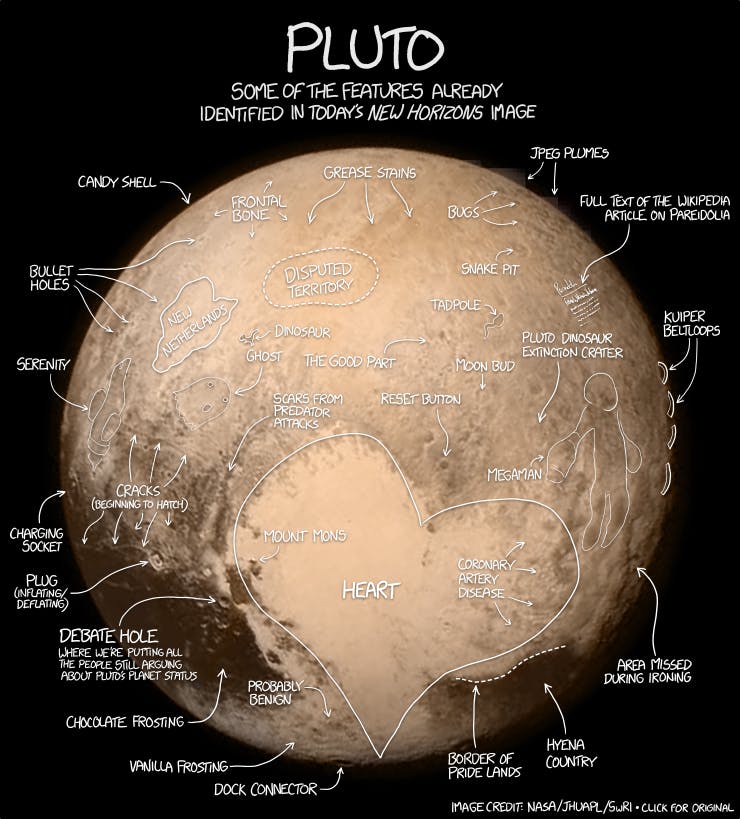 It will take an estimated 16 months to download all the data collected by New Horizons, so there’s still plenty more to come. The probe is transmitting at a glacial 2000 bits per second, so it’s a slow process, but an exciting one nonetheless.