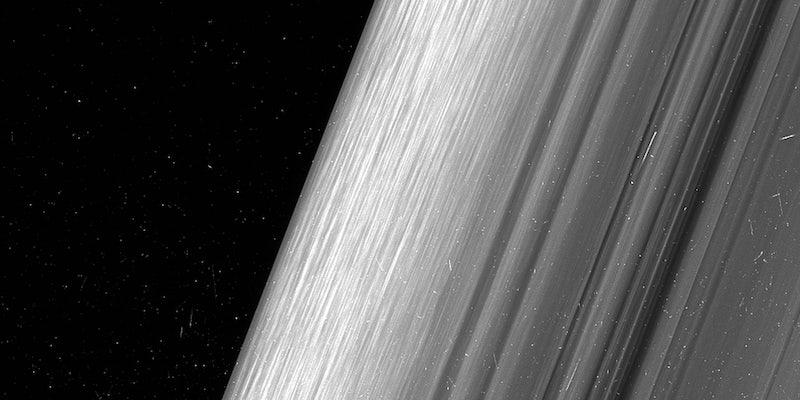 Cassini's mission began in 1997, and it will come to an end later this year.

NASA‘s Cassini-Huygens spacecraft is currently in orbit around Saturn, and it’s sending back some truly gorgeous photos of the planet.

Cassini was launched in 1997 and made its way slowly through the solar system over the past 19 years, flying past Jupiter and encountering various adventures including a giant storm on Saturn in 2010. Its latest photos give us a unique, high-resolution look at Saturn’s rings. 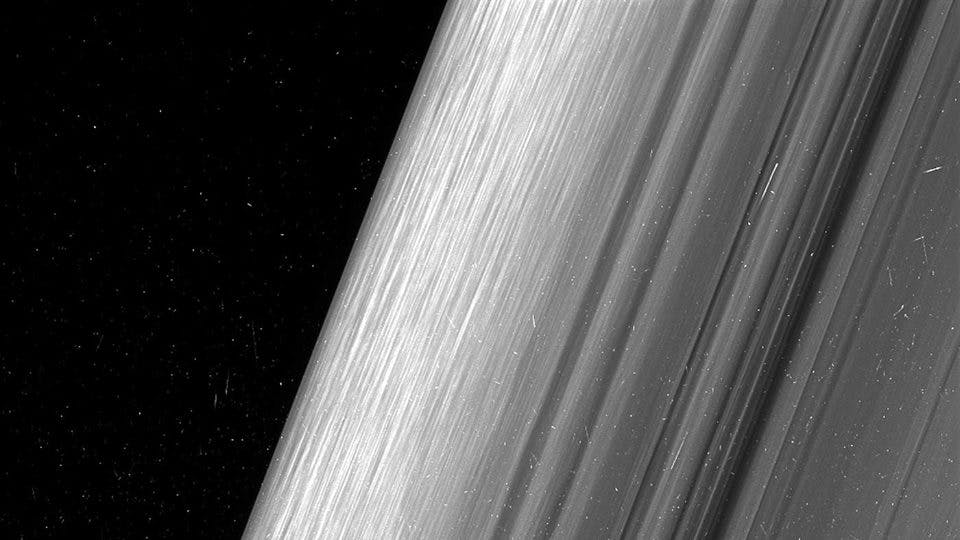 At the moment, Cassini is carrying out the final phase of its mission. Over the course of 22 orbits, it’s diving repeatedly through the gap between Saturn and its rings, gathering images of the rings and the planet’s moons. 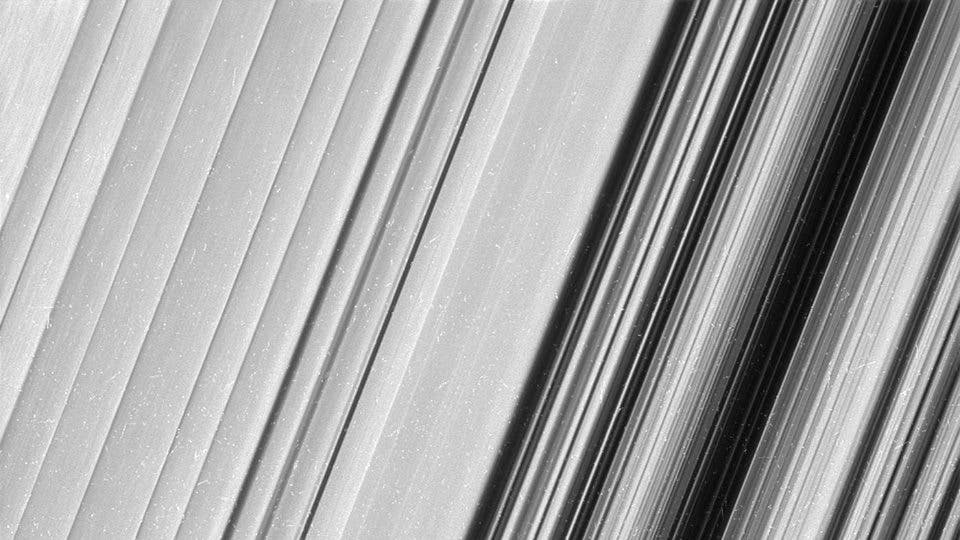 After years of service, Cassini is scheduled to end its mission in September 2017, “retiring” by plunging its body into Saturn’s atmosphere to avoid contaminating any of the planet’s potentially habitable moons.

You can check out all of the new Saturn photos on the website for NASA’s Jet Propulsion Laboratory.