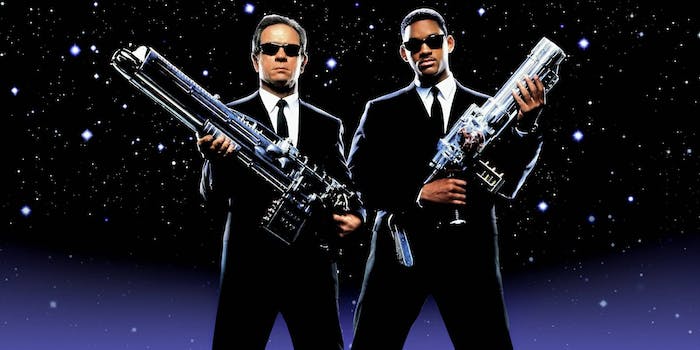 NASA is hiring someone to protect Earth from aliens

NASA is advertising the coolest job posting ever: a “planetary protection officer.” The job involves protecting Earth from aliens (and vice versa), and it comes with a six-figure salary of up to $187,000.

The opening is advertised on usajobs.gov, with a characteristically dry description for a government job. Basically, it’s a workplace health and safety position, but for space missions instead of an office. Whoever lands this job will have access to major missions like the exploration of Jupiter’s moon Europa.

“Planetary protection is concerned with the avoidance of organic-constituent and biological contamination in human and robotic space exploration,” the job advertisement explains.

According to the NASA website, the Office of Planetary Protection preserves “our ability to study other worlds as they exist in their natural states,” by avoiding any contamination from Earth microbes. It’s also in charge of making sure Nasa takes “prudent precautions” to protect Earth from alien contamination. They don’t want to mess with any potential alien ecosystems by accident, but they also want to avoid bringing home any unwanted material that could harm or alter life on Earth.

It’s a serious job, and the only downside (aside from poor job security in Trump’s America) is you’ll have some stiff competition. NASA may just renew the contract of the current planetary protection officer, Dr. Catherine Conley, who has made a career out of inspecting space robots. Stay in school, kids.