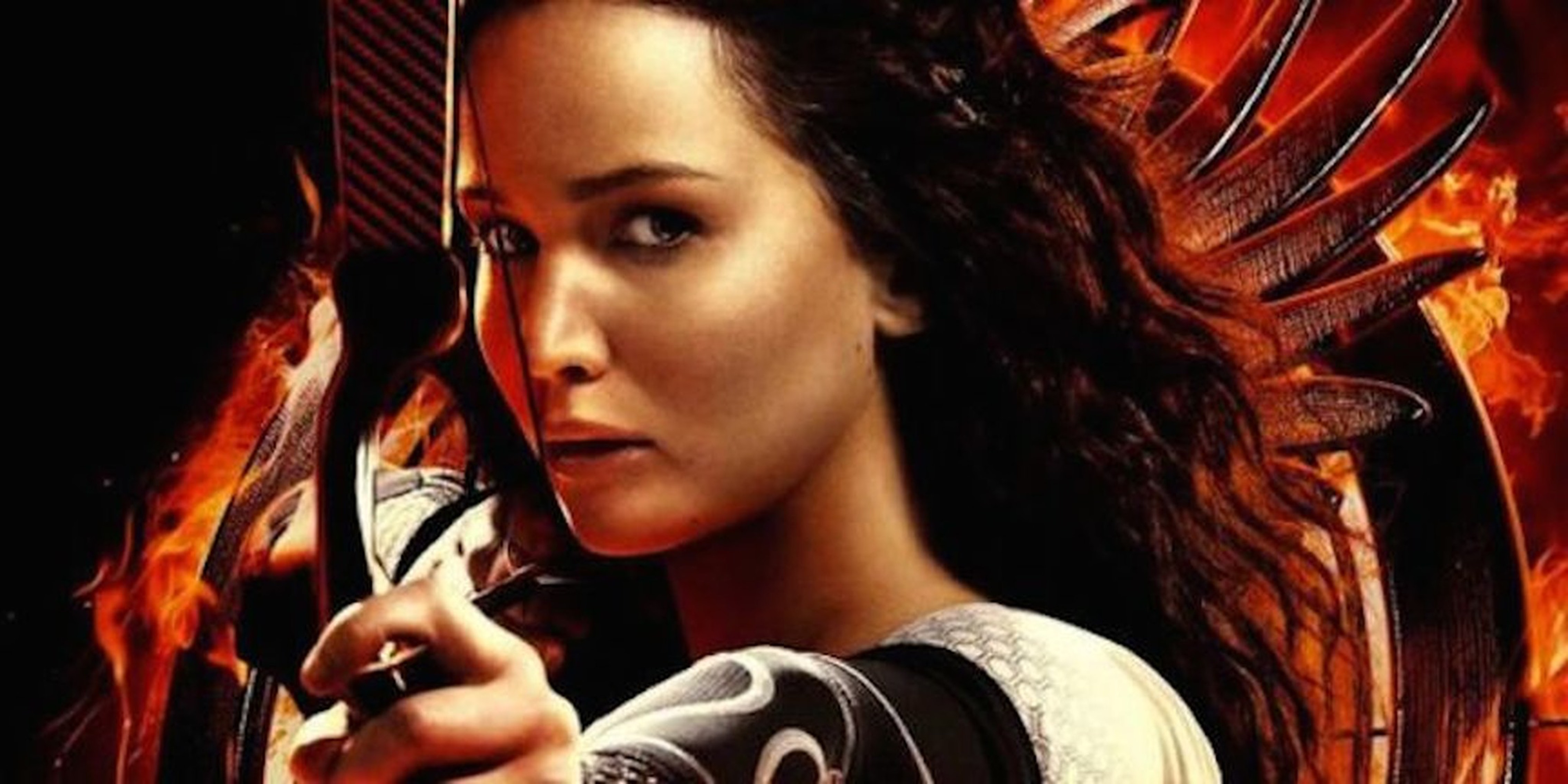 Apparently it's not 'ladylike' to be heroic.

When the nominees for the MTV Movie Awards were announced earlier this month, people were shocked to discover that there was not one woman included in the “Best Hero” category. In particular movie fans were upset that The Hunger Games’ Katniss Everdeen wasn’t included in the category which features two Marvel superheroes, Bilbo Baggins, Superman, and oddly enough, Channing Tatum’s character from White House Down. There are women featured in each of the other 15 categories.

One fan, Sophie Azran, started an online petition to get Katniss added to the male-dominated category. Azran shared her motivations on the Care2 petition site:

“Young women already have too few female heroes represented in film and television. We’re constantly shown by the entertainment industry that men are brave, powerful, or successful, while women are often given supporting roles and weak characters.

I loved The Hunger Games, not just because it was a thrilling story, but because I admired the courage, intelligence, and persistence of Katniss Everdeen. Teen girls and young women everywhere need to see that courageous, principled women can be rewarded just like men.

The MTV Movie Awards are widely watched by a young adult audience. It’s appalling to me that the event’s producers are ignoring this female hero, especially since this film beat out all the others at the box office. But unlike the Oscars, the MTV Movie awards encourages public involvement, allowing the public to vote on winners. If enough of us ask for Katniss to be added, I’m confident that MTV will listen.”

With a goal of 20,000 signatures, the petition has already collected more than 18,900. In comments posted to the petition over the past few days, women are taking the opportunity to explain why it’s so important for Katniss to be recognized.

“She truly represents the best kind of hero…reluctant to be one but not afraid to take on her role to lead the people to freedom,” wrote Debbie Dominguez.

Katy Winterburn wrote that Katniss is the only female character after Harry Potter’s Hermione Granger that hasn’t made her lose faith in humanity.

“An excellent role model played by an excellent actress! There’s my vote!” she said.

Petitioners have also been sharing their support for Katniss on Twitter using the hashtag #katnissisourhero.

Seriously @MTV, Katniss is a better hero than smart guys in fancy suits, or aliens with little concern for human life. #katnissisourhero

Vote! Just because she’s a woman doesn’t mean she can’t be a hero or an inspiration. https://t.co/XTIdLyM7o6 #katnissisourhero

While Hollywood has it’s own problems with the representation of women in movies, it’s sad to see an award show with a young adult audience ignore a strong female character that has resonated so much with that same demographic. So far, MTV has not acknowledged the Katniss petition.