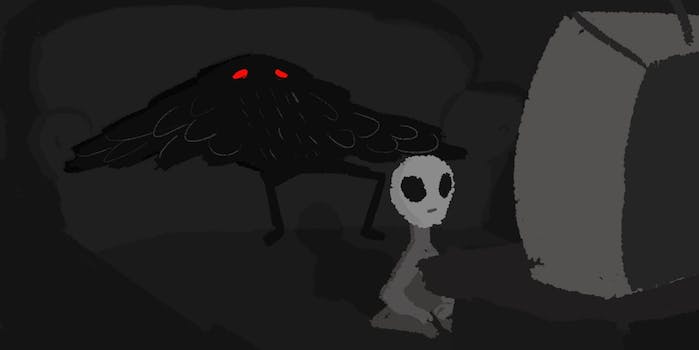 Why Mothman memes are taking over Tumblr

Tumblr is obsessed with Mothman, but he's way less creepy than you might expect.

Tumblr is the unofficial home of Internet Halloween, the gathering point of the skeleton war, the place where vintage creepypasta tales go to get memed. And for whatever reason, Mothman is the latest lovable horror fad.

Mothman is an American urban legend, scarier than Bigfoot but significantly less frightening than Slender Man. He (or she, or it) was first spotted in Point Pleasant, West Virginia, in 1966, and is described variously as a winged humanoid with glowing eyes, a red-eyed giant moth creature, and—more realistically—a large bird known as the sandhill crane, which has red plumage round its eyes and a maximum wingspan of more than seven feet. 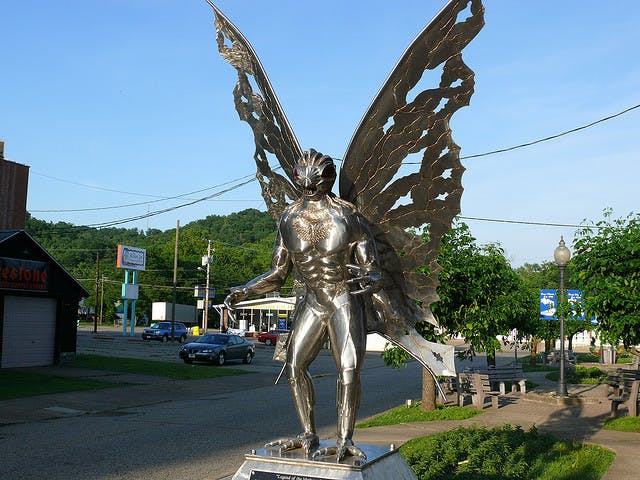 This combination of friendliness (nowhere near as aggressive as a reptilian or a vampire!) and weird urban folklore may explain why Mothman has been adopted as the latest adorable Tumblr fanart trend. That, and this viral post from last month:

Yes, you now have “Mothman” stuck in your head, to the tune of “YMCA.” You’re welcome. 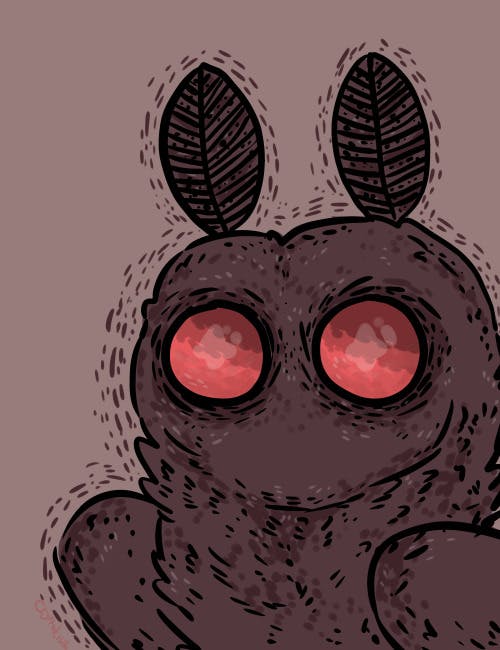 What does Mothman look like? Admittedly there haven’t been any confirmed sightings since the 1960s (and even then, the facts are pretty dubious), but if there’s one thing everyone can agree on, it’s that mothman is shaped like a friend. 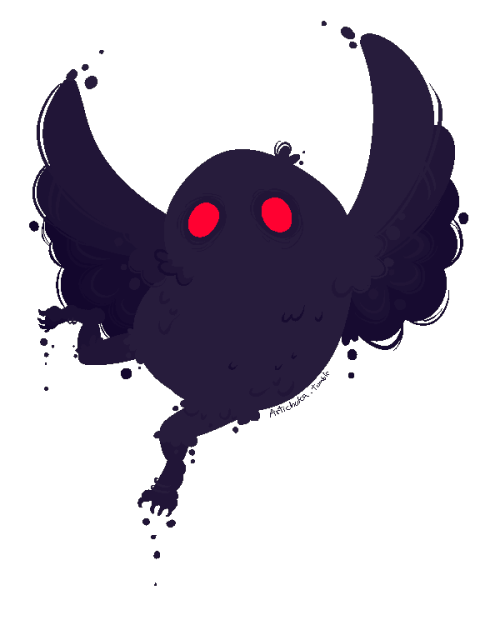 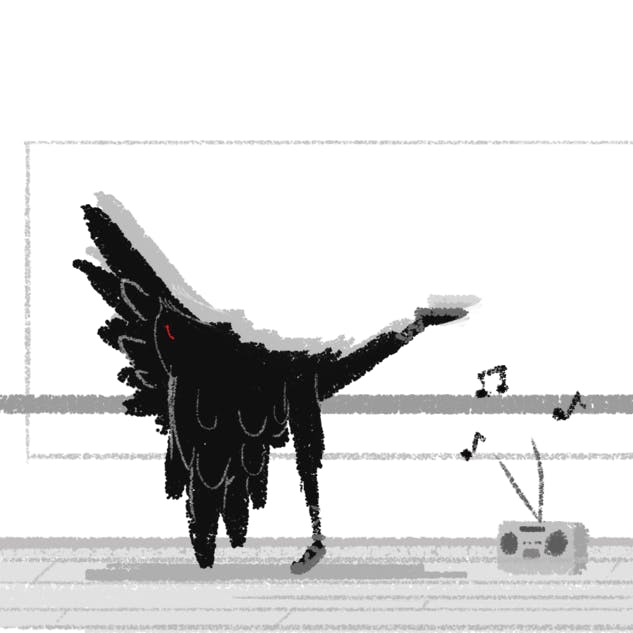 For full mothmeme coverage, we recommend following Mothman Daily. In the meantime, start planning for your fluffy and/or feathery Mothman Halloween costume.