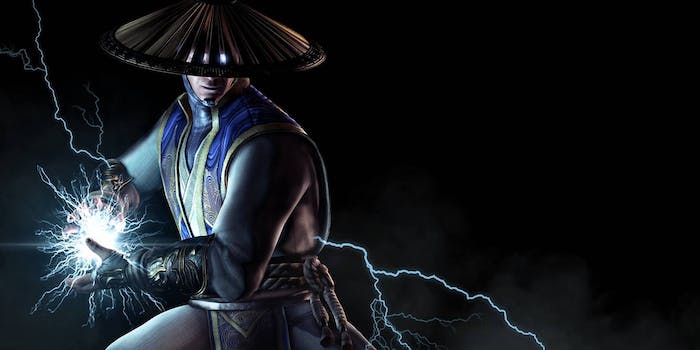 It seems Twitter threats go hand-in-hand with the video game industry. Shaun Himmerick, producer for Mortal Kombat X, has apparently quit Twitter after violent threats were allegedly made against his wife and daughter.

He’d already changed his Twitter handle to “come on people,” underscoring his frustration. He posted a series of tweets yesterday detailing his exit:

It’s part of a disturbing trend that’s being witnessed across parts of the gaming community. Last year’s major gaming controversy, Gamergate, reached a boiling point when many feminist critics were barraged with threats. Even famed game developer Tim Schafer received much lampooning on Twitter when he made fun of the movement during the Game Choice Awards at the 2015 Game Developer’s Conference earlier this month.

Himmerick’s account is still up, but he hasn’t tweeted since Friday.