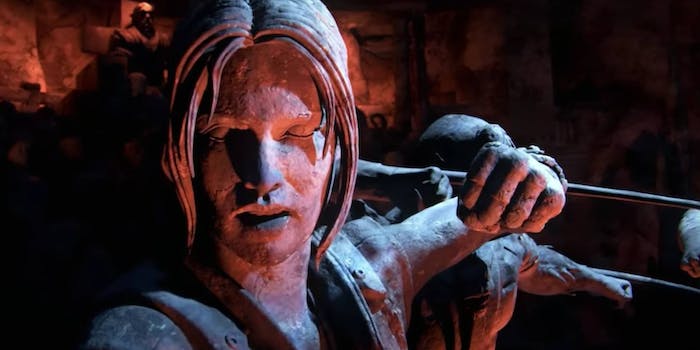 These ‘Mortal Kombat’-inspired beers are a flawless victory

Before he was Sound Brewery’s general manager, Mark Hood was a game developer working in the golden age of text-based classics and graphic adventures. Hood had worked on the likes of the Leisure Suit Larry franchise and the Kings Quest franchise.

He left the gaming industry to focus on the Poulsbo, Washington brewery, never quite swearing off video games themselves. It was a partnership with Global Beverage Traders and Warner Bros. that ultimately drew Hood to pair his new career with his old passion.

The partners were considering bringing a Mortal Kombat X-inspired brew to reality.

“When Global Beverage Traders mentioned the possibility, I jumped on it,” Hood tells the Daily Dot. “I’ve certainly played many iterations [of Mortal Kombat] since the early days, but these days I’ve been a lot more focused on beer and growing our company.” 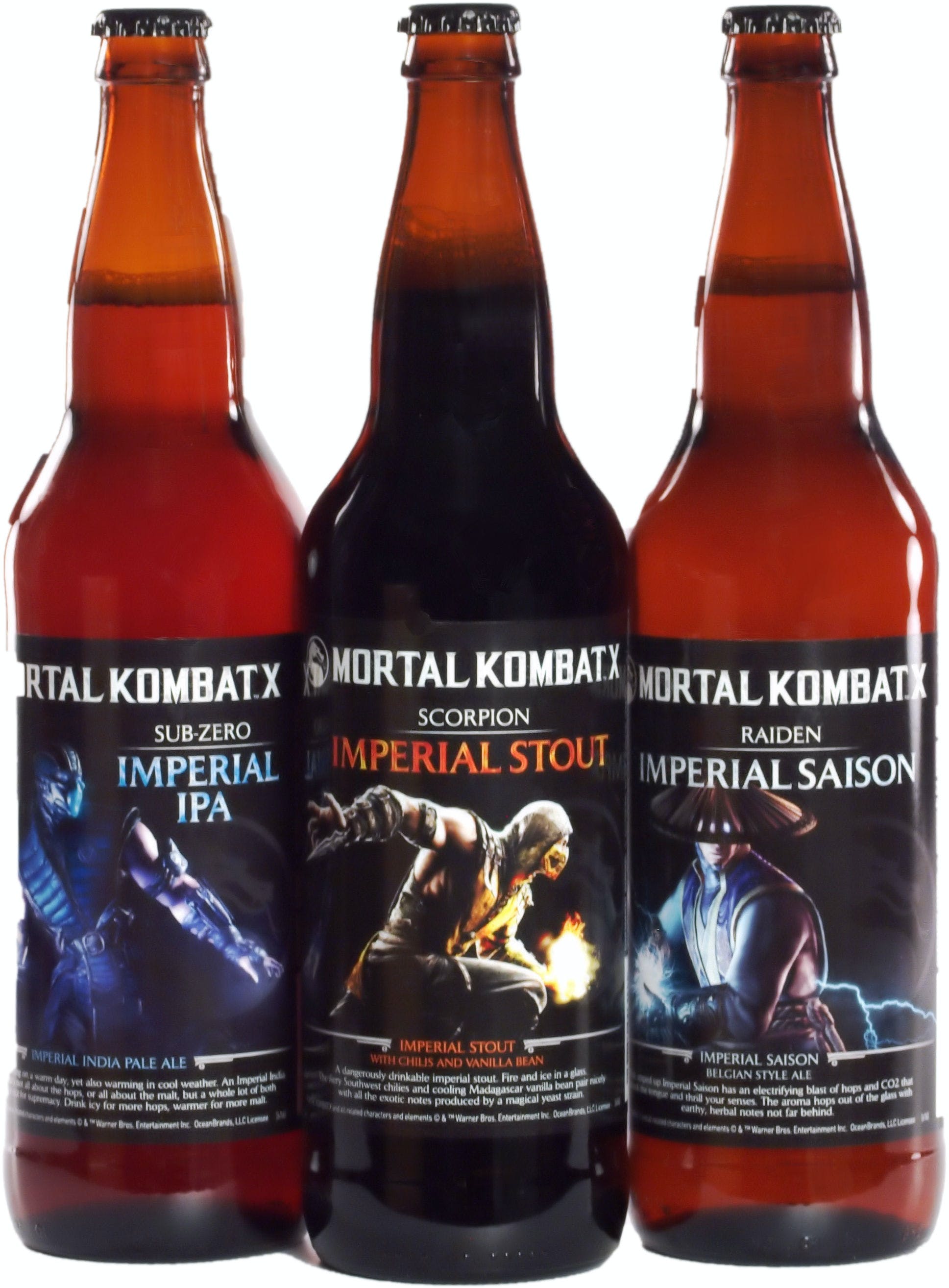 The beers that emerged from the folks at Sound Brewery span Mortal Kombat‘s biggest stars and are directly inspired by each character. The Scorpion Imperial Stout is an especially unique blend of smooth vanilla paired with a slow-creeping chili blend.

“Chipotle adds a nice hint of smokiness that works well with the vanilla, and fresh green chilies add to the fresh initial chili bite,” Hood explains. “We use only whole fresh Madagascar vanilla beans, and a lot of them at that. Scorpion needs to have a bit of a sting, hence the chilies.”

Global Beverage Traders certainly picked the right brewmasters by having Sound Brewery develop the flavors. It took just one pilot batch to nail the Scorpion stout. The Raiden imperial saison with a shot of CO2 and the complex Sub-Zero imperial IPA were surprisingly simple to develop, and they’re executed flawlessly.

Sound Brewery is known for its experimental beers that have netted the brewery countless awards, from the top shelf Trippel to the Irish red ale. The trio of Mortal Kombat X beers are available online in 22-ounce bottles. All pack quite the alcoholic punch at 8-8.5 percent alcohol by volume (ABV).

As for when and where the beers are hitting shelves, Hood says that 540 cases have been sent to California with another batch of 540 cases being shipped out imminently. Depending on their popularity, the beers will either hit even more markets or be relegated to a limited edition run.

“We’ve got a lot of partners in this, including Global Beverage Traders and Warner Bros., who make a lot of the calls, but so far the response has been excellent,” Hood says.

No other video game-inspired beers are on the Sound Brewery slate. Given Hood’s background and the rave reviews they’ve been getting, the Mortal Kombat X beers may very well get their sequel.