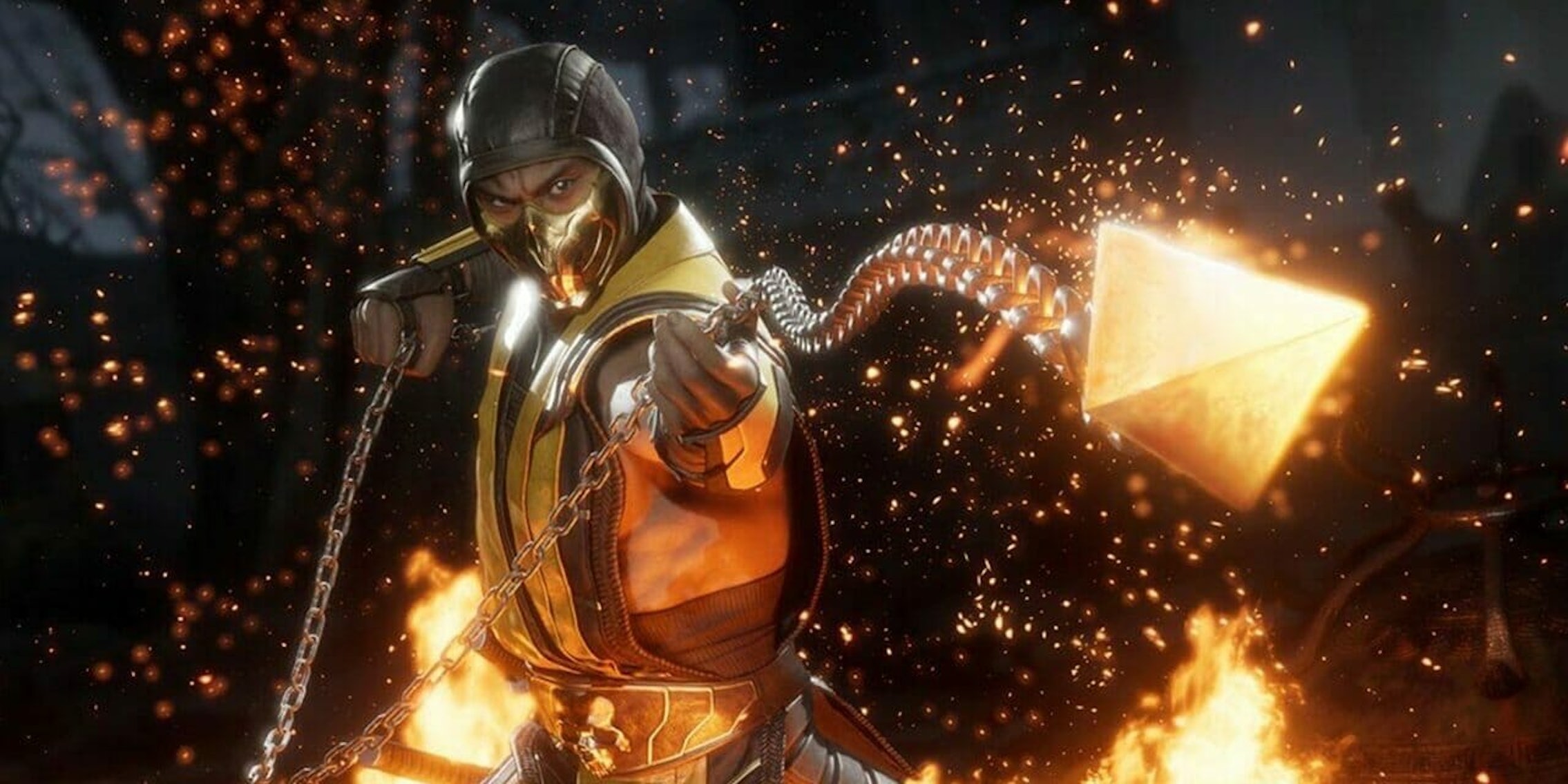 Mortal Kombat 11, the latest main entry in the long-running fighting game series, was shown off during an official reveal stream on Thursday.

During the stream, hardcore series fans were treated to the first snippets of gameplay from the gory brawler since the cinematic teaser that debuted during The Game Awards 2018.

Series creator Ed Boon took the stage to show salivating fans the first look at the game, which featured plenty of the signature Mortal Kombat gore everyone had been expecting.

The game picks up where the previous title Mortal Kombat X left off and will follow a narrative surrounding a new female boss character called Kronika, the Keeper of Time. She’s grown weary of Earthrealm (the Earth-based kombatants) and their repeated “defiance,” so she’s taken it upon herself to bring “order” to the universe. The grisly story prologue is pitch-perfect in terms of the series’ violent tone, and it certainly looks like it’s going to be a wild ride.

The trailer also introduces a swath of new characters, such as the time-manipulating Geras, plus deeper customization options for each fighter.

And yes, the Fatalities we all know and love are returning. As if that were even a question.

Twitter was awash with reactions to the reveal, as many are brimming with enthusiasm for the newest Mortal Kombat game.

I can't wait for #MK11 in April! Gonna get it for either PS4 or Switch.

@noobde @MortalKombat wow…..just wow! What a reveal it was. Just when we thought this game couldn't be any more epic then what it was now. Absolutely speechless. Deep breaths while we take it all in. Wake us up when it's out. Pre ordering right now #MortalKombat11 #MK11

So #MK11 is definitely a pre-order for me.

Insane amounts of hype for #MK11 Ready for the full roster.

American professional wrestler Ronda Rousey was in attendance at the premiere after teasing an invitation on social media. It was revealed later during the livestream that she’ll be lending her voice to the U.S. Army Special Forces agent Sonya Blade.

Mortal Kombat 11 looks like it’s going to be a satisfyingly brutal fighter, and we can’t wait to get our hands on it. The game is poised to debut on Xbox One, PlayStation 4, Nintendo Switch, and PC on April 23.