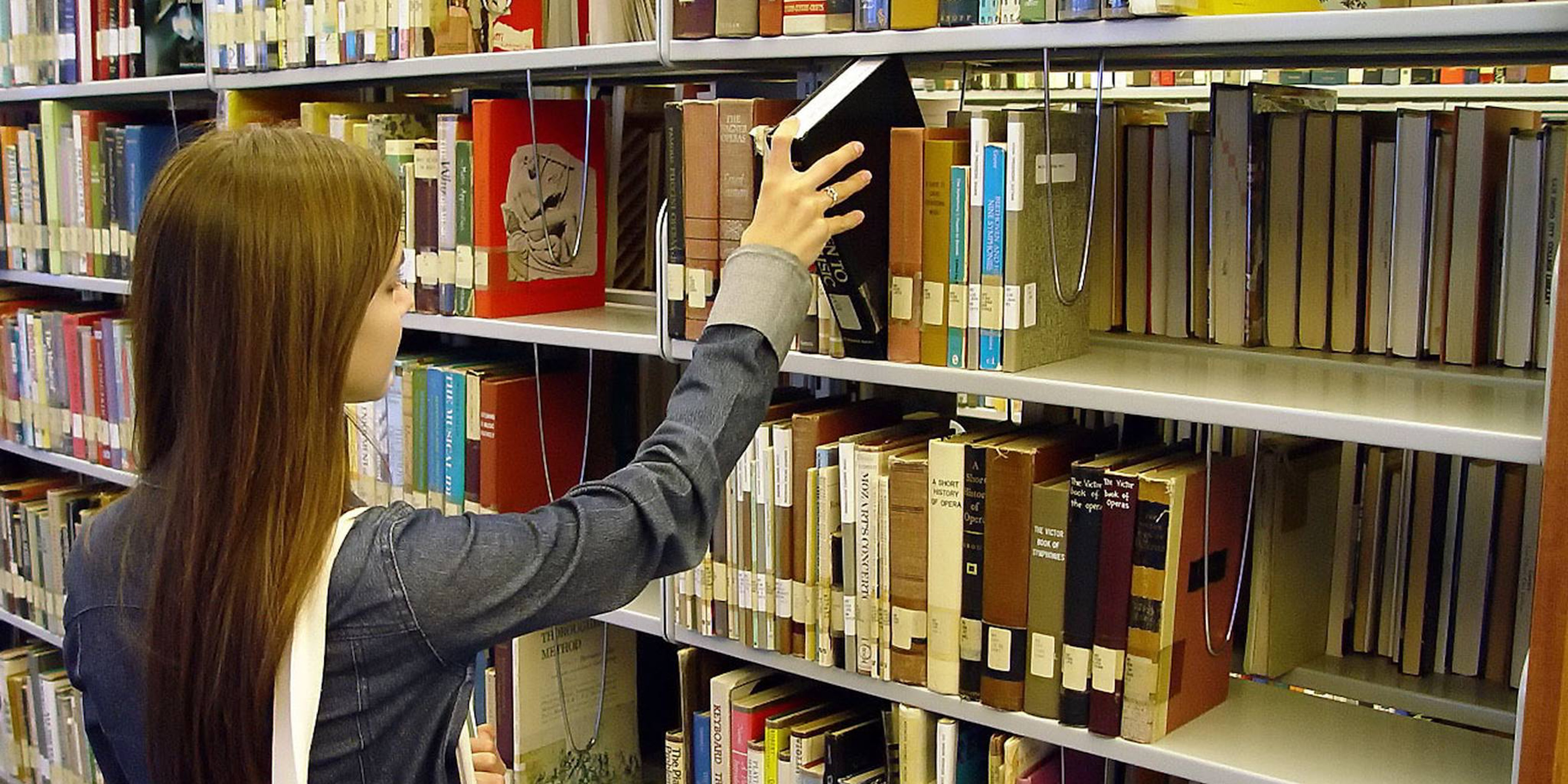 Is he for real?

In the space of just one interview, first-time author Scott Bergstrom has caused widespread ire throughout the young adult literature community.

Bergstrom’s debut novel, The Cruelty, just landed him an impressive six-figure book deal, with Paramount securing the rights to make a film adaptation. His agent compares The Cruelty to The Girl With the Dragon Tattoo and The Bourne Identity, describing it as a thriller about a 17-year-old girl trying to rescue her father, a kidnapped diplomat. This sounds like an intriguing premise, but his first interview with Publisher’s Weekly has already alienated a swath of his target audience.

In the interview, Bergstrom downplays the depth and talent needed to write young adult literature. “The morality of the book is more complicated than a lot of YA,” he says. “In a lot of YA, the conflict takes place inside a walled garden, set up by outside adult forces. If you think of those stories as a metaphor for high school, they start to make a lot more sense, but that was one thing I wanted to depart from.”

Of course many bestselling YA novels tackle complex topics like war and terminal illness. In response, YA fans and authors have flooded the #MorallyComplicatedYA hashtag with critiques (and mockery) of his comments.

The good news is, there are so many amazing #MorallyComplicatedYA out there that I'll never have time to read Bergstrom's.

The real charming thing about that #MorallyComplicatedYA article is that it ends with a Hunger Games diss, and HG was morally complicated af

In the context of other commentary on YA lit, Bergstrom’s interview also takes on an unfortunately gendered tone. As a community dominated by women and girls, YA is frequently dismissed as frivolous and simple. There’s an unavoidably sexist undertone to a male author denigrating a genre dominated by female authors and audiences, all while getting a lucrative book deal to write in that same genre.

SOME GUY: I invented the female action character!
US: ?
SOME GUY: You can be heroes too! First, you get skinny…
US: Can we stop you there?

:( I wish I knew how to write violence & morally ambiguous girl protagonists. If only I were a man! #MorallyComplicatedYA

It doesn’t help that in The Cruelty‘s sample chapter, the protagonist appears to criticize dystopian YA novels like The Hunger Games and Divergent.

“I pull a book out of my backpack and lean against the door as the train shoots through the tunnel under the river for Queens. It’s a novel with a teenage heroine set in a dystopian future. Which novel in particular doesn’t matter because they’re all the same. Poor teenage heroine, having to go to war when all you really want is to write in your diary about how you’re in love with two different guys and can’t decide between them. These novels are cheesy, I know, and I suck them down as easily as milk.”

Elsewhere in the excerpt, the heroine muses on men wolf-whistling her on the street: “They love this—the school uniform, the flash of seventeen-year-old legs.” Combined with the character’s strategic weight loss (a key aspect of her transformation into a “lean warrior”), this felt more than a little offputting to fans of other female-led YA novels.

For a book that hasn’t actually been released yet, this intense level of criticism may seem overly harsh. Hundreds of YA fans are piling on to Twitter to complain about a book they haven’t had a chance to read, based on a single interview and some quotes from the book’s sample chapter.

However, this frustration didn’t just materialize out of nowhere. The YA genre already has a hard time being taken seriously by outsiders, and Bergstrom isn’t winning himself any new fans by insulting YA audiences in his own book announcement. And judging by the number of popular authors frequenting the #MorallyComplicatedYA hashtag, Bergstrom may find himself feeling lonely at his first YA lit conventions. Here’s hoping he familiarizes himself with the genre before his first book comes out.

Any time someone says "All of YA does X, but *I* do Z" all I hear is "I don't read YA, but I watched Twilight once." #MorallyComplicatedYA

Photo via Joe Crawford/Wikimedia (CC BY 2.0)