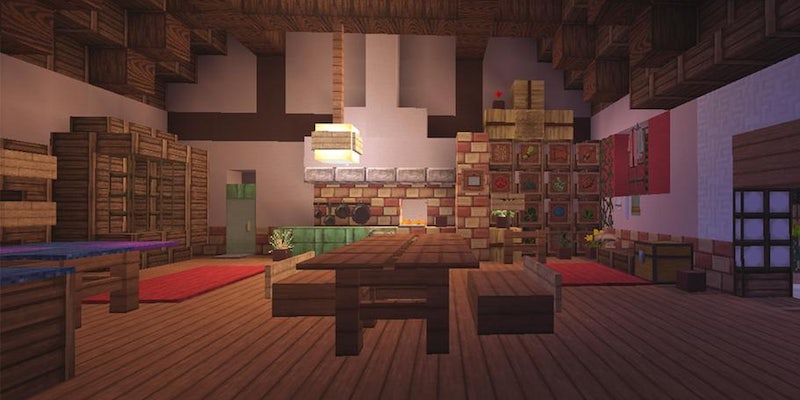 You can finally take a stroll through the Hayao Miyazaki's fantastical world.

Famed Japanese animator Hayao Miyazaki is known for his meticulous attention to artistic detail. Now, that art is getting a modern—and blocky—facelift.

Redditor alanbecker recreated the entire Spiritual Realm from Miyazaki’s 2001 movie Spirited Away using the building and strategy game Minecraft. From the movie’s ghost town, to its swamp, to the famed bath house settings, alanbecker didn’t leave an inch untouched. 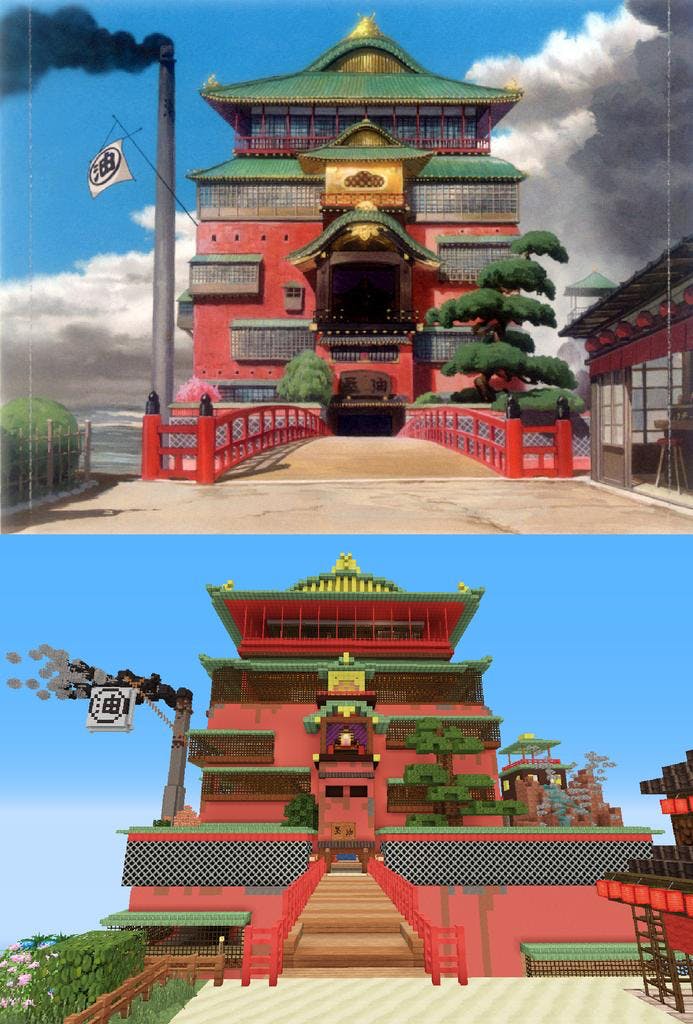 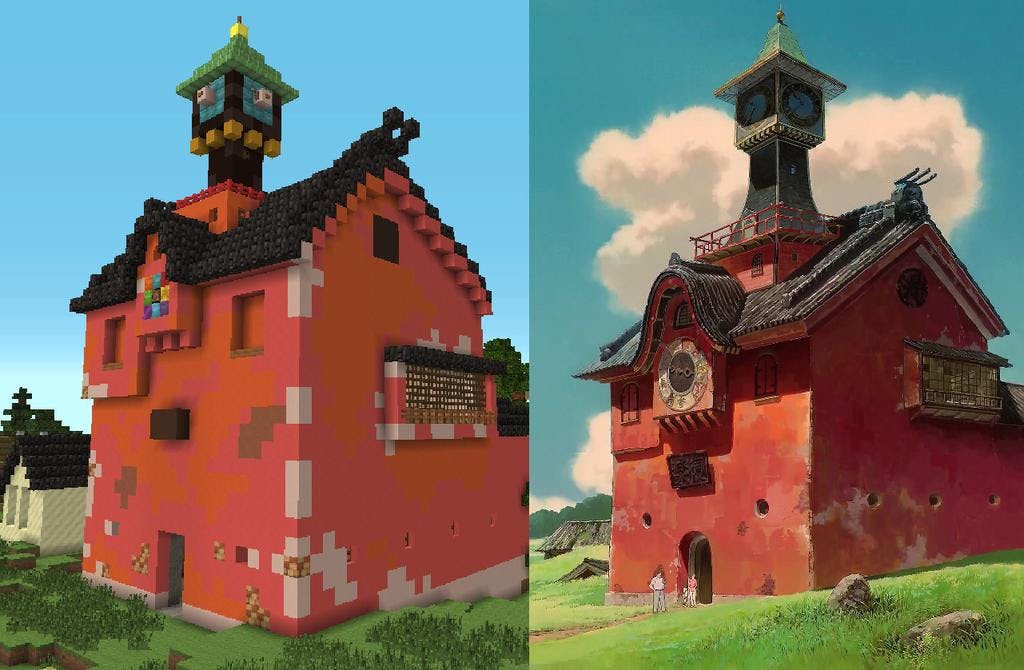 The clock tower, which serves as a link between the human world and the Spiritual Realm. Image via alanbecker/Imgur 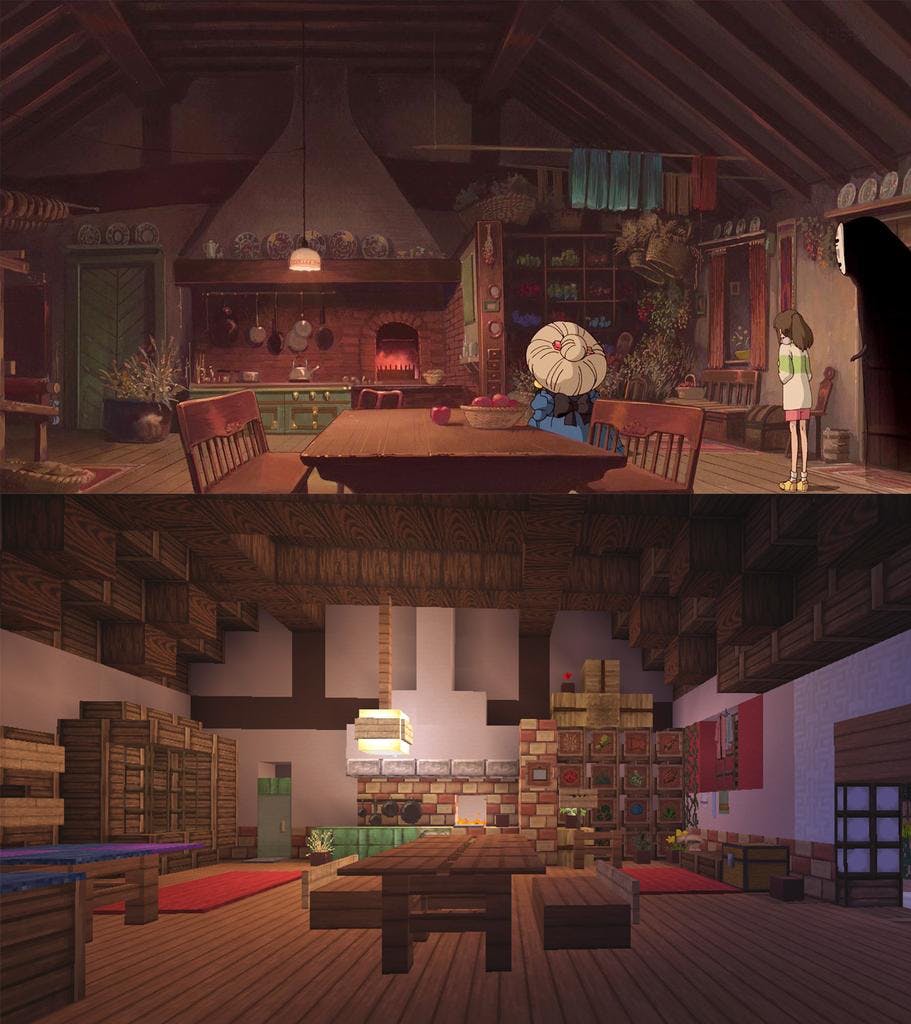 Zeniba’s house, the “end of the line” for the train that travels through the Spiritual Realm. Image via alanbecker/Imgur

Since its inception, Minecraft has become a major platform for designers, be they professional or amateurs, to recreate their favorite scenes from fiction and reality alike. Just last month, Michael Steeber recreated Apple’s sprawling Cupertino, Calif., campus using Minecraft. And let’s not forget about Rumsey, a Minecrafter who combined online role-playing worlds by recreating all of Azeroth from World of Warcraft?

Hopefully, alanbecker continues with his Miyazaki inspiration and presents us with a Minecraft rendition of another classic, Howl’s Moving Castle.