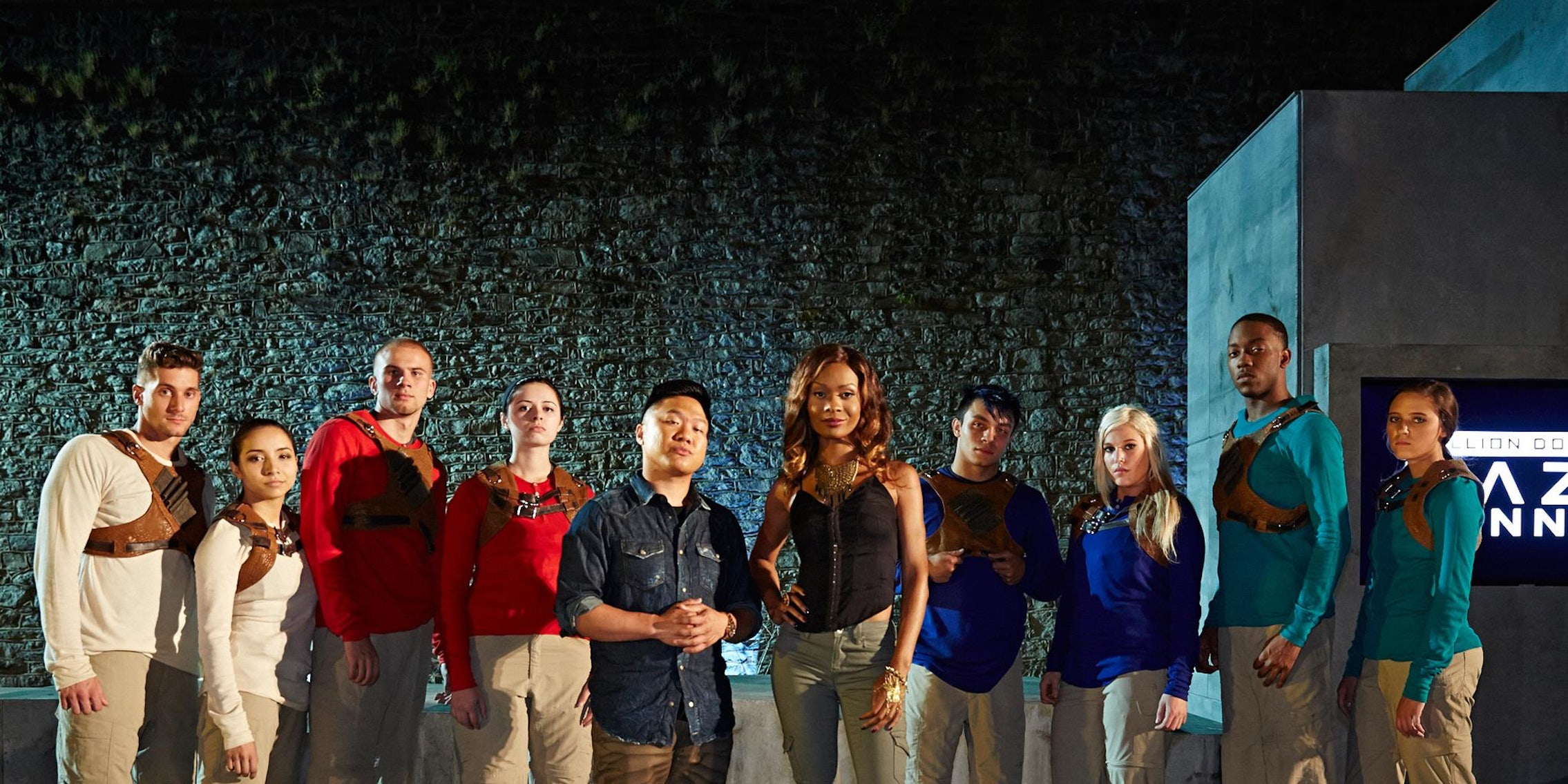 How do you promote a traumatizing post-apocalyptic teen action movie? Apparently, with reality TV.

How do you promote a traumatizing post-apocalyptic teen action movie? In the case of The Maze Runner, the answer is apparently with reality TV.

The Hunger Games raised a few eyebrows with its unironic endorsement deals with Subway and Cover Girl, and now The Maze Runner is taking its high-mortality premise to MTV. A show called Million Dollar Maze Runner airs tonight on MTV, with four two-person teams competing to get through a maze full of physical and mental challenges.

The real Maze Runner stars MTV’s own Dylan O’Brien (Stiles from Teen Wolf) as an amnesiac teenager who wakes up inside a gigantic maze filled with monsters known as Grievers. Without spoiling the rest of the plot, let’s just say say that it isn’t a Hogwarts-esque scenario that you might fantasize about experiencing in real life.

The big draw here is the titular million dollars, which will go to the winning pair of “runners,” each of whom are kitted out with versions of the Maze Runner movie harnesses.

If all this is making you wonder when we’ll get a real-life Hunger Games, the Discovery Channel already has that covered. Survival Live will see eight contestants stuck in the wilderness for 42 days, with viewers able to follow the survivors’ “biometric data” to see who is faring the worst. The contest will be monitored 24/7, with the weakest participants being gradually weeded out until only one remains.