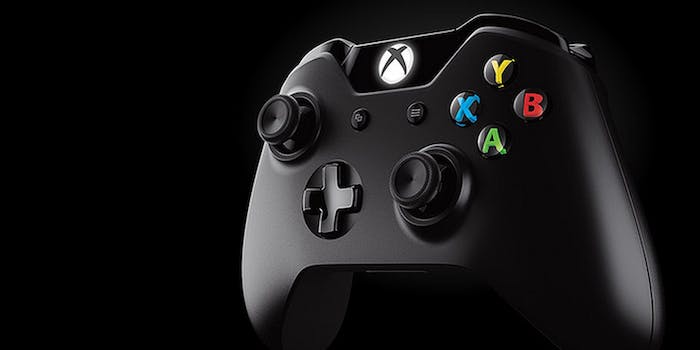 Microsoft squats on Xbone.com out of sheer embarrassment

A "cheeky" nickname for a new console becomes accidentally official.

Xbox One, the successor the Xbox 360 and third in the lineage of Xbox video game consoles, doesn’t hit stores till late November, but it already has a nickname that doesn’t meet with Microsoft’s approval: “Xbone.”

In fact, Larry “Major Nelson” Hryb, director of programming for the Xbox Live gaming network, indicated his distaste for the fan-generated tag on the gamer forum NeoGAF: “I don’t like it,” he stated. It “disrespects the teams that have put in thousands of hours (already) into the development of the product. Sure, it’s cheeky but I don’t care for it myself.”

Now Microsoft itself has moved to nip the Xbone meme in the bud, purchasing the domain Xbone.com, presumably so that no one can build off-brand content there. It had already secured XboxOne.com and XboxOne.net by filing a formal complaint against those squatting on the domains, but it might have lacked the same legal recourse in this case, as it had no official claim to the term “Xbone.”

Until now, that is. Oh, and good luck to any company seeking to prevent gamers from using their own richly developed slang when discussing their hobby. “Xbone” in particular seems rather on the nose: What video game console isn’t an unfortunate substitute for sex?