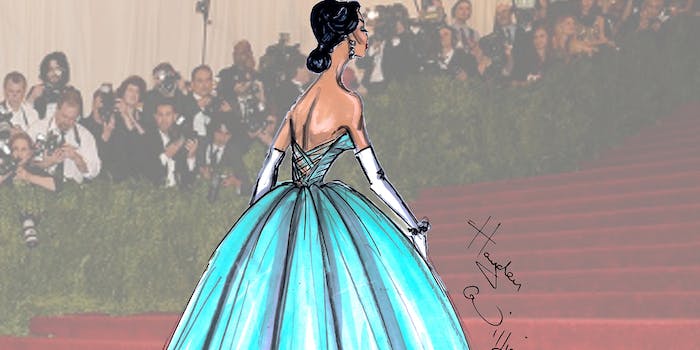 If you thought the Met Gala was gorgeous, check out this Tumblr fan art

Our favorite part of the red carpet isn't the fashion—it's the fanart.

Monday night’s annual Met Gala was the toast of the Internet, but it also demonstrated how the Web makes red carpet events into increasingly public affairs. Every step celebrities take seems to be photographed and instantly uploaded to the web for the consumption of all.

But not all of that consumption breeds negative or hyper-critical attention. When Tumblr fans got their hands on the glamorous looks their favorite celebs were sporting, many of them did more than just sing praises or criticize what they were wearing. Some of them, particularly a number of Tumblr’s fashion designers and artists, responded with gorgeous fanart.

Here are a few of our favorites. 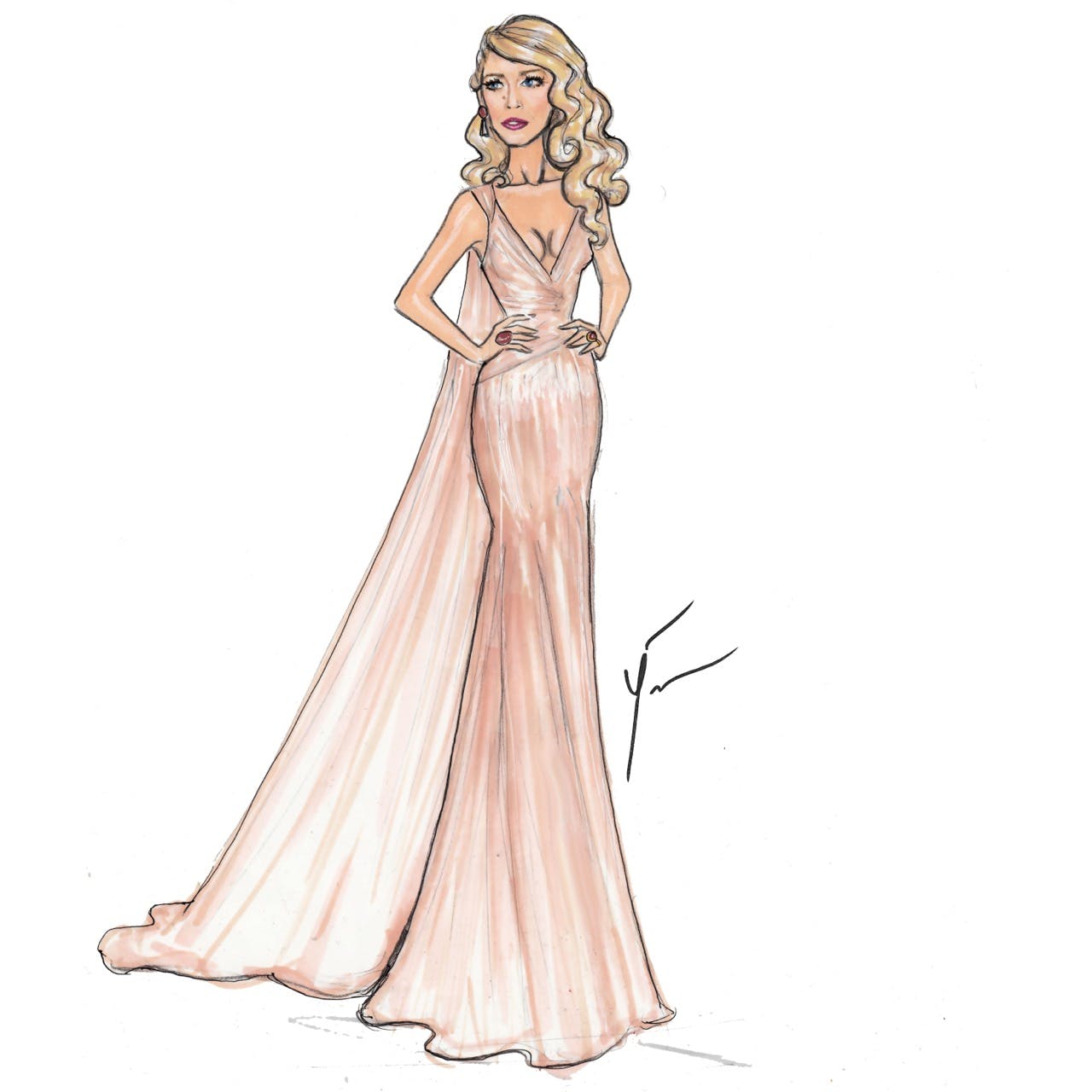 Blake Lively at the Met Gala; Illustration by yigitozcakmak 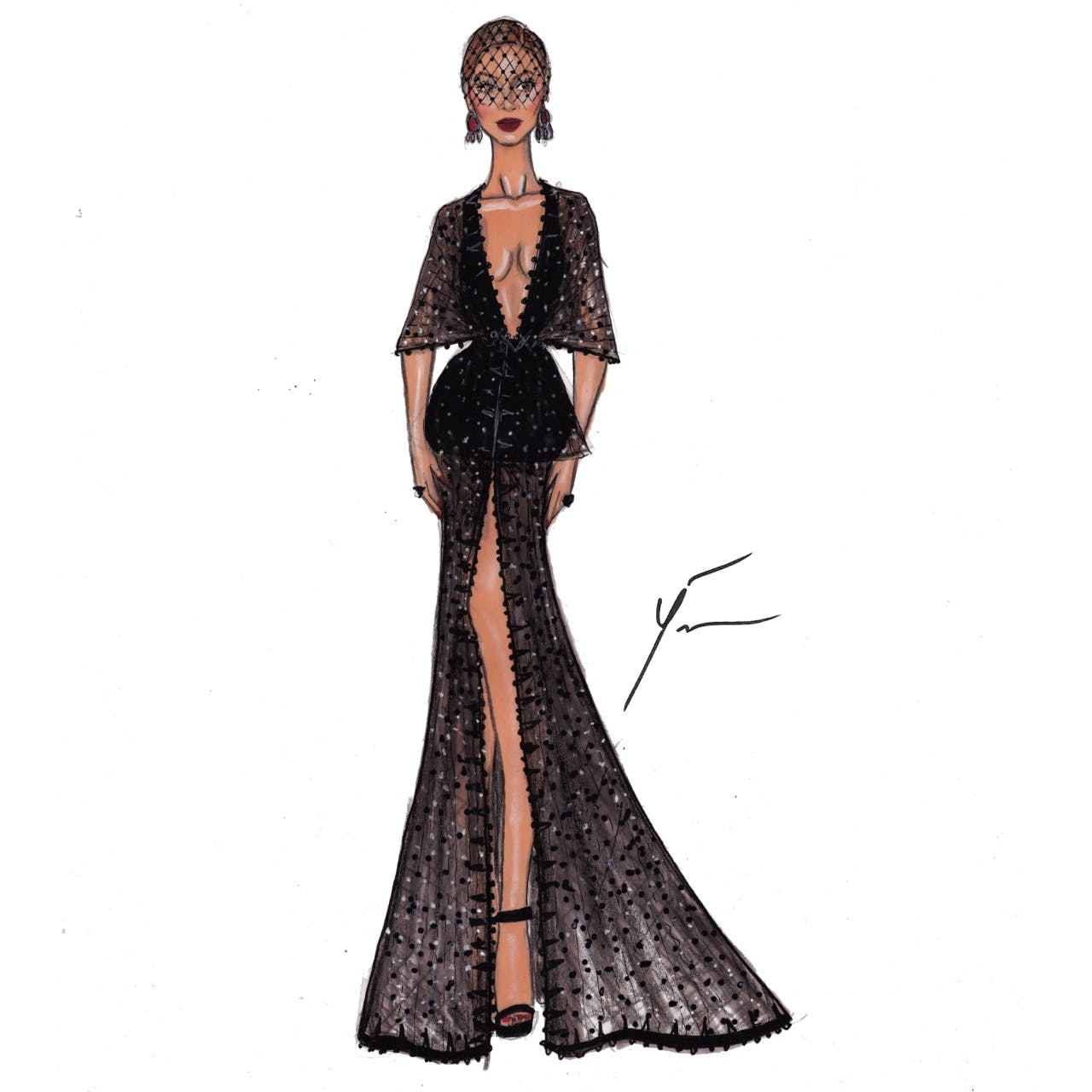 Beyoncé at the Met Gala; Illustration by yigitozcakmak 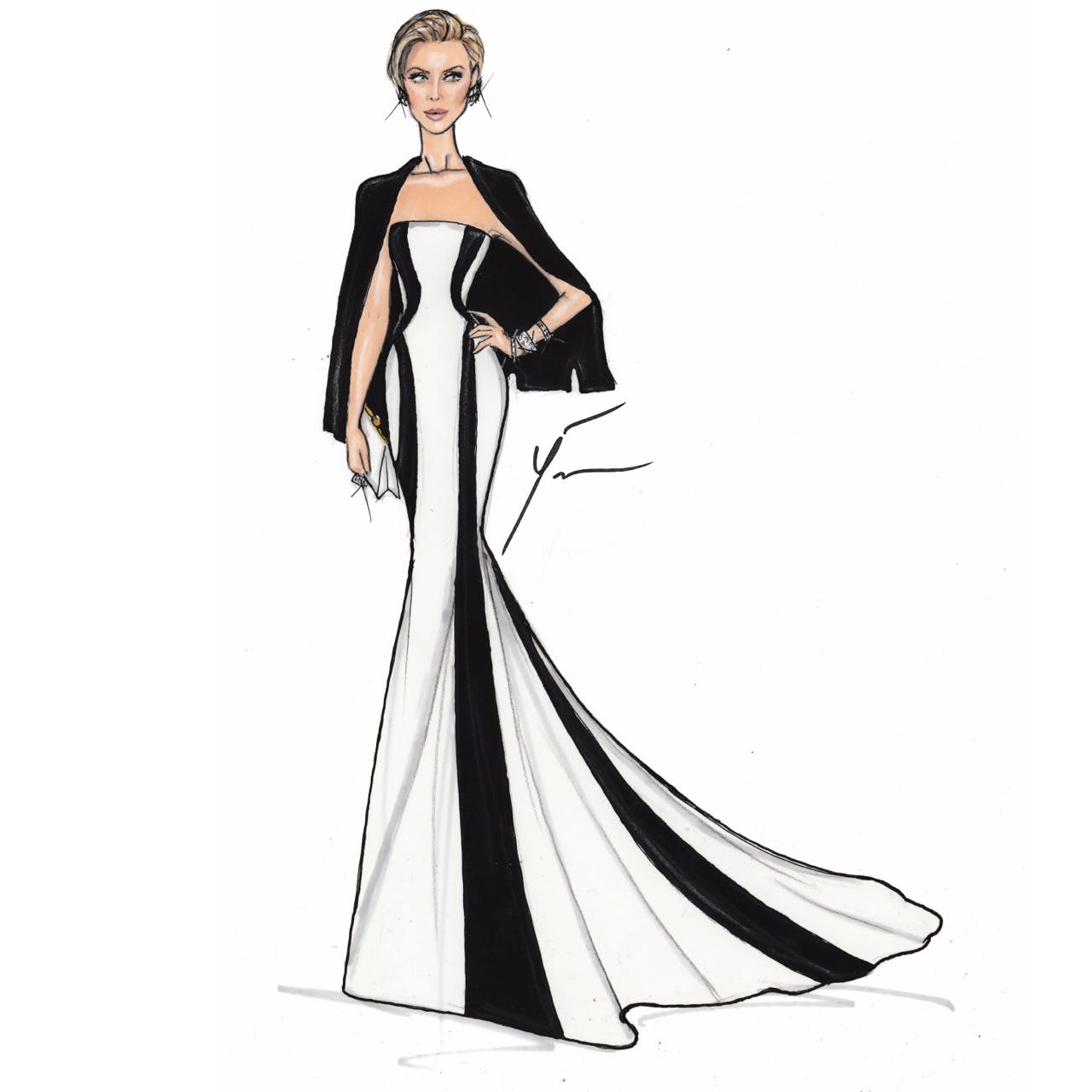 Charlize Theron at the Met Gala; Illustration by yigitozcakmak 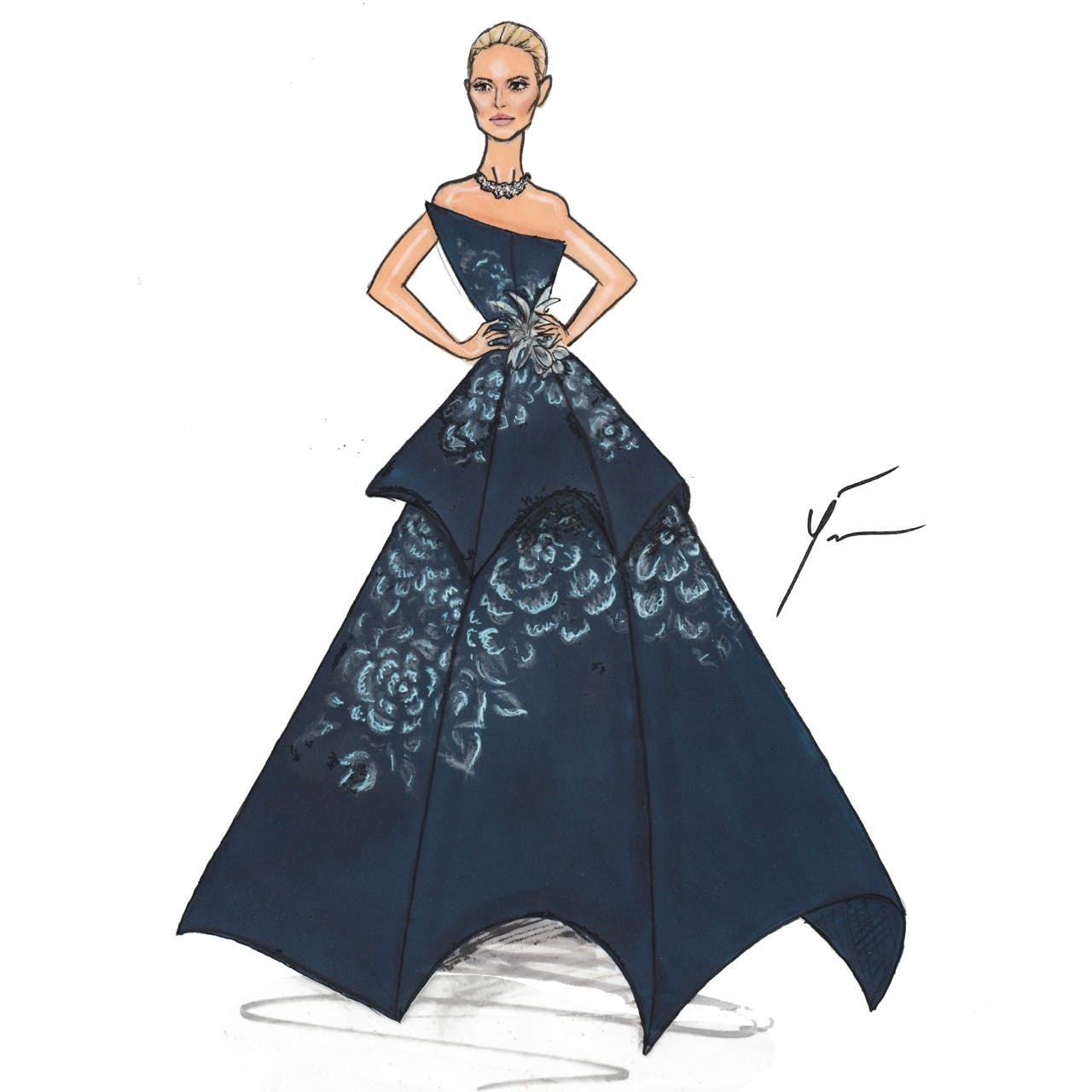 Karolina Kurkova in Marchesa at the Met Gala; Illustration by yigitozcakmak 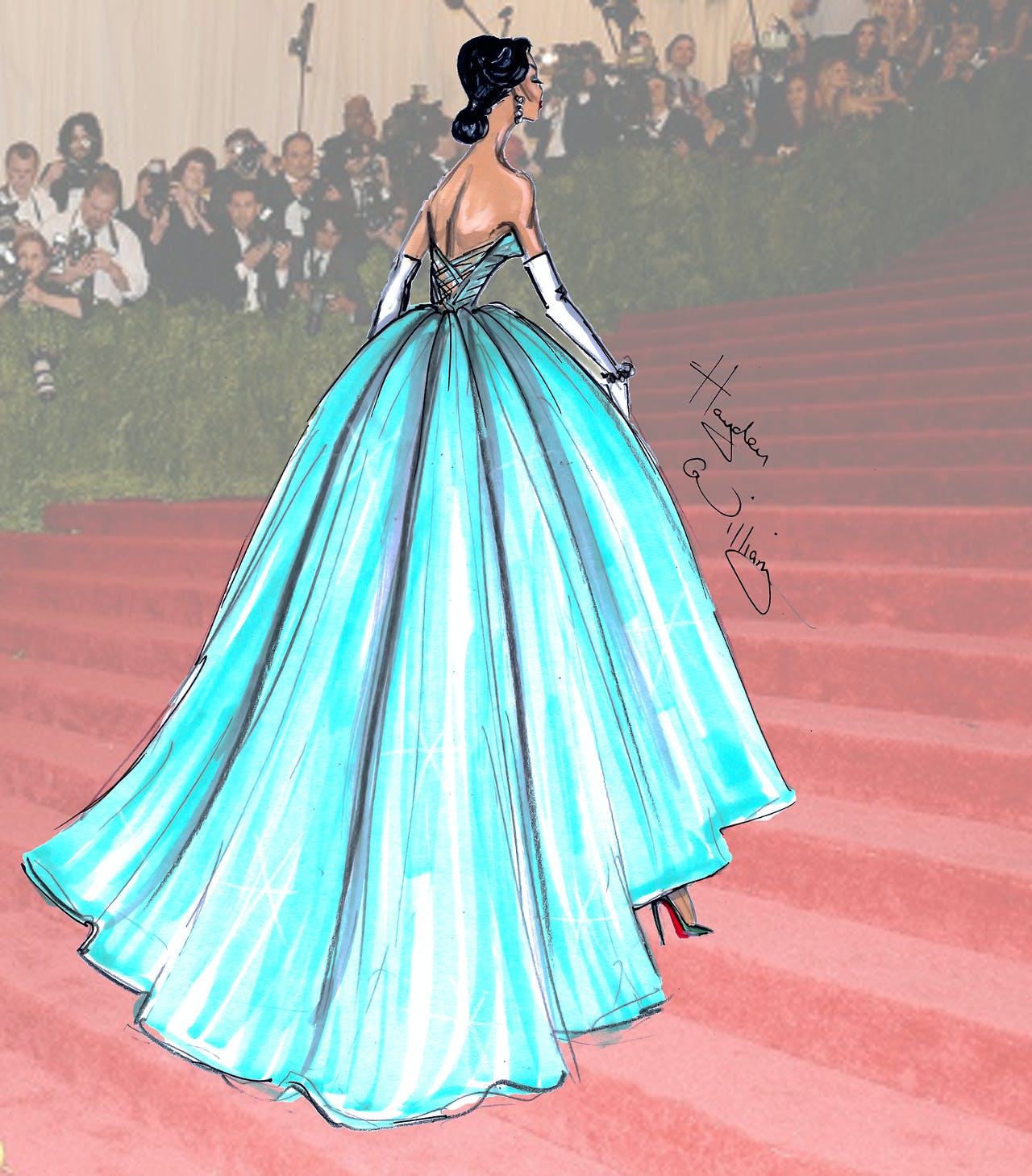 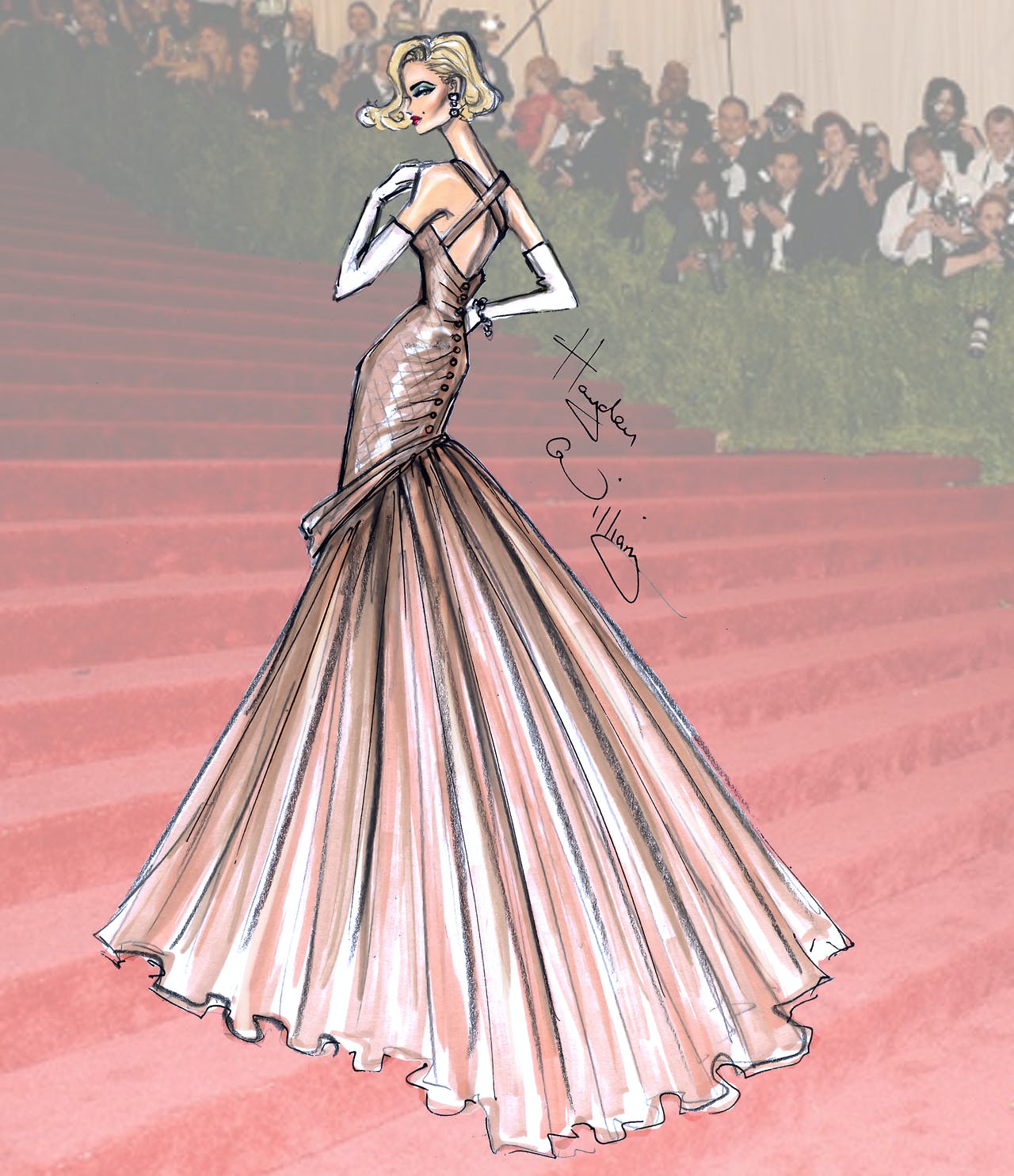 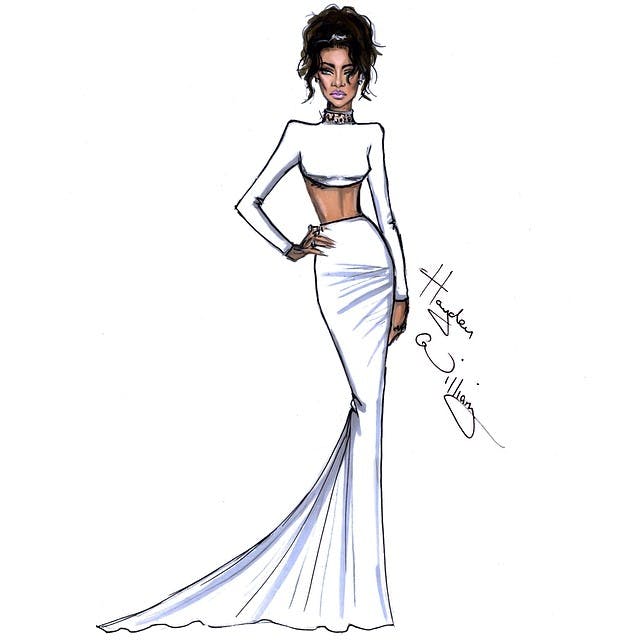 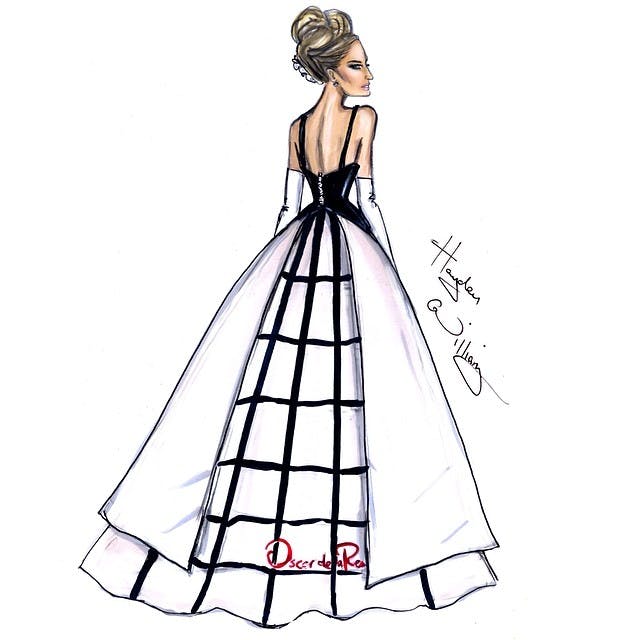 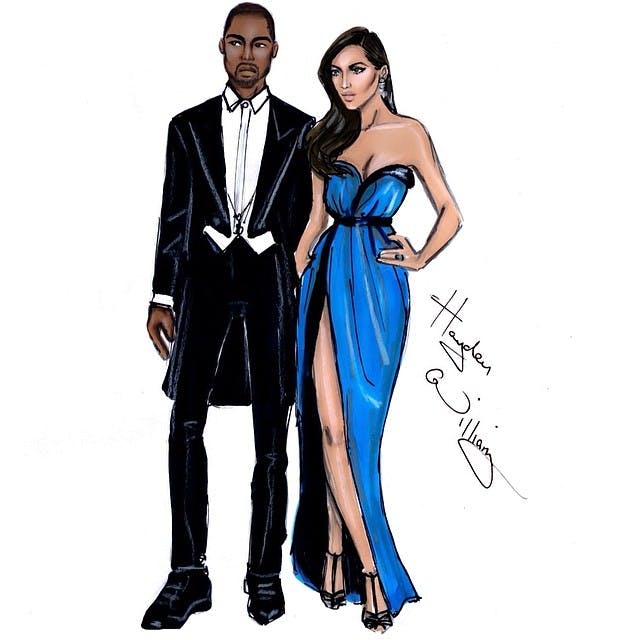 Another artist who doubled up onTumblr and Instagram was fashion and children’s book illustrator Jeanette Getrost, who captured Liu Wen’s luxurious Zac Posen and Karolina Kurkova’s gorgeous Marchesa in watercolor: 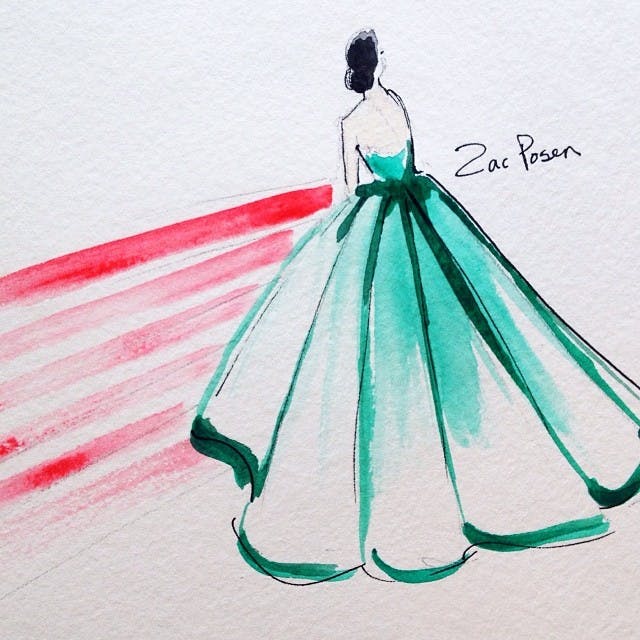 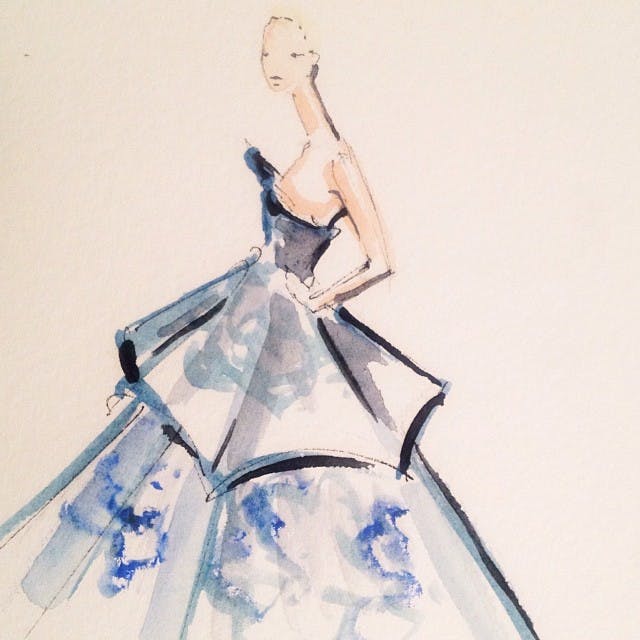 And of course, because this was Tumblr, no one got more attention than fandom idol Benedict Cumberbatch. There were no other men at this ball. There was only Cumberbatch. Trust Tumblr on this. 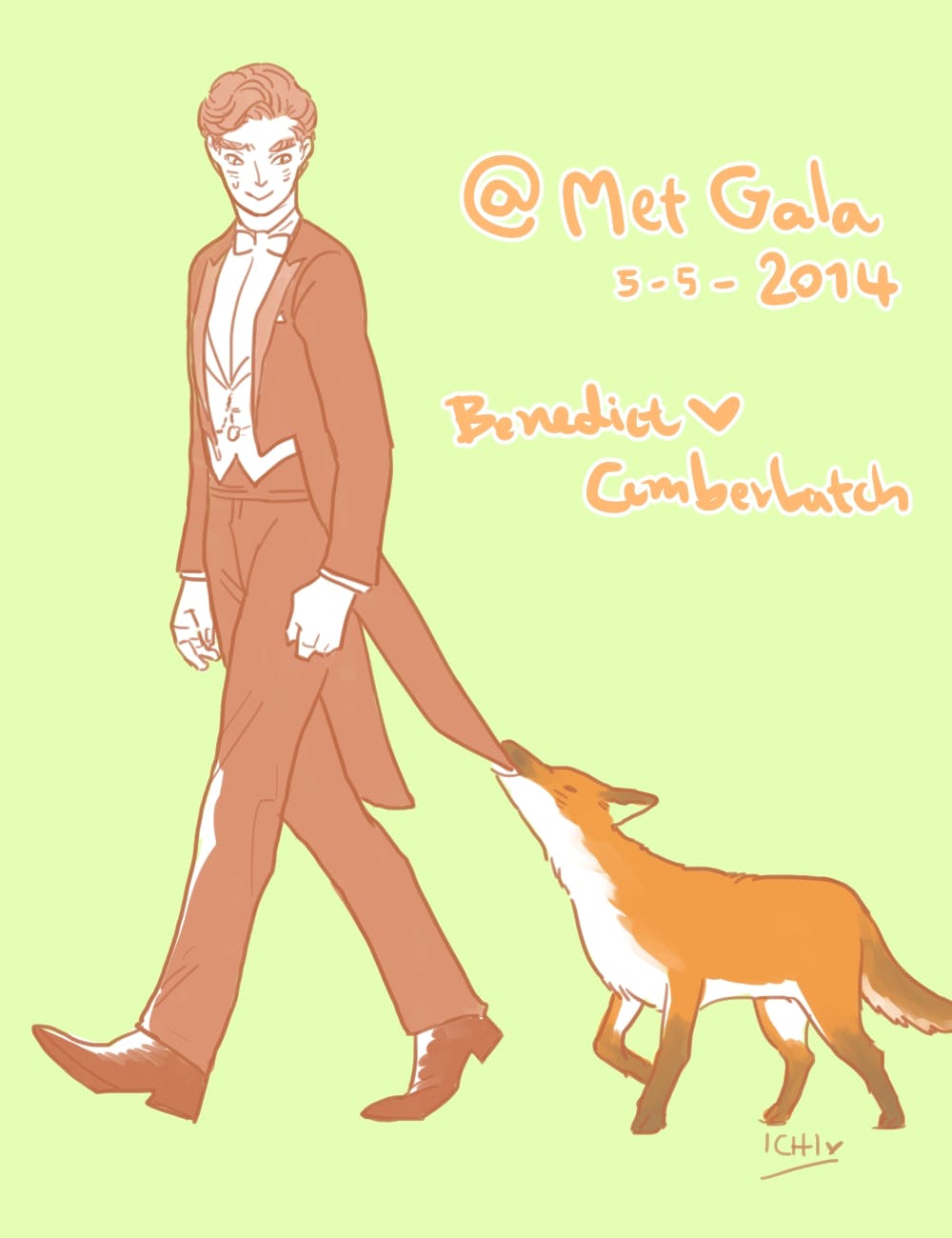 We assume this art is because Benedict brought his foxiest looks with him to the red carpet. 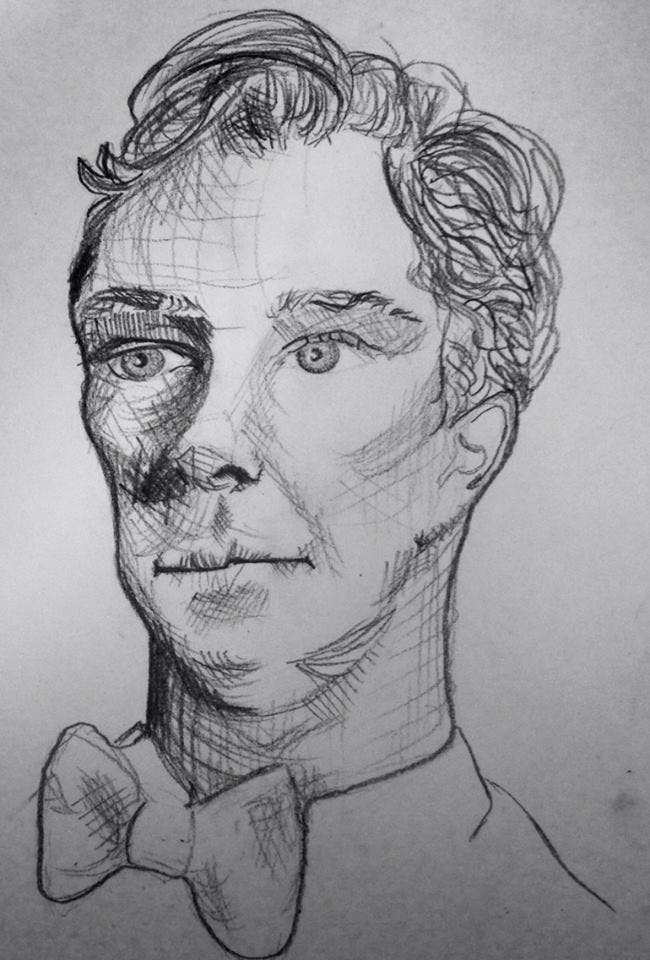 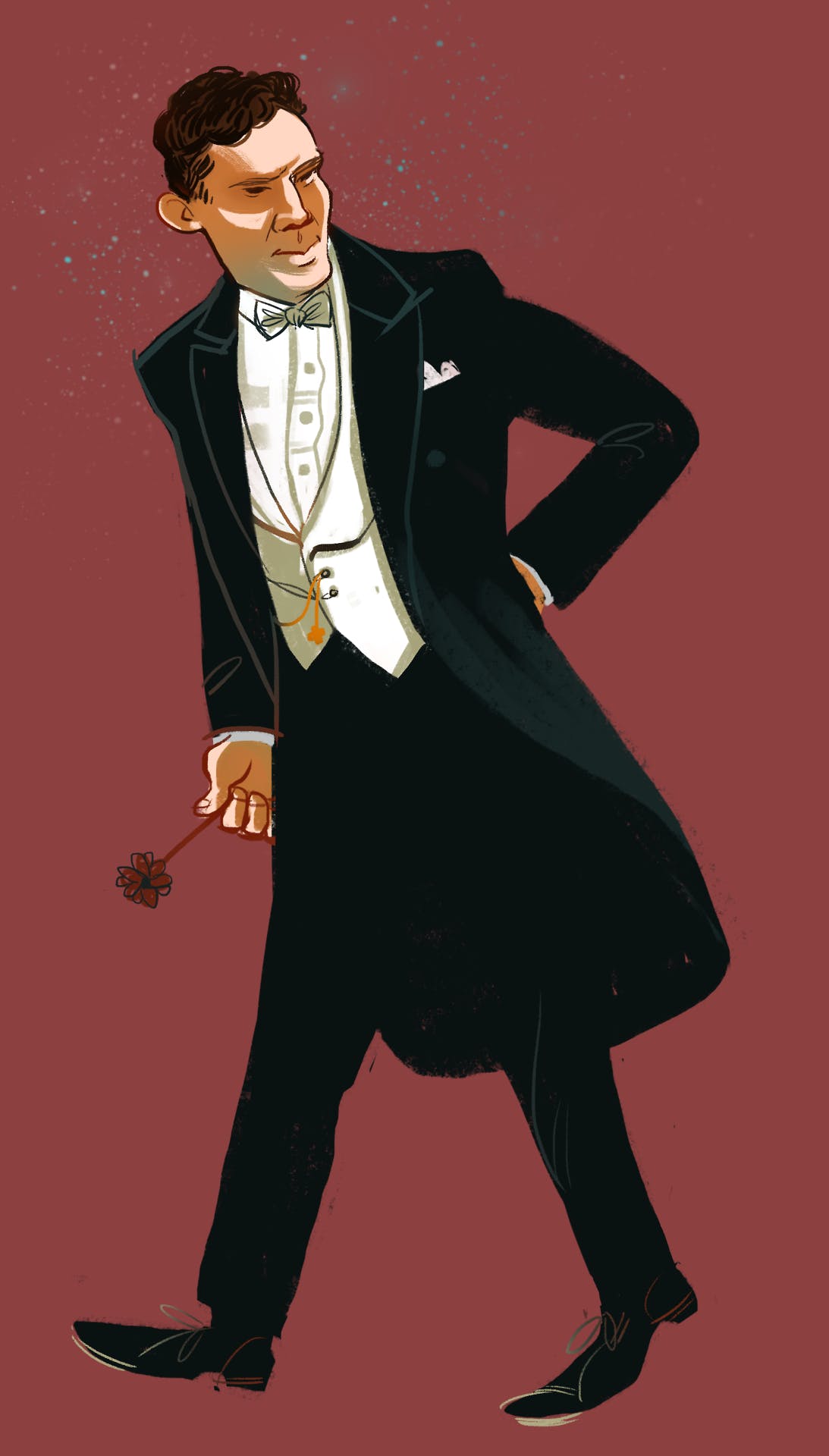