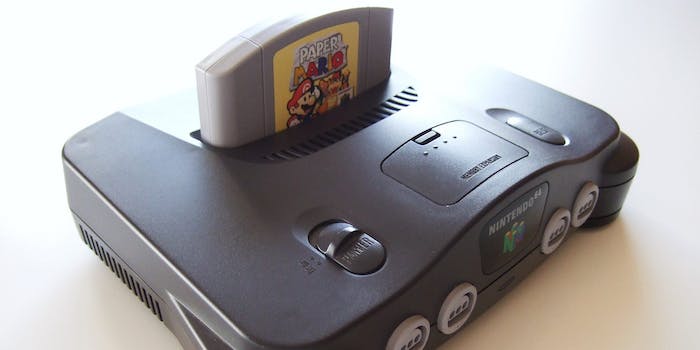 His analysis is definitely worth watching.

Matosis is a relatively new YouTuber, but on NeoGAF and /r/games, he’s already received a lot of attention for his high-quality longform content. Matosis has built a reputation for looking at a particular game from every possible angle. His videos take into account player perspective, developer perspective, and possible development history. He also treats each piece of source material with respect and reverence while still pointing out criticisms.

His videos may be long, but they are very much worth it. Here’s his recent video offering a breakdown of Super Mario 64.

Long form analysis is still kind of new in gaming, especially from a design perspective. YouTubers like Sarkeesian who produce social commentary on video games have earned quite a bit of backlash from the Internet’s less progressive sectors. Since Matosis strictly concentrates on video game design, he has earned far less criticism so far. Granted, however, he has far fewer views as well.

That’s what’s really surprising about Matosis’ situation: As much as gamers online are lauding him, he still doesn’t have a ton of Twitter followers or YouTube subscribers. Then again, professors who publish lengthy essays in academic journals don’t tend to go viral either. Maybe Matosis is doomed to be relegated to the hardcore chasm of videogame fans who crave longform critique.

Still, if you call yourself a gamer, watching his videos are a must.