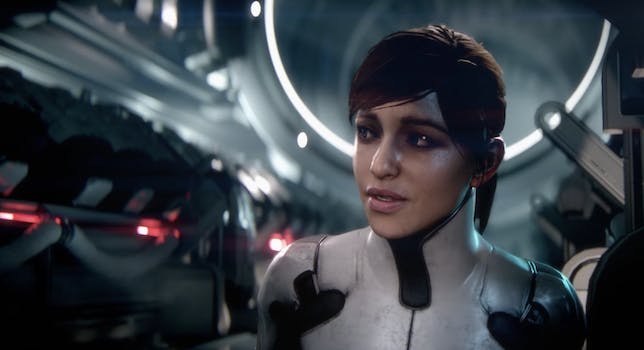 EA gives us another Mass Effect: Andromeda tease at E3

At the EA press conference today in Los Angeles, BioWare gave an update on the progress of Mass Effect: Andromeda. It also premiered a new trailer, showing off the making of the game and its incredibly lush world.

While far from a gameplay trailer, the video does show some snippets, which is an improvement on last year’s trailer. We are also introduced to our protagonist, who is female (and sure to win over the hearts of those who want to experience the game from that perspective).

During his presentation, BioWare head Aaryn Flynn said that the team is creating a world that is bigger than ever before, with more freedom for the player to explore than in past entries of the series. All this will be powered by the Frostbite Engine, which also powers several other EA titles including Battlefield, Need for Speed and FIFA 17.

As far as a release date goes, we’re still waiting.