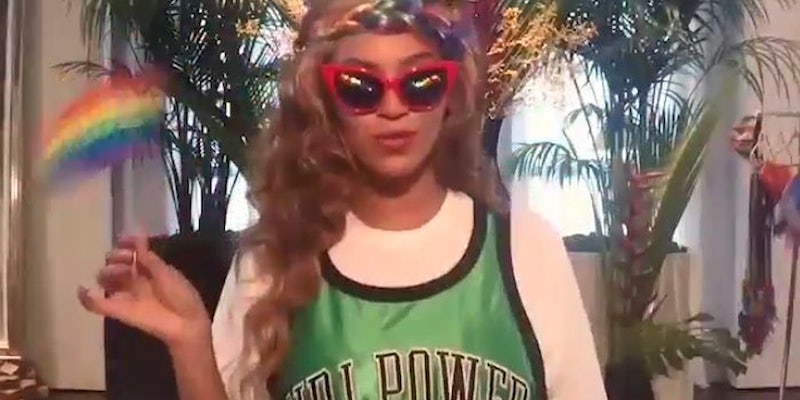 Is Marvel about to kill off one of its best female characters?

“A god who loves the Earth enough to die for it.”

That’s how the newest iteration of Thor—the female iteration, that is—has described her dedication to the role she’s stepped into. And now, thanks to the latest issue in Marvel’s latest Thor series, we finally know what kind of character has that sort of commitment.

She’s someone we already know and love. But there’s a catch—and it’s a big one. 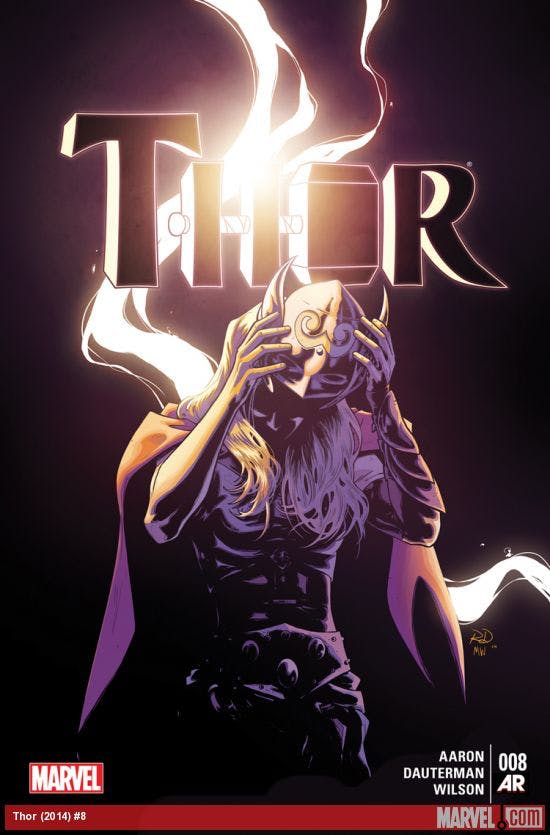 The New York Times ArtsBeat blog revealed today that in the newest issue of Thor, No. 8, out tomorrow, we finally learn the identity of the hero who’s been carrying Thor’s hammer since the Norse god himself was stripped of his title. That’s right—the new Thor is Dr. Jane Foster, Thor’s old girlfriend, and a perfect candidate for the role since she’s long familiar with the ins and outs of her ex’s weird job description.

But as the illustration above reveals, Jane has been wielding the power-bestowing hammer despite battling breast cancer. And as she notes, the energy it’s taking her to play the part is only worsening her illness.

Does this mean that Jane, one of the few female scientists in the Marvel universe and one of even fewer people who’ve been worthy to pick up Thor’s hammer, Mjölnir, is going to be killed off just as she’s reached her greatest achievement?

Jane Foster has been part of the Thor comics and the Thor mythology from almost the very beginning. The very act of picking up this hammer, of becoming Thor, is killing her. Where we go from here is the real story.

This actually isn’t the first time that Jane Foster has wielded Thor’s hammer. In 1978, a special “what if?” alternate universe issue speculated that Foster might become “Thordis,” a move which, according to the Marvel Wikia had the rather Oedipal result of her dumping Thor and marrying his father instead. Still, she became a goddess, so we say she got a good bargain. 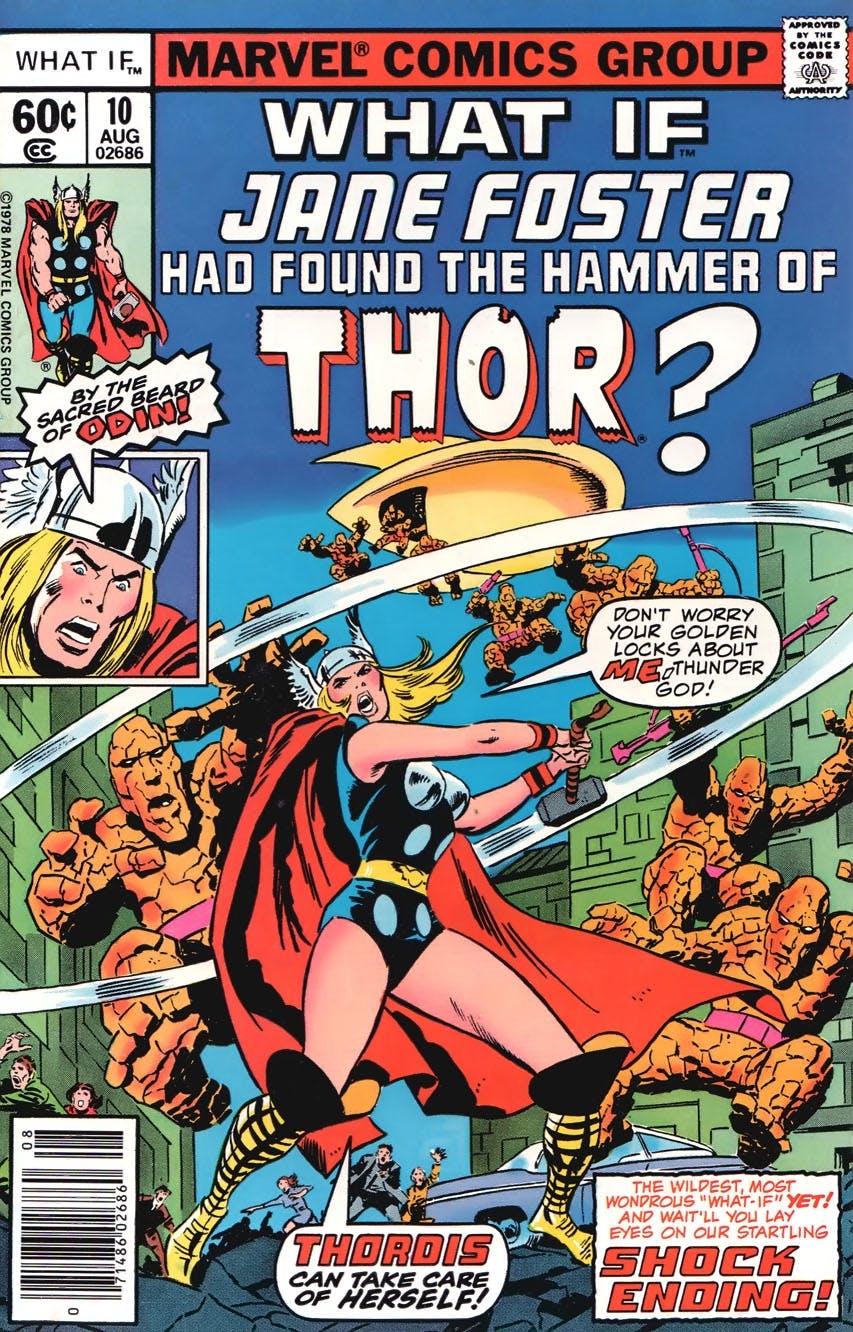 We can’t imagine that Marvel will really kill off Jane after teasing her identity for months. And given that the series has been a strong seller for Marvel, it’s unlikely they’d fridge the main character.

Still, Dr. Foster seems pretty determined to sacrifice herself for the good of humanity. We have a feeling readers will be lining up to see if anything—or anyone, like perhaps Thor version 1.0—ultimately stands in her way.