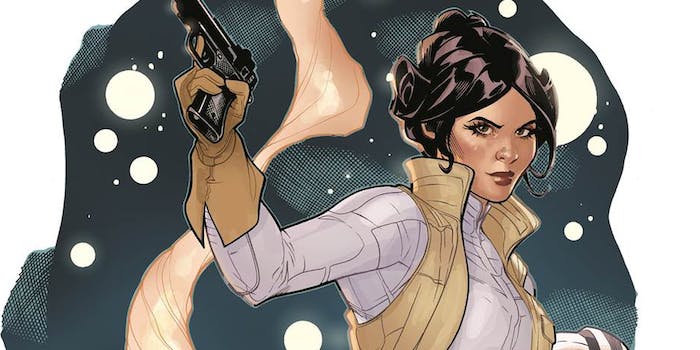 Considering how much Disney is playing up the nostalgia factor for upcoming film Star Wars Episode VII and the new animated series Star Wars: Rebels, it’s no surprise that Marvel Comics is following suit. After years of Star Wars comics being published by Dark Horse Comics, Marvel is kicking off the return of Star Wars to the company with three new books focused on the original trilogy era. The franchise returns to its original publisher starting in January when the first series titled Star Wars #1 is set to be released.

The three series will take place immediately after the events of Star Wars: A New Hope and will be counted as part of the new official canon. After Star Wars #1, a comic centered on Darth Vader will be published in February followed by the start of a miniseries in March that stars Princess Leia. The miniseries will include five issues and while it’s the only comic announced with a limited run, it has become the most talked about comic of the bunch. 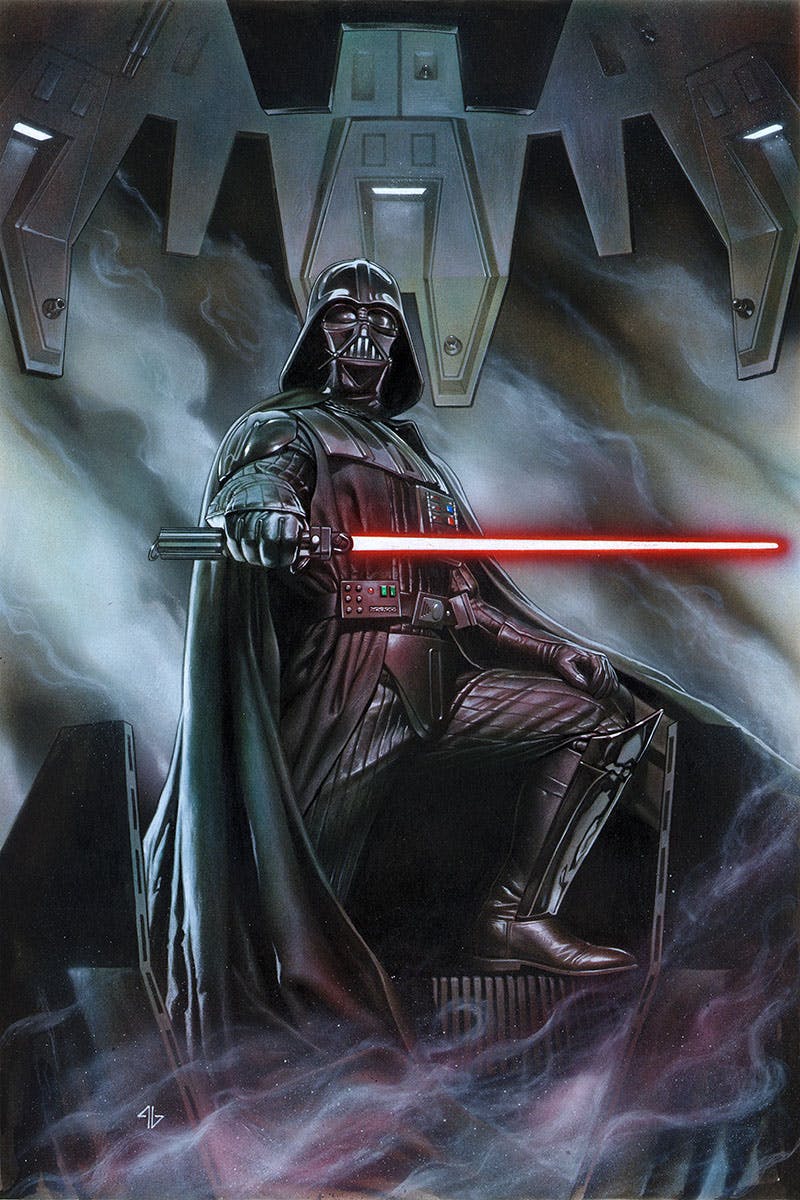 “Fresh from the Rebel Alliance’s victory at the Battle of Yavin, Leia must confront the reality that her homeworld has been destroyed. But in the light of such tragedy, there is always hope. Skilled equally with diplomacy as she is a blaster, witness the rise of one of the greatest heroines in history as she takes her rightful place as one of the Alliance’s peerless leaders!”

Fans are excited to see iconic character Princess Leia get some much-needed attention after months of Disney marketing that focused on the franchise as “for boys.” From excluding Leia in Disney Store products to disappointing initial movie casting, Star Wars has an ongoing problem with diversity when it comes to adding new characters and spotlighting existing ones. It’s why Leia starring in her own series has been welcome news to fans.

“The idea of seeing Leia kick ass just sounds right on the level of awesome,” wrote Derek Nichols on the Marvel Facebook page.

The only thing that would make this better is if the Princess Leia comic was being written by a woman. (Like the writer of Ms. Marvel) 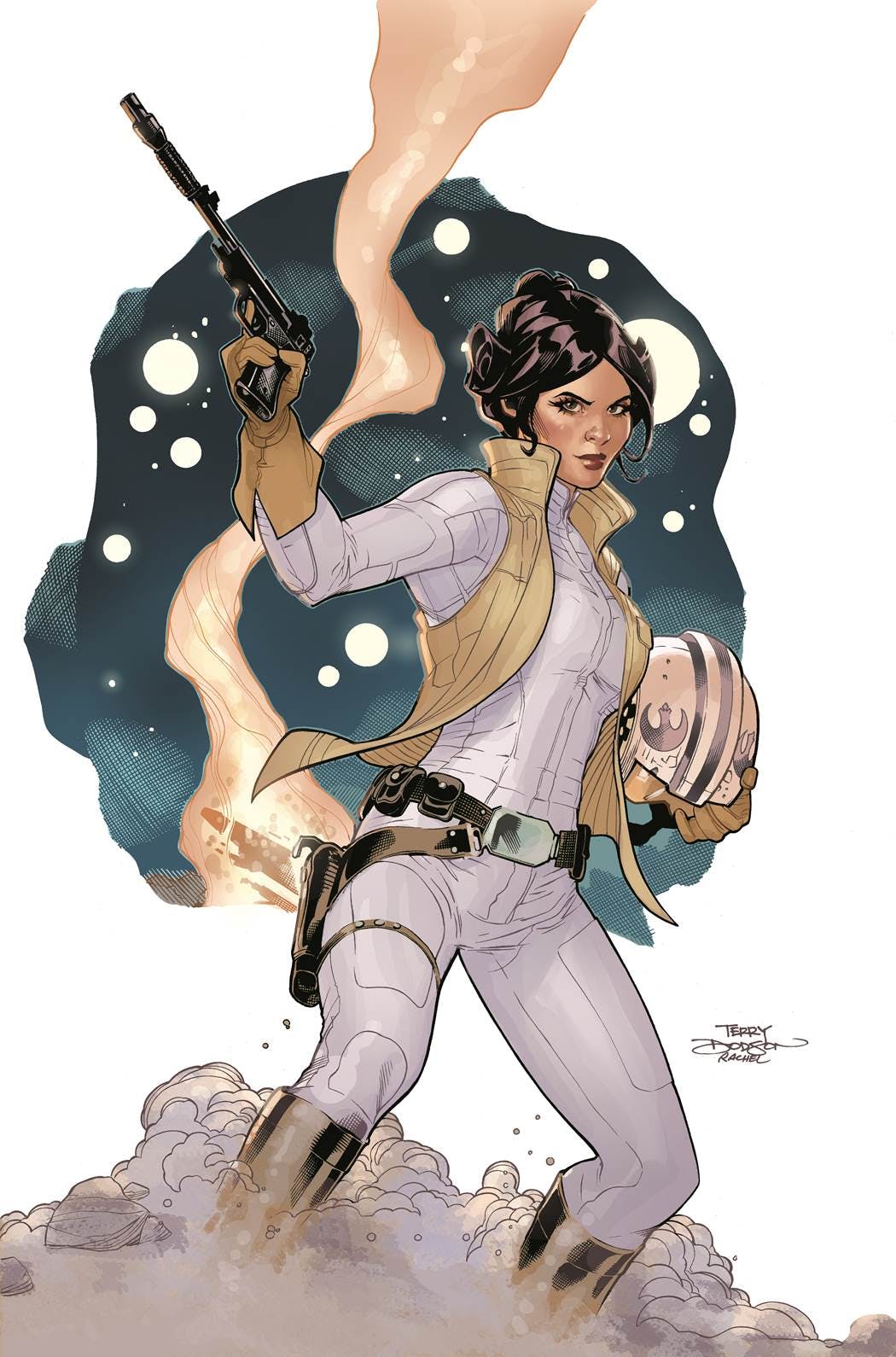 While some are disappointed that the Leia comic has a limited run, it doesn’t mean the opportunity for it to become ongoing or to get a second miniseries is out of the picture. After all, Transformers comic Windblade was set for only one miniseries, but is now returning for another in 2015. If enough people show interest, Princess Leia may see more than five issues.