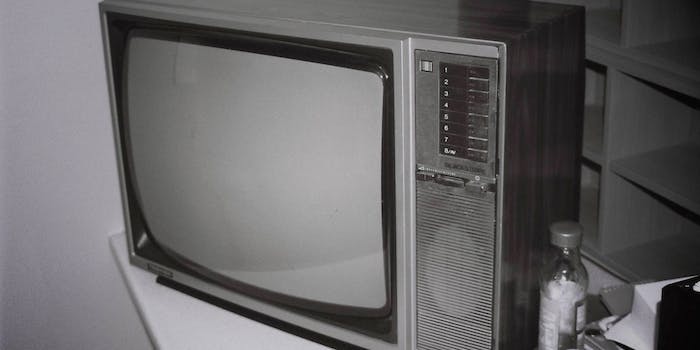 Marvel’s ‘Scarlet’ is in development, to be picked up by Cinemax

Big news from Scarlet co-creator Brian Michael Bendis. According to the Marvel writer, the Icon Comics heroine is headed to television.

Bendis apparently leaked the news at the ATX Television Festival in Austin on Friday. “I do a book called Scarlet, which is soon to be announced also in our universe of television. Not announced yet, but HBO,” he said, stating that a formal announcement was forthcoming, as this project is in the early stages of development.

Marvel's Scarlet, From the Co-Creator of Jessica Jones, May Be Coming to HBO pic.twitter.com/dp2tXub4eT

Scarlet isn’t the first Bendis comic to make its way to another medium. He’s also the co-creator of Jessica Jones, which similarly stars a female lead and tackles complex issues rarely confronted in contemporary television.

“Scarlet is a list of things you can’t get made. Here’s a female lead who’s killing cops because her world is broken… When it was sold it was sold to people who were actively looking for that, so that put us in a good place,” Bandis said confidently.

The series about the revolutionary Scarlet Rue is set to run on HBO offshoot Cinemax. It’s unclear when Scarlet will hit airwaves. If the show is anything like the acclaimed Jessica Jones, then fans will have a whole lot to look forward to as Marvel continues to expand its cinematic universe.