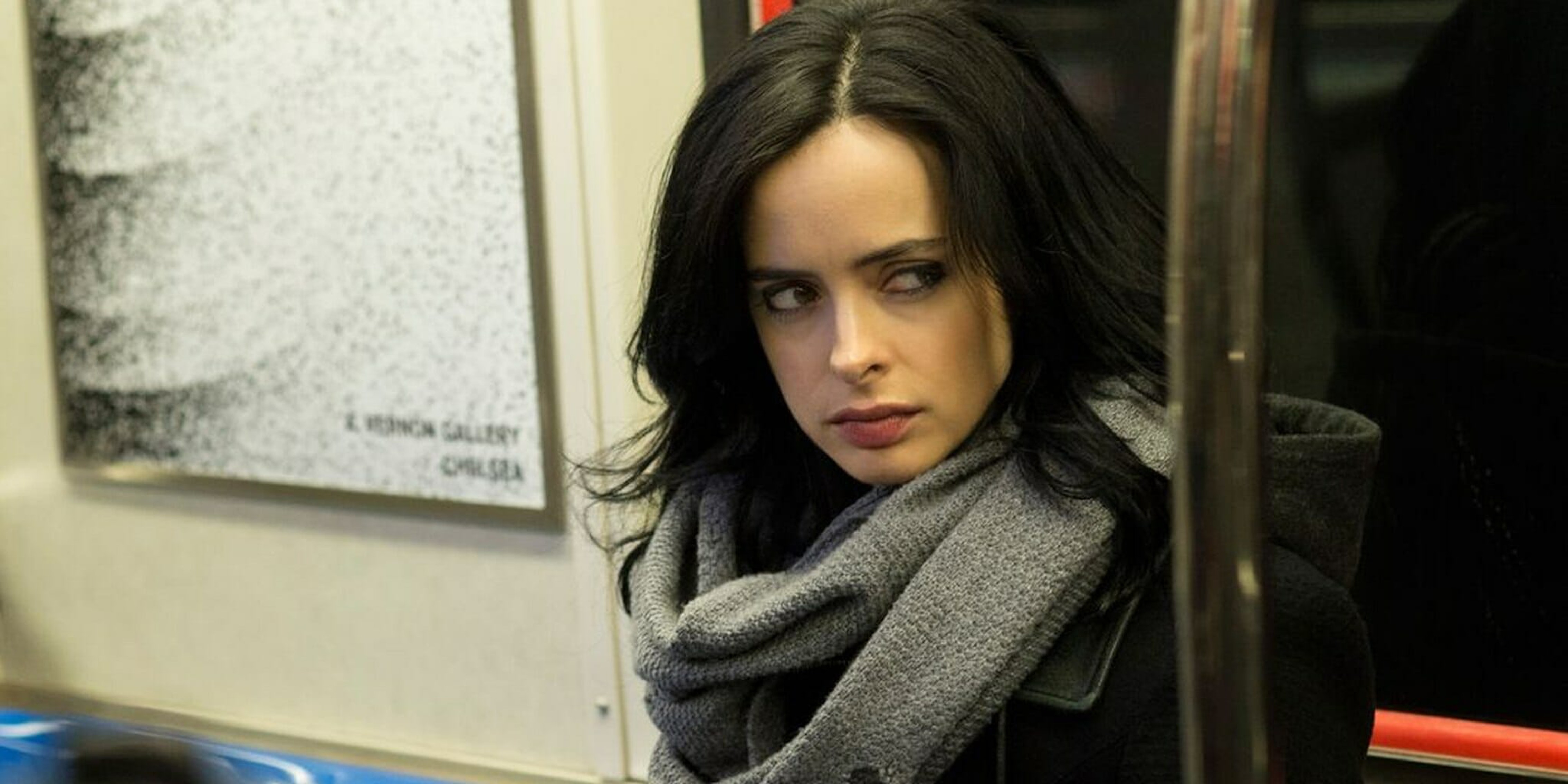 The comic gives us a better idea of what to expect from the Netflix series.

The comic was posted with no fanfare whatsoever, almost overshadowed by the influx of “All New, All Different” titles being launched this week. It’s definitely worth checking out—and not just because it reunites the creative team behind Alias, the Jessica Jones comic that helped inspire the show.

Movie and TV prequel tie-ins are not the most trustworthy genre, but this one is definitely a hit. It also gives us some hints about how the Netflix series may begin.

The comic sees private investigator Jessica Jones track down a criminal who was just beaten up by Daredevil, immediately setting the scene for Marvel’s self-contained Netflix franchise: Daredevil, Jessica Jones, Luke Cage, and Iron Fist, all operating in Hell’s Kitchen.

There’s even a cameo from Rosario Dawson’s character Claire Temple, who will cross over between all four of the Netflix series.

We’re already getting a noir feel from this prelude story, which the murky style of Gaydos’ Alias art with the messy rage of the first two Netflix teasers.

Jessica Jones is determined and impatient, and she follows her own personal moral compass. She’s also more of a blunt instrument than Daredevil, which will undoubtedly set her apart from Matt Murdock’s more graceful martial-arts fighting style. Who needs finesse when you’re strong enough to punch a hole in a brick wall?

Time to go to work. #JessicaJoneshttps://t.co/XwZ7y3uwUM