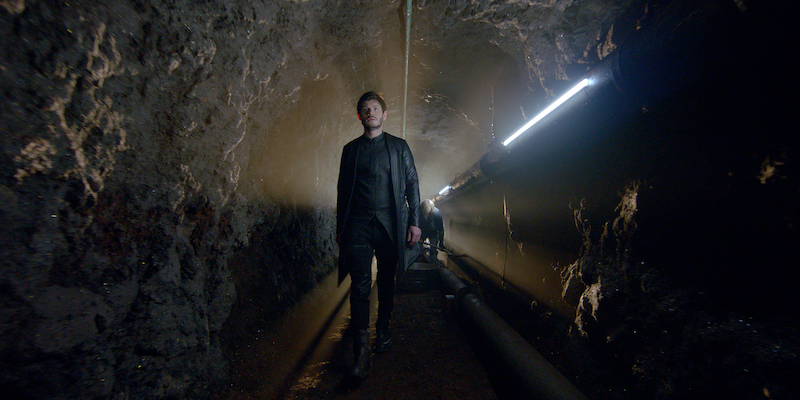 Amid terrible reviews, Marvel’s ‘Inhumans’ just bombed at the box office too

Compared to the theatrical releases for 'Doctor Who' and 'Sherlock,' 'Inhumans' is a huge flop.

When a superhero adaptation gets horrible reviews, the creators often say it was “made for the fans, not the critics.” However, it seems like Marvel‘s Inhumans was made for neither. After universally bad reviews and negative buzz, very few people paid to see it this weekend.

Inhumans arrived in last place according to Box Office Mojo and Comscore, bringing in $2.6 million worldwide this weekend. And we really do mean “worldwide” because it was released in 66 territories, more than the weekend’s top movie, Dunkirk.

In its defense, no one expected Inhumans to be a box office hit on the same level as other Marvel movies. Despite being filmed on IMAX cameras, it’s actually a two-episode preview of a TV show that will air on ABC this month. It’s unfair to compare Inhumans to movies like Dunkirk, so we decided to look up its real competition: other TV shows that got cinema releases.

Game of Thrones is the only other show to screen at IMAX, re-releasing the season 4 finale several months after it aired on HBO. It had a similar domestic gross to Inhumans on opening weekend (about $1.5 million), despite the fact that everyone had seen the episodes already. Then there’s Sherlock and Doctor Who, which screened a couple of episodes alongside their TV airdate. Sherlock‘s “The Abominable Bride” earned $5.4 million on its opening weekend across four countries, while the Doctor Who 50th anniversary special brought home about $4.7 million.

Certainly better than Inhumans, which should have benefited from being a preview. This is arguably the biggest franchise on the planet, and the IMAX release was three weeks before the TV premiere. If fans wanted to avoid spoilers, they had to buy tickets.

While we can’t be sure until Inhumans airs on TV, it looks like Marvel Studios has made its first flop. The question now is whether that unpopularity even matters. Since IMAX allegedly paid for the first two episodes, Marvel won’t necessarily lose money on Inhumans. And that means there’s still a chance for a season 2.