We clearly haven’t seen the end of the adult coloring book trend, judging from this week of geek franchises getting in on the action. First we learned about an upcoming Game of Thrones coloring book—presumably aimed at people with too many red crayons. Now Marvel has announced it will be releasing a series of adult comic books containing reprints of black-and-white pages from some of its earlier popular titles.

Here’s a look at the first three titles in the series. The first, Color Your Own Age of Ultron, will be going head to head with the Game of Thrones coloring book when they’re both released in October, in what will undoubtedly be a grim, Crayola-tinged fight to the death: 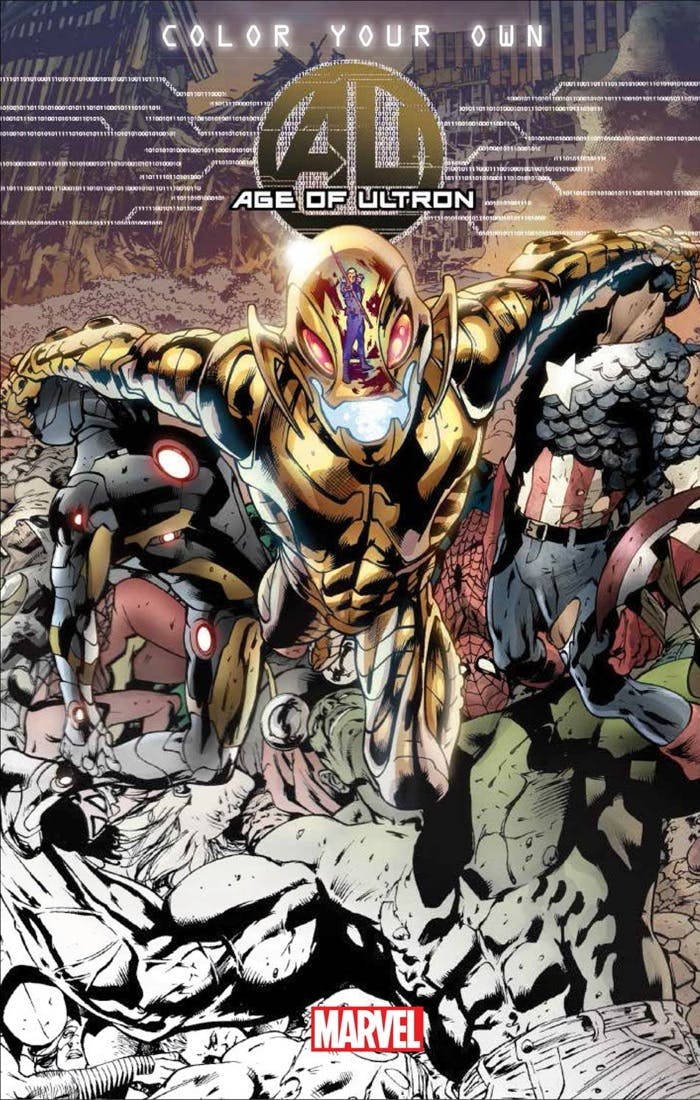 Following will be Little Marvel, in February—that is, a kid’s comic marketed to adults as an adult coloring book about kids. Look, we don’t question the genius of Marvel, we just submit and obey: 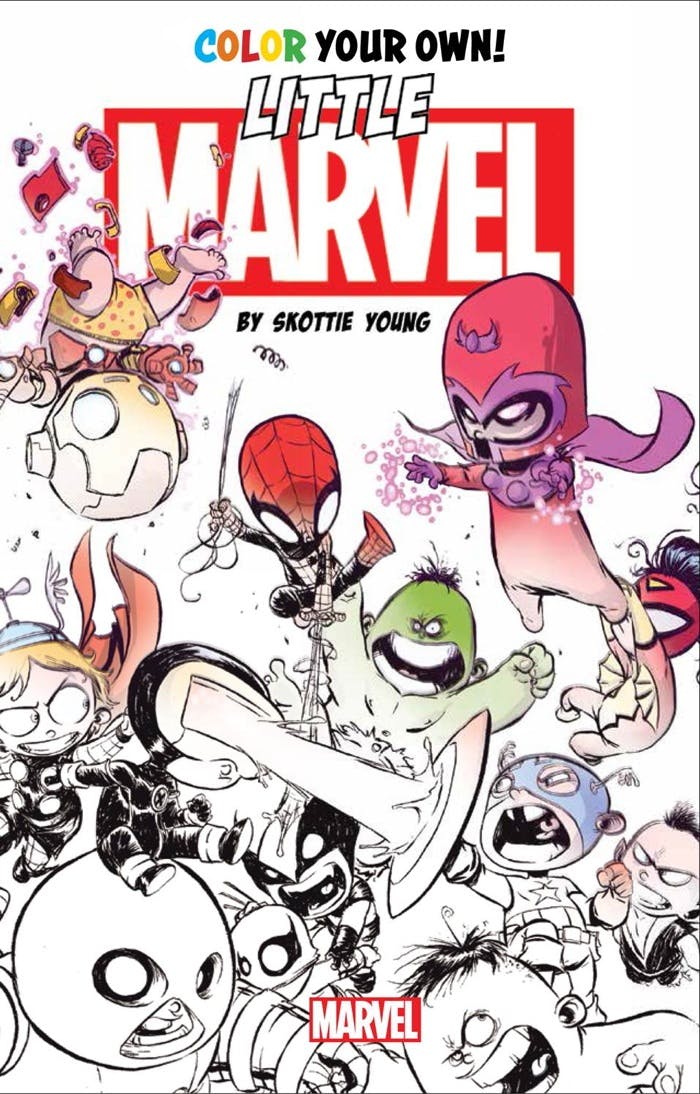 Finally, next spring, just before the film finally arrives on our screens, we’ll be treated to Color Your Own Civil War. 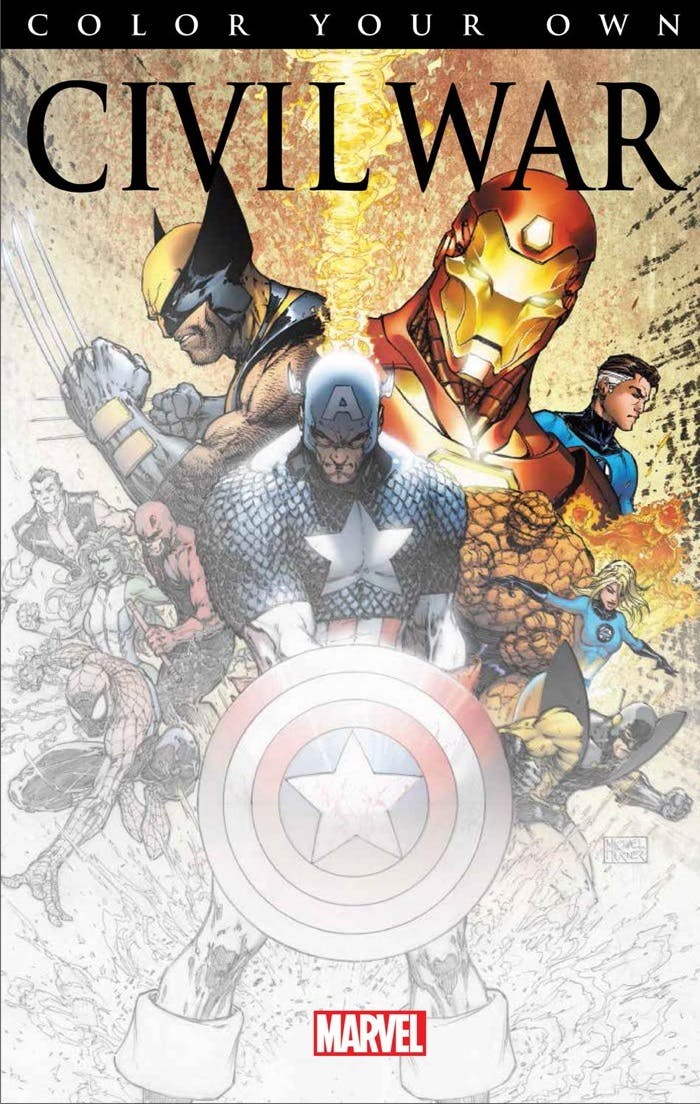 The goal here seems to be to simply reprint famous black-and-white art panels and sell them again. Because let’s face it, this art is gorgeous, but, uh…. 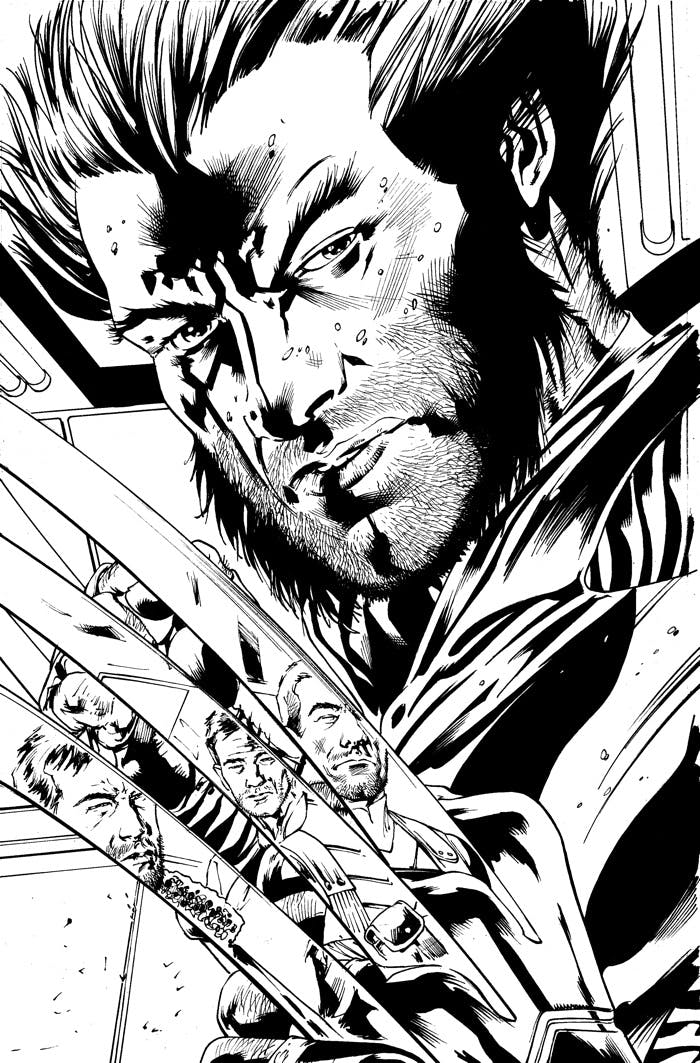 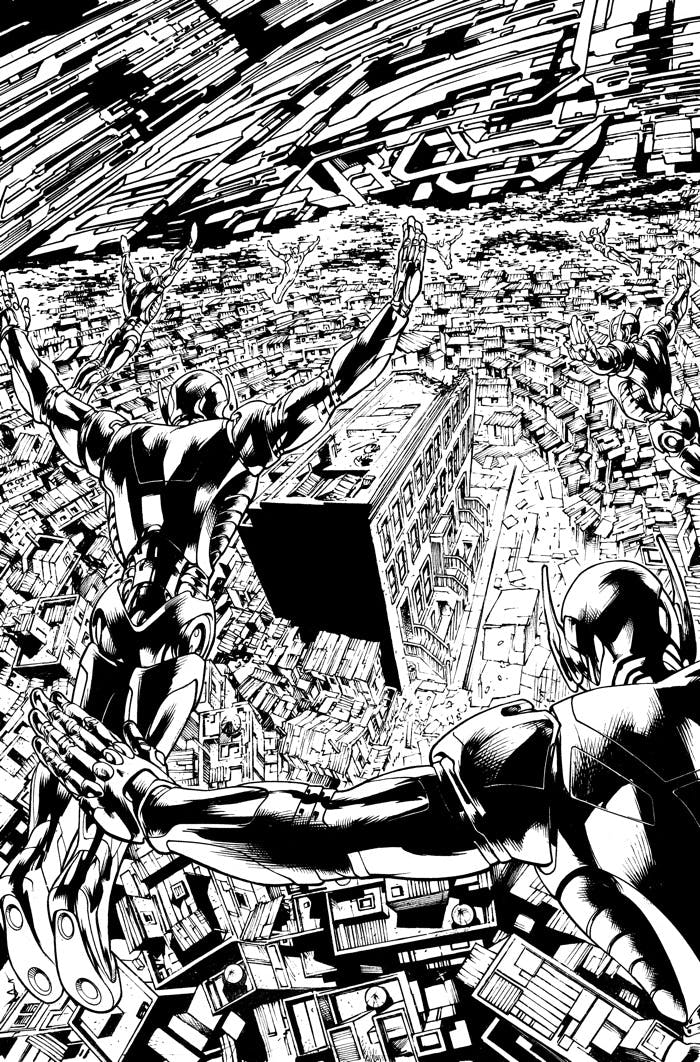 ….how are we going to color this? This looks hard. We’re adults, not artists.

Still, the combination of “pretty art” with “ravenous geeks” usually pays off for Marvel, so this gambit probably will, too.

We have to say, though, that if the Civil War comic doesn’t include that deleted Bucky/Steve makeout scene from their Winter Soldier reunion, then it just won’t be adult enough for us.