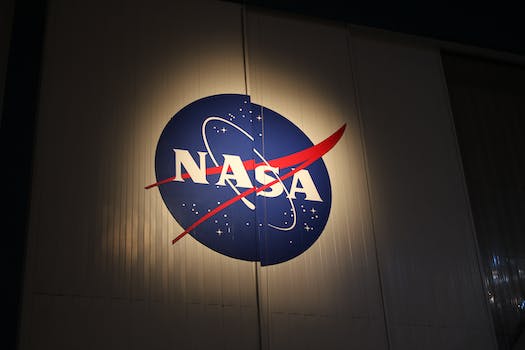 Congress' plans are out of this world.

There’s at least one thing Washington D.C. lawmakers can agree on:  NASA should remain a world leader in space exploration, including a manned mission to Mars.

Tuesday the House approved a bill that authorizes $19.5 billion for NASA‘s 2017 budget, sending it to the president for executive approval. Texas senator and former Republican presidential candidate Ted Cruz filed the bill in February and it passed the Senate with unanimous support.

The bill itself outlines the goal of sending humans to Mars by 2033, but also aims to provide medical care and supervision for astronauts. Most of the text adds details to current plans for future human exploration missions, but it also contains requests for hypersonic and supersonic aircraft tests for transportation improvement. There also plans for another moon mission in the 2020s.

Mary Lynne Dittmar, executive director of the Coalition of Deep Space Exploration, is enthusiastic about the possibilities NASA will have with the extra funding.

“Today’s approval of the NASA Transition Authorization Act by Congress sends a clear message to the American people and our international partners that our nation remains committed to NASA’s space exploration program,” Dittmar told Space News in a statement.