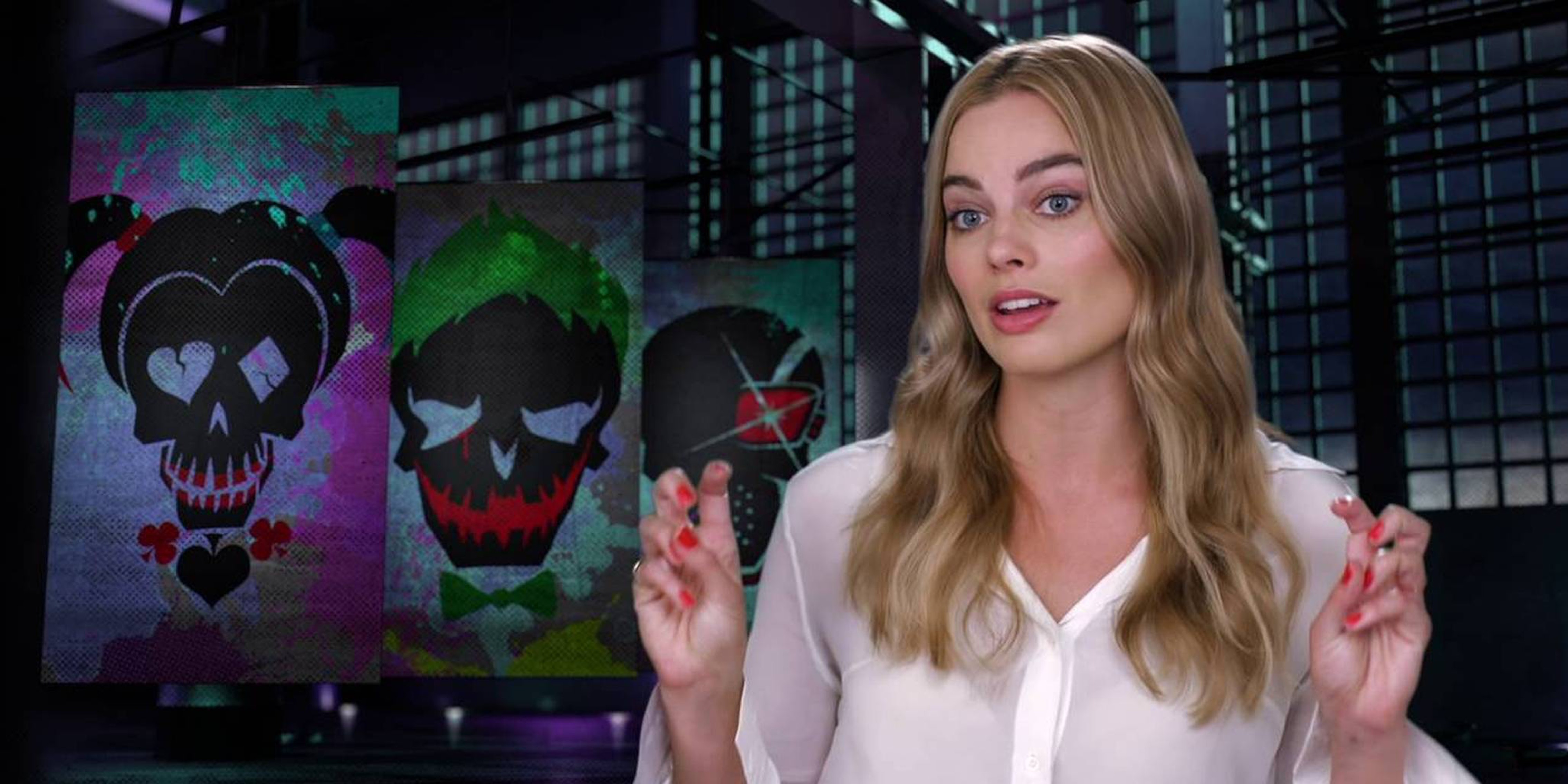 Margot Robbie has often spoken about making a Harley Quinn movie, and now Warner Bros. has confirmed its interested in the project.

The project was already in the works before Suicide Squad came out, with Robbie personally recruiting a writer to pitch a Harley Quinn story to the studio. She fell in love with the character while researching Harley’s comic book backstory for Suicide Squad, and her performance is generally regarded to be the best in the movie.

According to earlier reports, Robbie’s Harley Quinn spinoff may actually be an ensemble movie with other female DC characters in supporting roles—possibly Batgirl or the Birds of Prey. This seems like a wise choice considering the untapped market for female superhero movies, but it hasn’t officially been confirmed by the studio.