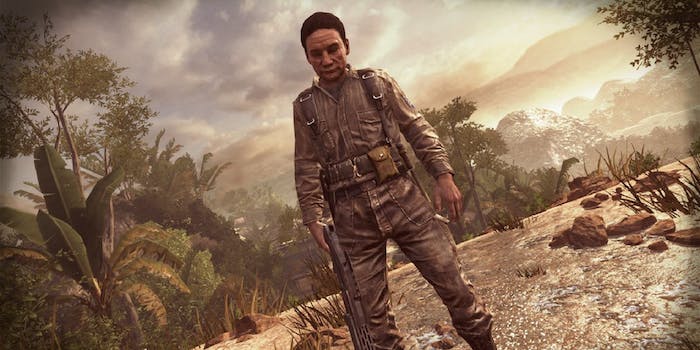 The infamous former Panamanian leader is angry over his depiction in the game.

Just like every other game in the blockbuster series, 2012’s Call of Duty: Black Ops 2 has its legion of celebrity fans. Amongst the stars known to enjoy the game are Will Arnett, Mila Kunis and Kim Kardashian.

I can’t wait for Call Of Duty Black Ops II to come out!!!! The graphics look crazy!

But there’s one person who is most certainly not a fan of the game: Former Panamanian dictator Manuel Noriega.

Working with the CIA and drug traffickers, Noriega siezed control of Panama in 1983. Until the U.S. invasion in 1989, Noriega ruled the country, while allegations of torture and vote-rigging were rife.

After a lengthy prison sentence in the U.S. following his capture by American forces in 1990, Noriega is now serving time in a hospital in Panama. And he’s not happy.

The former military dictator filed a lawsuit on Tuesday, unhappy over the way Call of Duty publisher Activision Blizzard Inc. used his likeness in Call of Duty: Black Ops 2. According to the filing, Noriega is upset that his virtual counterpart is seen to be “a kidnapper, murderer and enemy of the state.” Noriega is also angry that his character was used “to heighten realism in its game,” which, he claims, “translates directly into heightened sales.” The former dictator is suing the game’s publishers for “unjust enrichment, unfair business practices, and violation of common-law publicity rights.”

While it’s currently unclear whether the presence of Manuel Noriega in a Call of Duty game is enough of a draw to boost sales, we do know for sure that his in-game version does indeed get up to all kinds of murdering and kidnapping. The virtual Noriega begins life in the game as an ally to the U.S. forces, before he turns on his own men and kills them.

A later mission in the game sees U.S. forces capture Noriega, who attempts to dissuade the player from capturing him. 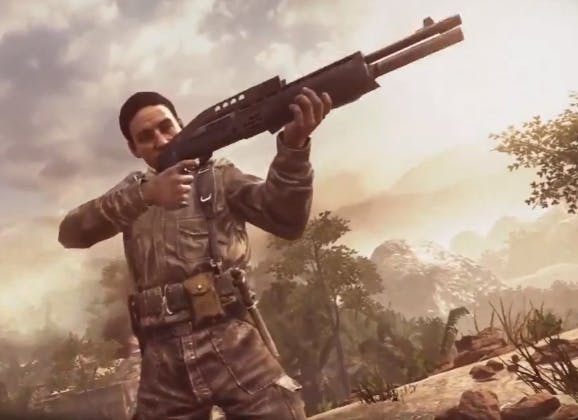 Screenshot via Call of Duty Wikia

Acitivision has yet to respond to the former dictator’s lawsuit.