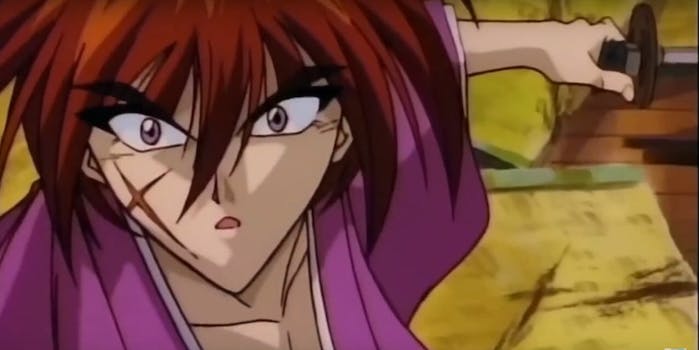 Publisher Shueisha said it had an obligation to fans.

A manga on hiatus since December when its author was charged with possession of child pornography will return June 4 to Shueisha’s Jump SQ magazine.

Nobuhiro Watsuki, who writes Rurouni Kenshin: Hokkaido Arc, paid about $1,900 in fines in February after Tokyo Metropolitan Police found multiple DVDs featuring nude girls in their early teens in Watsuki’s home and office. The author told law enforcement that he “liked girls in late elementary school to around the second year of middle school.”

In addition to announcing the return of the manga, Shueisha’s editorial staff issued an apology, saying Watsuki is remorseful, and that the publication felt it had an obligation to continue the manga for fans. Rurouni Kenshin was first published in 1994 and has been adapted into an anime TV series and a live-action movie. The most recent arc launched in September as a collaboration between Watsuki and his wife, novelist Kaoru Kurosaki.

Viz Media planned to publish the manga simultaneously in English before its unexpected hiatus. It’s not clear if it will resume publication when Rurouni Kenshin: Hokkaido Arc returns to Jump SQ in June.