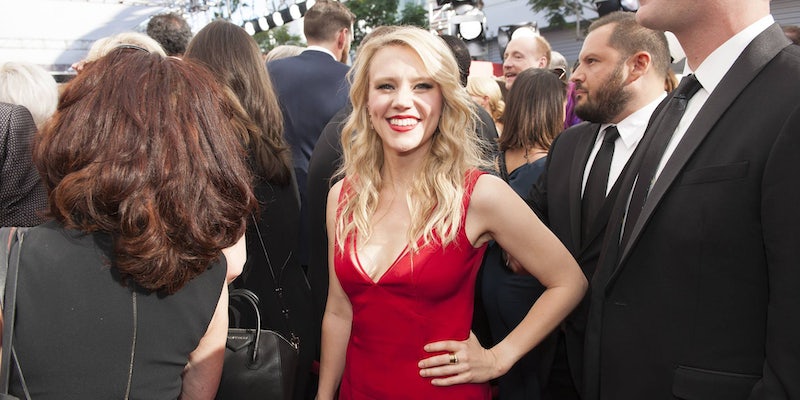 A Saturday Night Live favorite is about to take the wheel.

The series was first announced in 2014 with Netflix chief content officer Ted Sarandos calling it “even more relevant and entertaining for today’s kids.” Last month, Stu Stone, who voiced Ralphie in the original series, revealed that recording for the series was in progress and that some of the original voice actors would appear in some way. 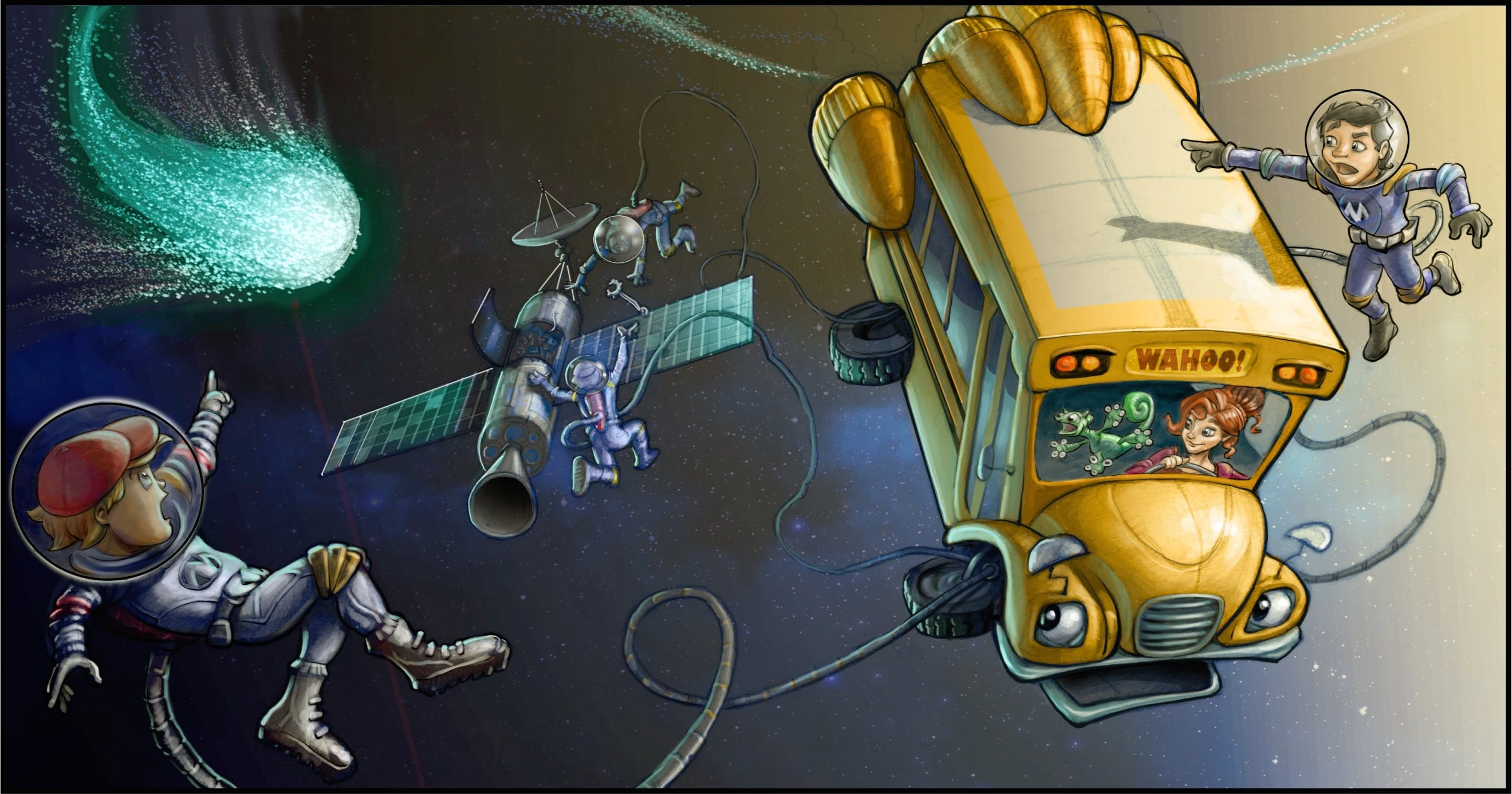 There is no release date set for Magic School Bus Rides Again.