New tabletop glasses let you drink your way to victory

Why roll when you can...drink?

When it’s time to roll for initiative or that dreaded last life-saving throw, there are a number of ways tabletop gamers can get the job done. You can just roll a regular dice or maybe try something fancier like a dice tower. But what if you could drink to find out your fate instead? That’s an option Screech Dragon Studios wants to give gamers with their creative line of glasses called “Loaded Dice.”

The company is looking to fund a complete collection of glasses on Kickstarter that can each take the place of specific dice. The set would include a d20 pint glass, d12 old-fashioned, d10 tumbler, d8 beer sampler, d6 double shot glass, and d4 shot glass. Each glass has lines on its side showing its range of numbers. When it’s your turn to roll, you drink and the line the liquid ends up at after your best chug is the result. If you take a sip, you might end up at a one or two—probably a failed action. If you drink deep, you could end at an eight or 10.

Of course drinking instead of rolling takes the random chance out of the game, and to get those coveted natural 20s you need to chug it all down. Depending on what’s in your glass, things could escalate quickly if you’re “rolling” a lot. Unless you want to get completely blasted, the glasses seem to be more a fun accessories to add to your game instead of an actual dice replacement. After all, if your party decides to stop into the nearest tavern between adventures, having one of these glasses in hand would be particularly fun. We can also see some particularly maniacal dungeon masters writing the glass into the game on special occasions.

While the art on the glasses looks great, the Kickstarter notes they’re just “artistic renditions and not the final product.” They intend to keep them close to these if possible.

The crowdfunding campaign is asking for $10,000 and so far they’ve raised more than $4,000 since launching Tuesday. The Kickstarter will end Oct. 6. 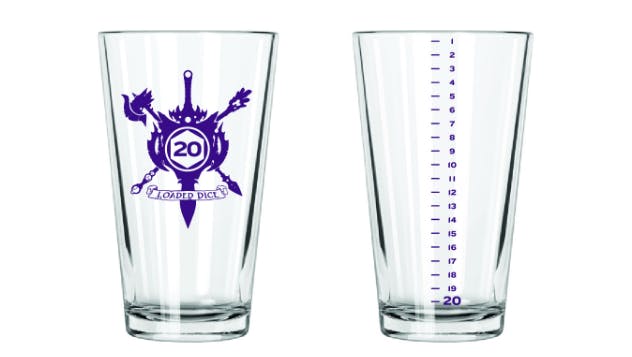 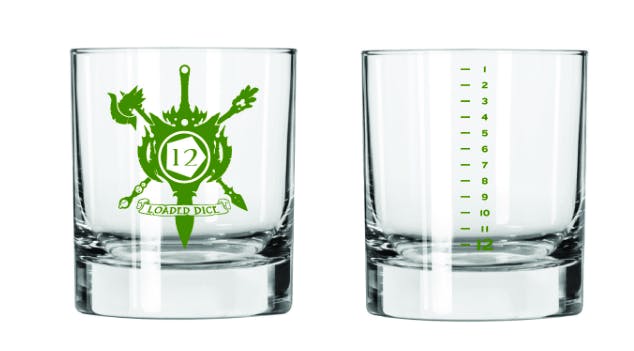 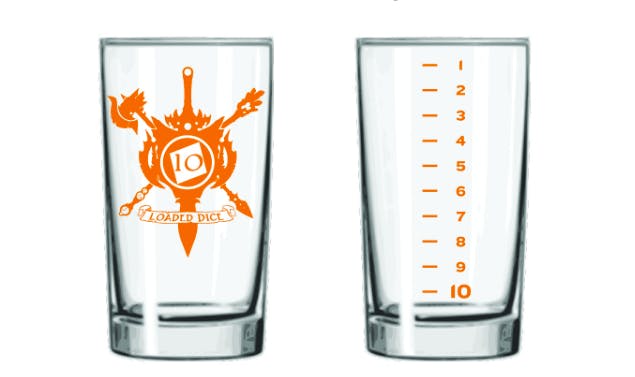 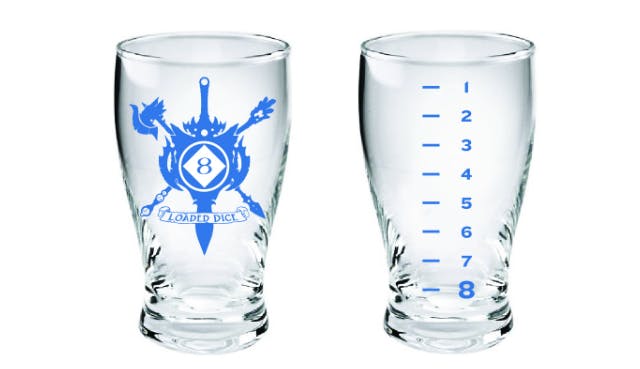 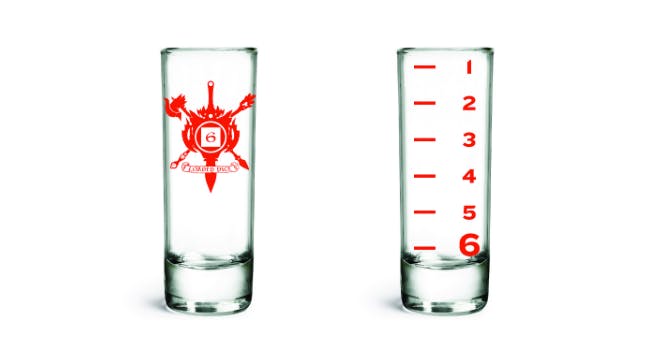 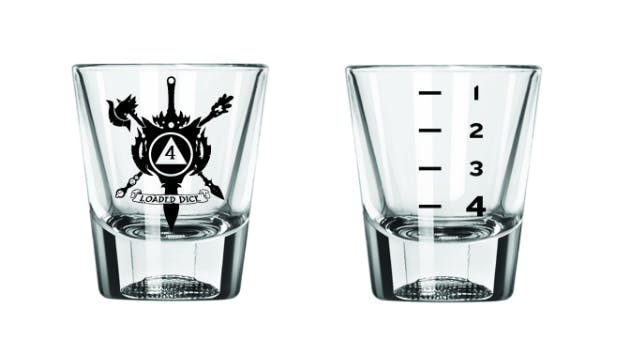