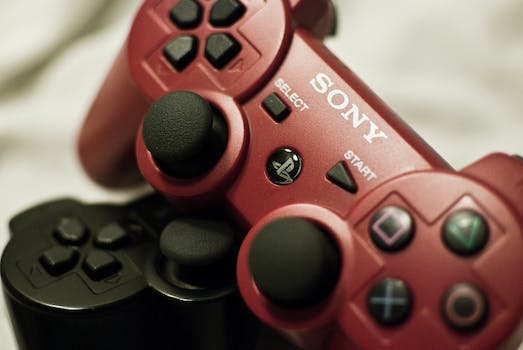 Lizard Squad has taken responsibility for DDoS attacks that have crippled both Xbox Live and PSN.

If you found a brand new Xbox One or PlayStation 4 under the tree this morning, boy do we feel sorry for you. For most of Christmas Day, both Microsoft‘s Xbox Live and Sony‘s PlayStation Network are offline amid sustained distributed denial-of-service (DDoS) attacks.

Microsoft and Sony have used Twitter to acknowledge the issues. Both companies say they are trying to restore their services.

We're aware users are having issues logging into XBL & are actively working to resolve. Please visit https://t.co/99xfLNN0o8 for updates ^JX

We are aware that some users are reporting issues accessing PSN this morning. Thanks for your patience as we investigate.

No doubt the Microsoft and Sony employees scrambling to restore service would have preferred the day off, but unfortunately, a group of hackers is putting a damper on everyone’s holiday.

The miscreants taking responsibility for the attack go by the name Lizard Squad. In the past, they have overloaded both Microsoft and Sony’s gameplay services, as well as Blizzard’s online gaming network. The group has even threatened to bring down a commercial airliner, a boast that brought in the FBI. They have also associated themselves with the Islamic State, the terrorist group also known as the Islamic State of Iraq and Syria (ISIS).

DDoSing occurs when massive numbers of people or automated machines flood servers with external data requests, crippling the computers to the point where they grind to a halt and are effectively frozen. This is what happened when Lizard Squad attacked the Blizzard and PlayStation Network servers in August.

Gamers have always questioned the dubious motives of Lizard Squad. Sony and Microsoft are corporations that make outrageous decisions, but they’re not as bad as, say, the corrupt defense contractor Halliburton or the reclusive and brutal North Korean government. The attack seems to be more of a publicity stunt to gain Twitter followers than a noble defense of principles.

This is, in effect, the first hostage situation in which the hostage-taker demands Twitter followers instead of money.

Sony and Microsoft’s services also experienced issues yesterday, but at press time, they were completely offline. Many gamers are unloading on Lizard Squad, while others are simply fed up.

Lizard Squad bringing down #Xbox and #PSN networks on Christmas. Demanding retweets to get the systems back online? True losers.

As Microsoft and Sony rush to fix the problem, a second anonymous group, which calls itself Finest Squad, has emerged to fight back—although it’s unclear what they’re doing, or what they can do, beyond tweeting defiant statements that attract support from Lizard Squad’s many detractors.

Update 9:11pm CT, Dec. 25: In an unexpected turn of events, Mega (formerly Megaupload) founder Kim Dotcom convinced Lizard Squad to cease their attacks on the two gaming services by offering them lifetime premium accounts on Mega. Both services are recovering.

Thanks @LizardMafia for stopping attack on XBOX Live & PSN. Let everyone play with their Xmas gifts. Your Mega vouchers have been approved!

A Christmas Miracle. How @MegaPrivacy saved @Xbox & @PlayStation from the @LizardMafia attack. Enjoy your games! :-) pic.twitter.com/qoaZ33eqCi