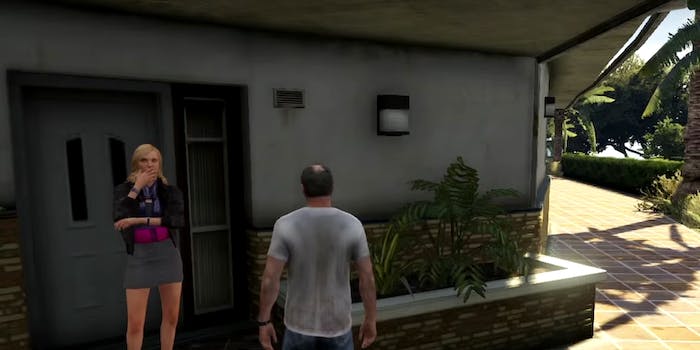 A judge ruled that there isn't sufficient evidence from Take-Two to throw the case out.

The lawsuit, first filed in 2013, alleges that the unauthorized use of Lohan’s likeness appeared in Grand Theft Auto V. The character in question, Lacey Jonas, is a famous actress who starred in a number of high school movies, and she needs help in escaping the flashing cameras of the paparazzi. Jonas is largely portrayed as an idiot and is mocked by the media.

Lohan claims in her lawsuit that the character violates her rights to her likeness.

In response, Take-Two countered by arguing that Lohan filed the lawsuit for the publicity, and pointed to suits against E*Trade for a TV commercial and Pitbull’s lyrics, and noted that she missed the statute of limitations with her lawsuit.

New York Supreme Court judge Joan Kennedy ruled that the evidence from Take-Two isn’t sufficient for her to throw out the case.

“Defendants have not been able to prove, at this juncture of the litigation, that the republication exemption to the one year statute of limitations is not applicable to this case because the intended audiences were the same as those of the original publication and the images consistently remained the same.”